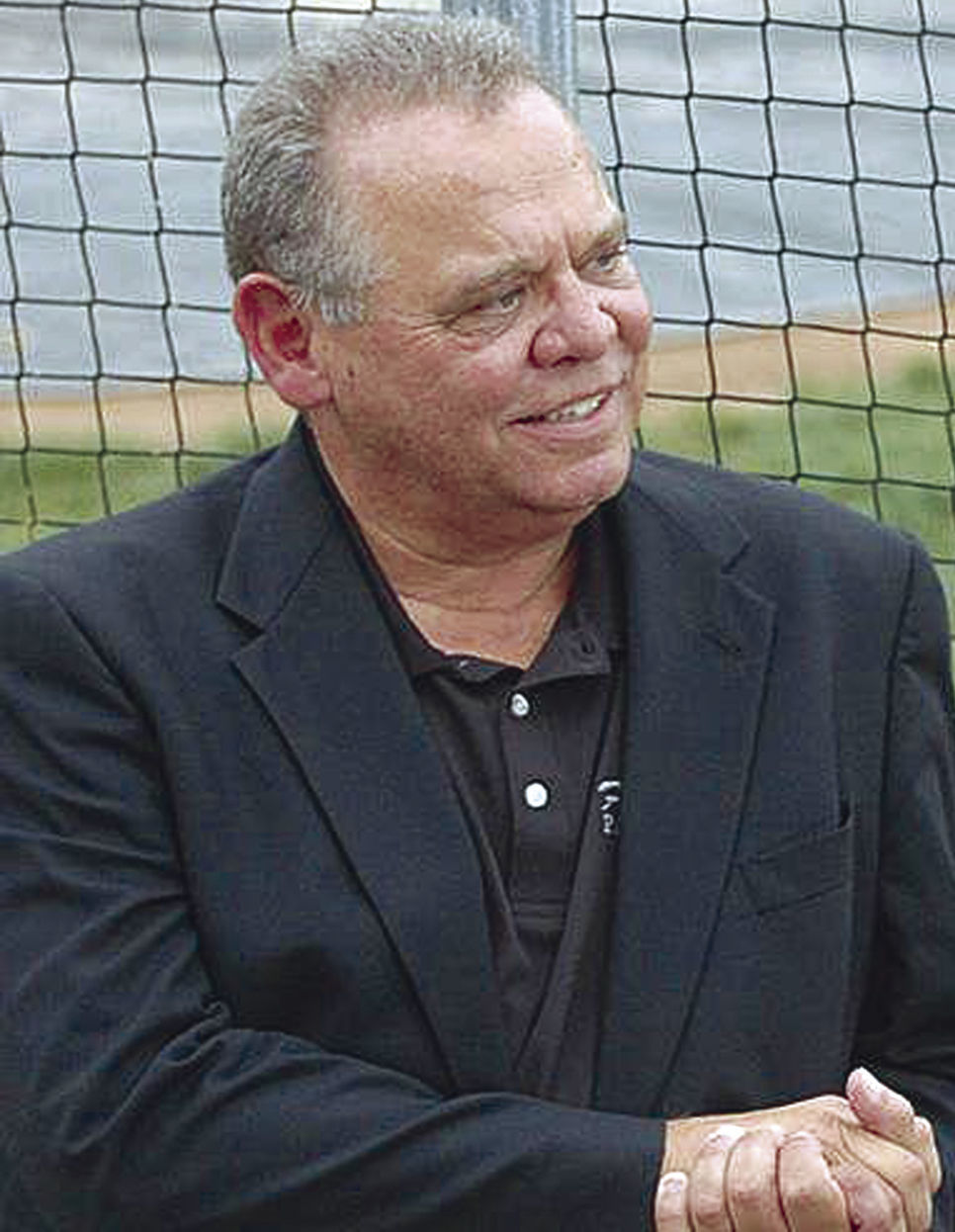 Abe Naff is not returning

to Ferrum College in his position as athletic director, a post he has held from 2004-2019. 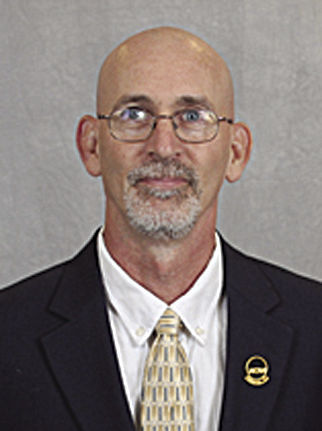 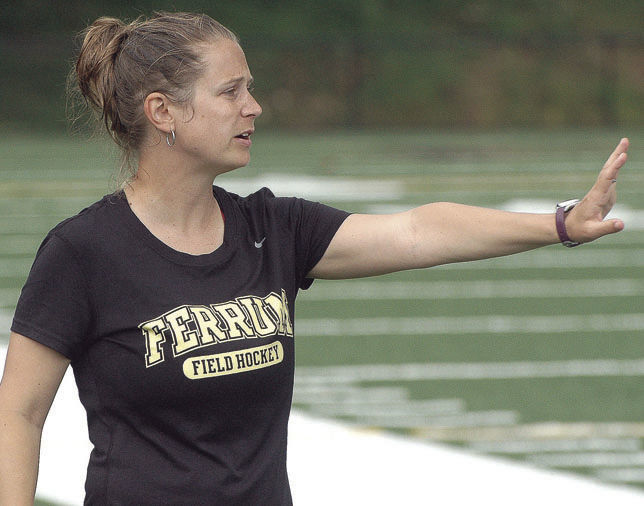 FERRUM — Abe Naff, Ferrum College’s baseball coach from 1985-2007 and its athletic director from 2004 to 2019, will not be returning to the position at the western Franklin County college, The Franklin News-Post has learned.

Wilson Paine, the college’s vice president of institutional advancement, confirmed the appointments, in a Thursday afternoon interview with the News-Post.

No reasons were given as to why Ferrum and Naff have severed a professional relationship that’s lasted almost 35 years. Paine said the college would have no comment regarding Naff’s departure.

“Abe Naff has requested that Ferrum not make any comments about him to the press. So we are going to honor his request,’’ Paine said.

“We will be conducting a search later this summer for a permanent athletic director,’’ Paine said.

Naff’s name and contact information has been removed from Ferrum’s official athletic website. But as of Tuesday morning, the college has not posted an opening for an athletic director on its website.

Holden said in a report published over the weekend in the Roanoke Times that he will apply for the athletic director’s post.

Naff was hired in 1985 as Ferrum’s head baseball coach succeeding Rick Jones in the position.

During his tenure, Naff led the Panthers to 10 USA South Athletic Conference baseball championships, 10 NCAA Division III regional playoff appearances and a playoff berth in the junior college regionals in his first year as head coach, which was Ferrum’s final year of baseball affiliation with the National Junior College Athletic Association (NJCAA).

The Panthers were a seven-time regional runner-up during Naff’s coaching tenure.

Naff replaced Ted Kinder as Director of Athletics in 2004 and was head baseball coach and athletic director until his retirement from baseball in 2007.

Naff is a 1977 graduate of Franklin County and was the starting catcher for the Eagles’ Group AAA state runner-up squad that spring.

Naff is a 1981 graduate of Lynchburg College (now University of Lynchburg) and had a four-year baseball career there as a catcher.

Two of Naff’s players, Eric Owens and Billy Wagner, had extended careers in the major leagues, and many others who played for Naff signed professional baseball contracts and played in the minors.

Naff is a member of college Sports Halls of Fame at Ferrum and Lynchburg and is enshrined in the Salem-Roanoke Baseball Hall of Fame and the USA South Hall of Fame.

At the time of Ferrum’s exit from the USA South, the league’s geographic footprint extended from Virginia and North Carolina to Georgia, Alabama, Tennessee and Kentucky.

All of the schools in the ODAC are in Virginia except for Guilford College, which is in Greensboro, North Carolina.