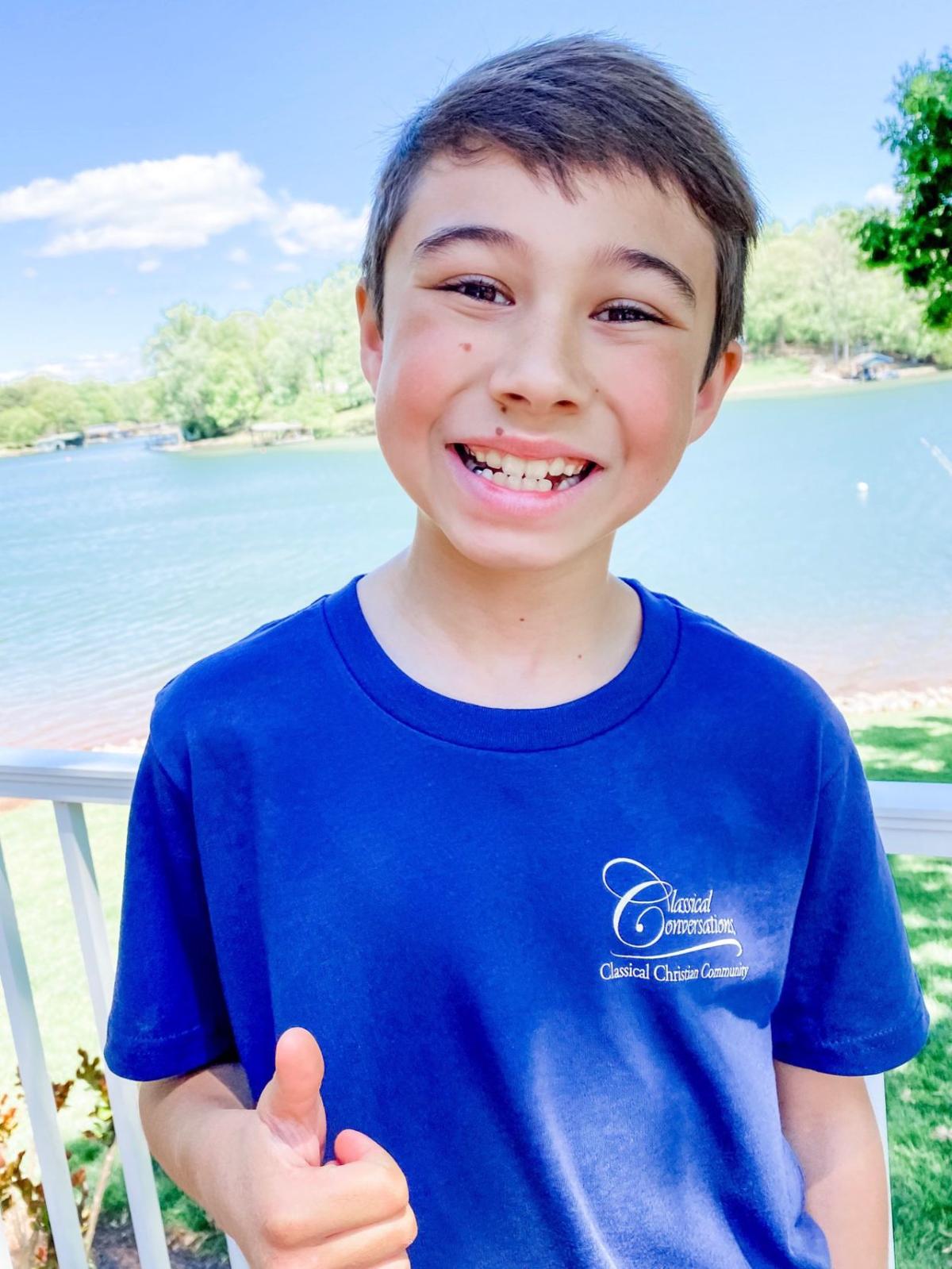 The two students who earned the Memory Master award in April are 9-year-olds Donnie Annas, who just completed fourth grade; and Ian Brubaker, who completed third grade. Each child spent approximately five hours total recalling facts from six subjects, as well as a history timeline that spans from creation to present day.

Besides a chronological timeline of 160 events and people, the students had other subjects of study such as history — including the world leaders and countries of World Wars I and II, the formation of the United Nations, the fall of communism in eastern Europe and free elections in South Africa — and science, which included facts in ecology, astronomy and physics, including the laws of thermodynamics and Newton Laws of Motion. Other areas of study included geography and bodies of water in the Euro-Asian continent, Latin verb endings in the first conjugation, English grammar facts and math, including multiplication tables, common squares and cubes, basic geometry formulas, and unit conversions.

Classical Conversations hosts a free three-day homeschool conference for parents each summer called Parent Practicum. This year the conference will be held online.

I think this topic is very important and needs to be addressed. Students have a very difficult time, they need to study a lot, participate in various university activities, do many difficult tasks, and have time to find time to relax. I, as a student, are greatly helped by https://studyhippo.com/essays-on/the-crucible/ this educational platform, because thanks to it I can find interesting and useful information.