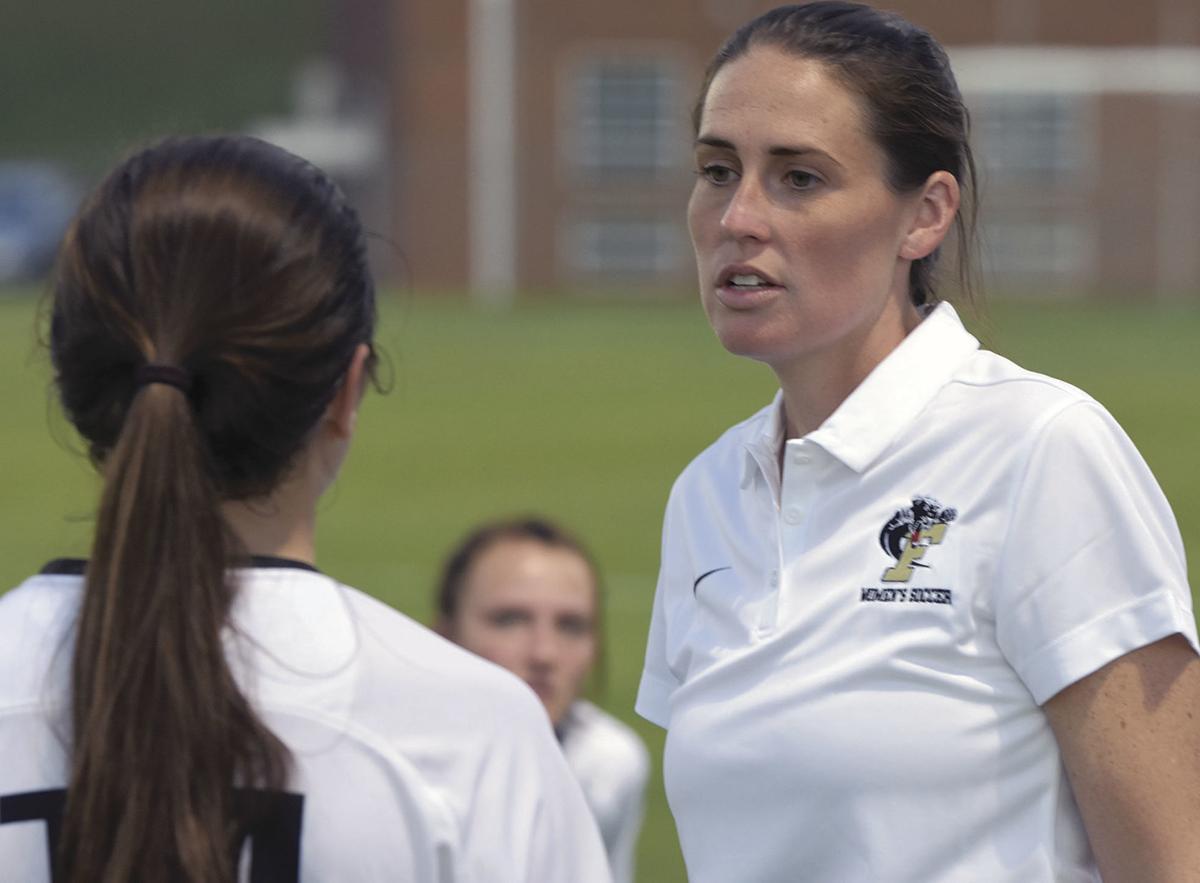 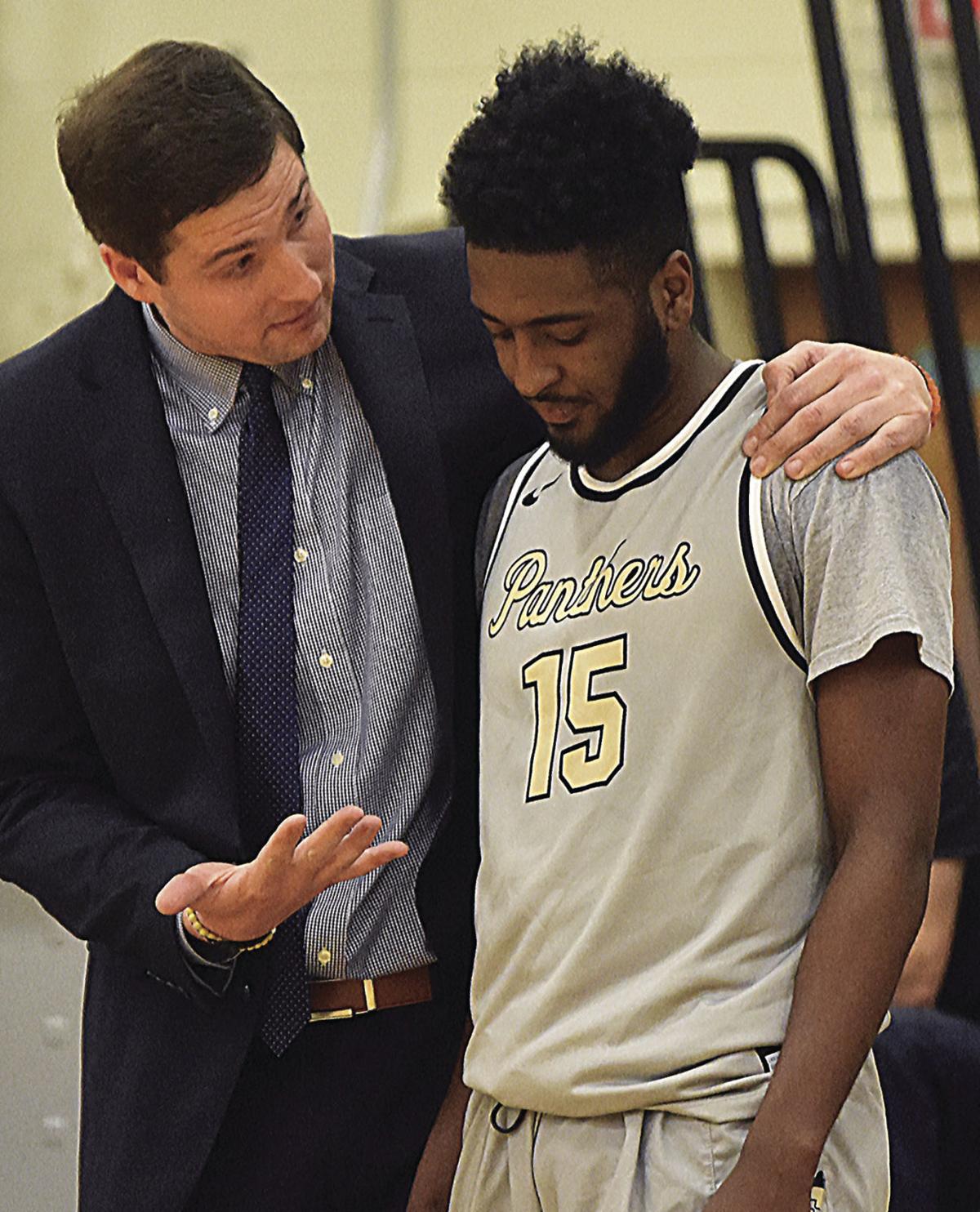 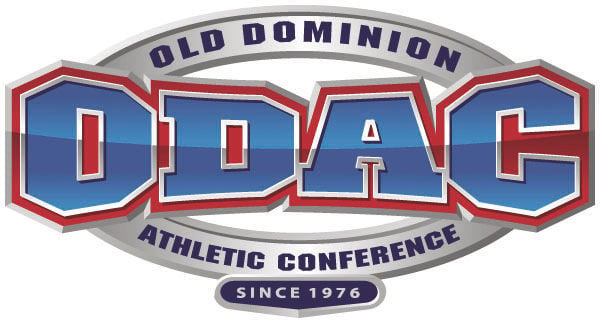 FOREST - The final standings for the Old Dominion Athletic Conference (ODAC) Commissioner's Cups, presented by Virginia Farm Bureau Insurance, look a little different this season as the rankings for all three competitions include results only through the winter campaigns.

Spring sports teams were not awarded points because their seasons were abbreviated and canceled because of the COVID-19 pandemic.

That does not take anything away from the outstanding achievements of the conference's student-athletes and athletic teams, especially those of Washington and Lee University (W&L) as the Generals claimed all three cup titles.

The top three-programs in the Dan Wooldridge Overall Champions Cup are the same for the fifth straight year and appear in the same order for a fourth consecutive campaign.

Randolph-Macon College sits second with the University of Lynchburg ranking third. Roanoke College and Bridgewater College have traded fourth and fifth positions each of the past five years. That back-and-forth trend continues with the Maroons fourth and the Eagles fifth this season.

As determined by the ODAC Board of Directors, points for the ODAC Commissioner's Cups are based on regular-season standings in team sports and championship team finishes in individual/meet sports.

Ferrum College, which completed its second year of full sports membership in the ODAC, ranked last among the 12 schools in the overall standings.

Only the league's full-time, co-educational institutions are ranked in this category.

(Editor's Note: The ODAC does not sanction men's and women's wrestling, but with the future additions of men's wrestling at Roanoke College, Shenandoah University and Emory & Henry College, the league will have the required number of programs to declare a conference champion. W&L and Ferrum already have established men's programs.)

W&L has long been the talisman when it comes to winning ODAC Commissioners Cups.

The Generals have earned 18 straight and 24 total Wooldridge Overall Champions Cups. Their total in the remaining two cups now stands at 20 each, having won the Women's Commissioner's Cup for 17 straight seasons and the Men's Commissioner's Cup for a fifth successive year, which also matches the number of seasons W&L has hoisted all three trophies.

In an interesting coincidence, W&L's point ratings each worked out to be 0.913.