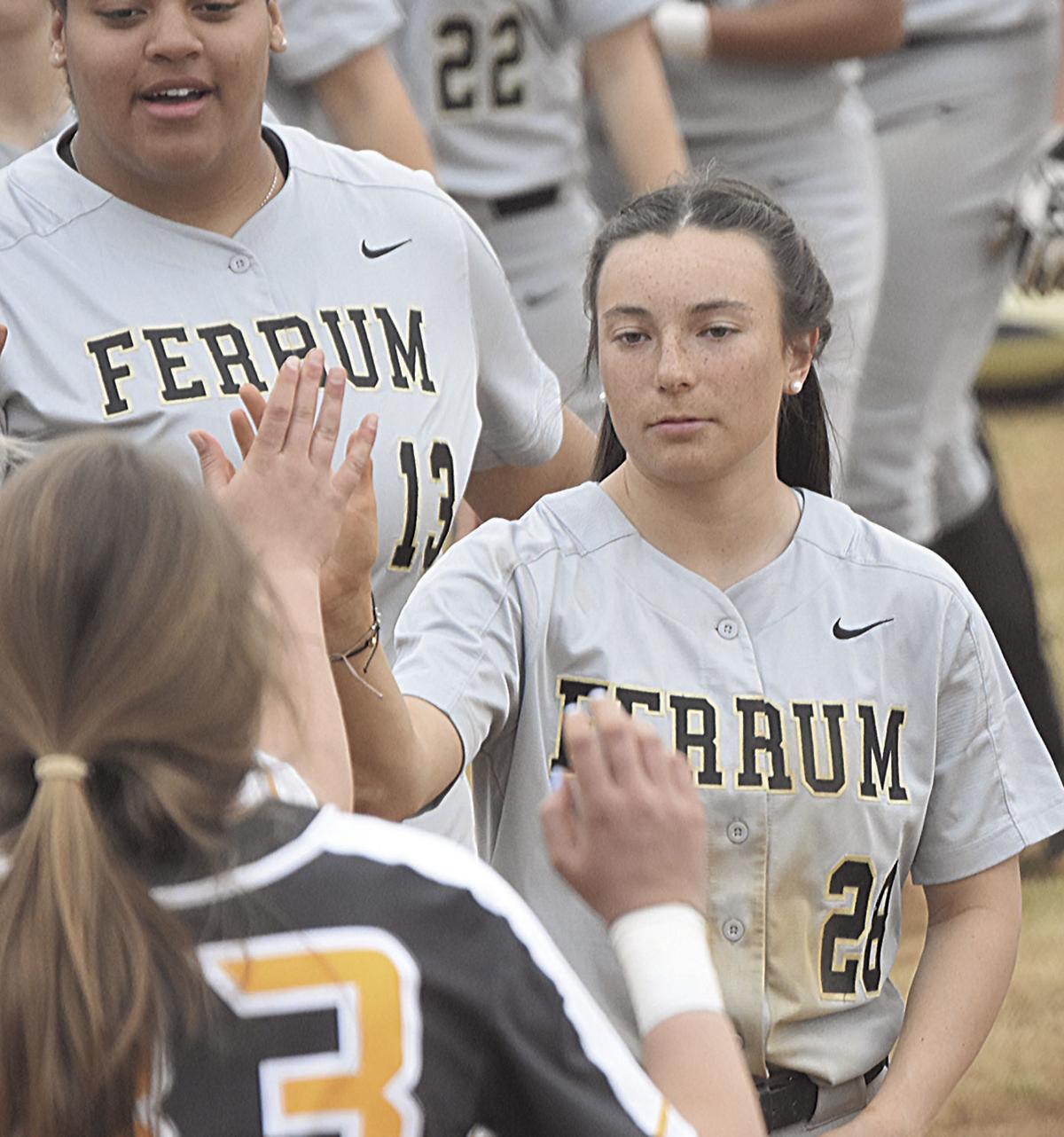 Arielle Eure is a starting outfielder for the Panthers. 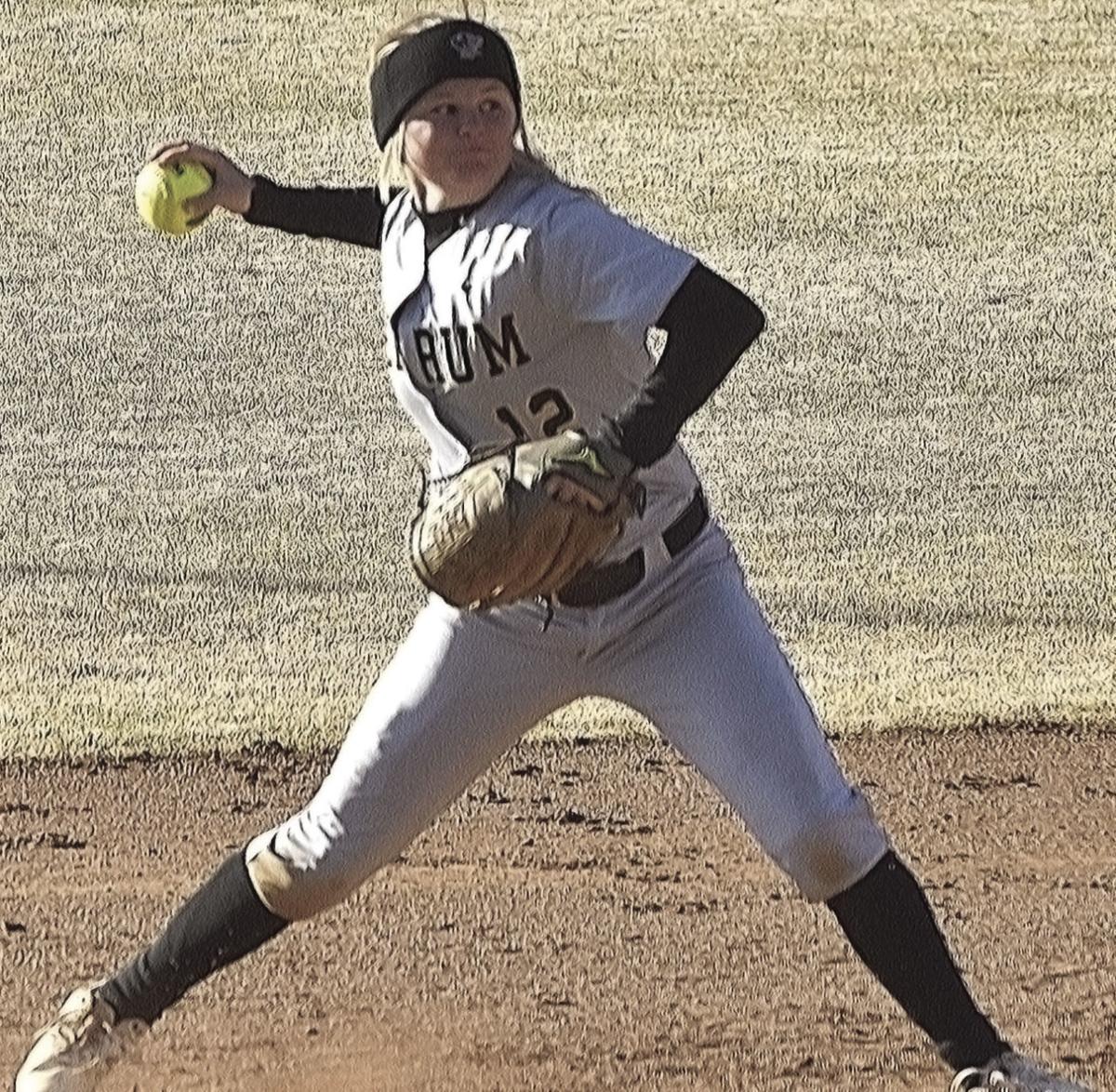 Keri Hamlett is the starting shortstop for the Panthers. 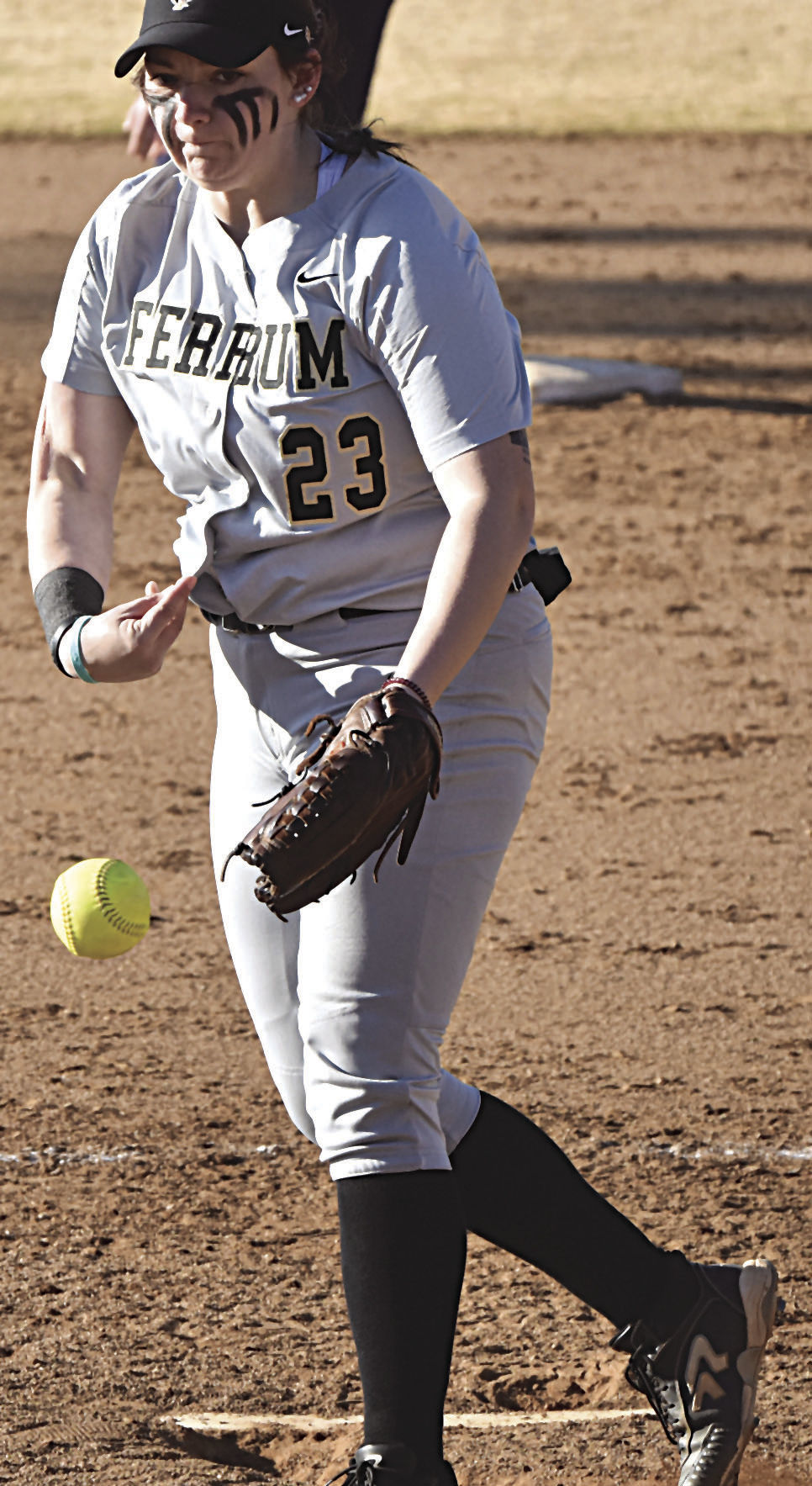 Lyndsey Sears is a starting right-hand pitcher for the Panthers.

Arielle Eure is a starting outfielder for the Panthers.

Keri Hamlett is the starting shortstop for the Panthers.

Lyndsey Sears is a starting right-hand pitcher for the Panthers.

The Panthers finished an abbreviated season, a campaign that was cancelled after 15 games because of the COVID-19 pandemic, with a 12-3 record.

The Panthers, who opened the season with 10 consecutive wins, were ranked No. 23 in NCAA Division III by the National Fastpitch Coaches Association (NFCA).

Ferrum, which was ranked as high as No. 13 nationally, was undefeated at American National Bank Field, its home park. All 15 of its games were against non-conference opponents.

Nationally, Eure was ranked fifth in stolen bases and was listed in the top 10 in total bases (fifth with 44) and triples. She was 44th in slugging percentage and 46th in batting average.

According to the program’s website, Eure is Ferrum’s first first-team All-State honoree since 2012.

Hamlett broke the program’s career record for stolen bases — the new mark stands at 55 and counting — in two-plus seasons and scored 21 times.

Hamlett ranked first in the ODAC and third in Division III in stolen bases with 20.