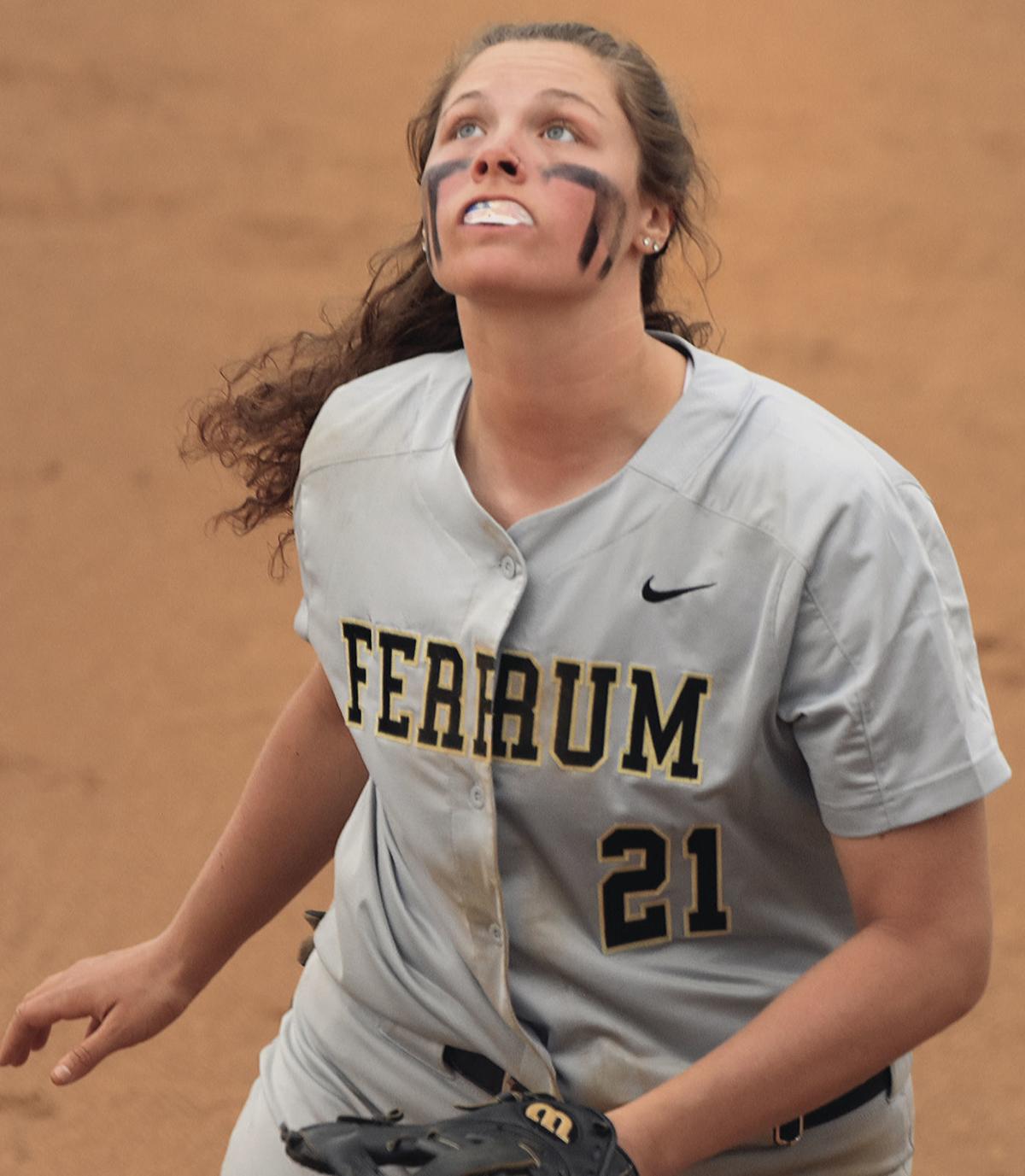 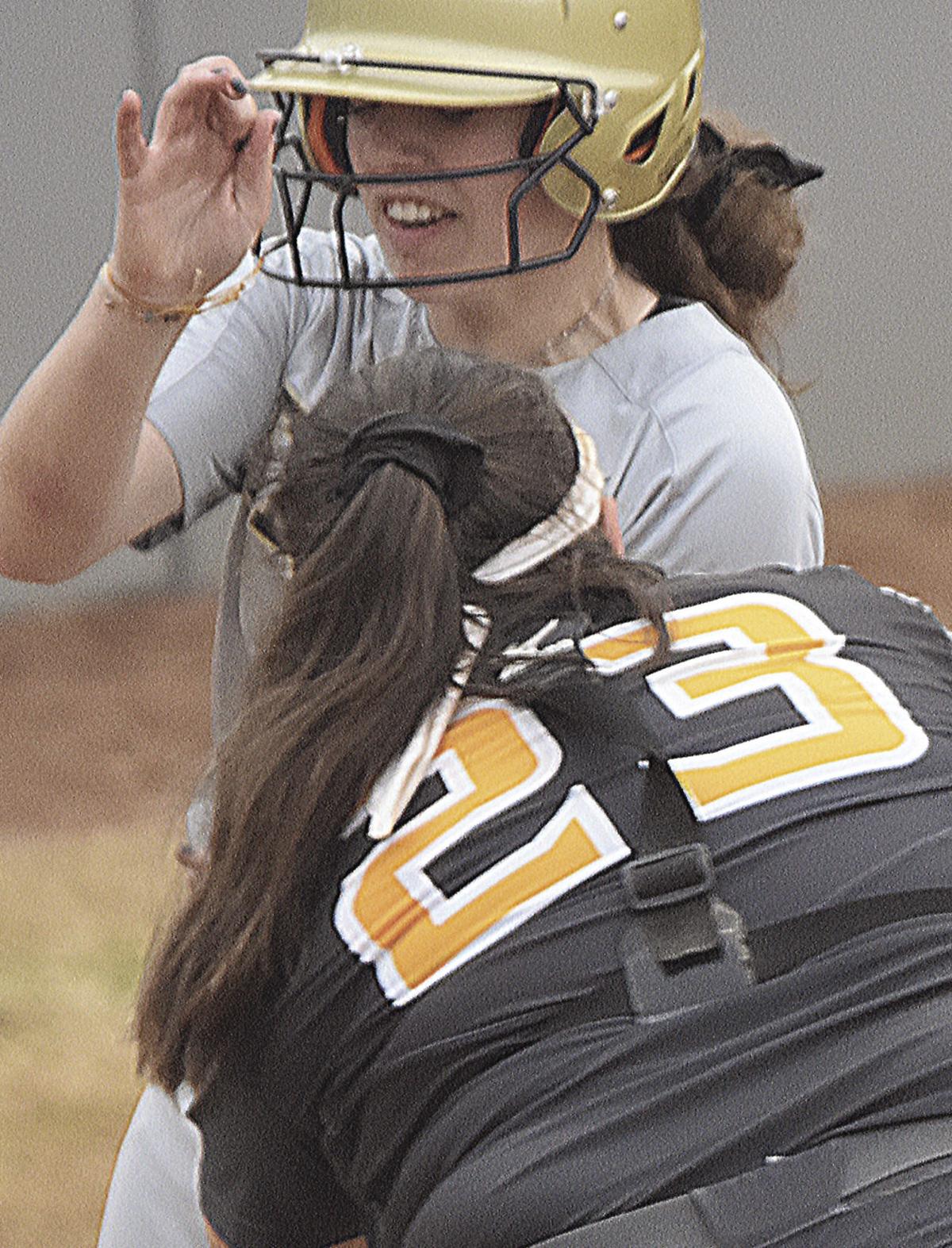 Ferrum College outfielder Kassie Widner (left) gets by Mary Baldwin University catcher Sam Breeden and scores a run for the Panthers in the bottom of the fifth inning of the second game of a non-conference doubleheader sweep Wednesday.

Ferrum College outfielder Kassie Widner (left) gets by Mary Baldwin University catcher Sam Breeden and scores a run for the Panthers in the bottom of the fifth inning of the second game of a non-conference doubleheader sweep Wednesday.

Both games were stopped before the seventh inning because of the run rule.

The Panthers fell 10 positions in the National Fastpitch Coaches Association (NFCA) Division III rankings due to their three-game skid; they are tied this week with Wartburg (9-3) at No. 23.

Wednesday’s sweep puts the Panthers on equal footing wins-wise with No. 3 Christopher Newport University, No. 7 Linfield and No. 11 Mary Hardin-Baylor.

Ferrum erased a 1-0 deficit in Wednesday’s first game courtesy of a five-run rally in the last of the first.

The Panthers’ lead was three runs, 8-5, prior to a three-run fourth and a two-run fifth that brought an end to game one.

Ferrum outhit Mary Baldwin, 16-10, and took advantage of two errors, while committing one.

In the second game, the Panthers crafted four consecutive, two-run rallies in the third, fourth, fifth and sixth frames for their second shut-out triumph of the campaign.

In the first game, Mary Baldwin (3-9) collected three extra-base hits: a double by Jordan Miller, a triple by Marybeth Strickler and a home run by Alexis Clark.

Emily Cook belted a home run and a double for Ferrum and Carly Nelson (Bassett) smacked a double.

Cook was 3 of 4 with five RBIs and Keri Hamlett was 2 of 4 with an RBI and two stolen bases.

In the second game, Mary Baldwin was limited to two bases hits, while Ferrum got doubles from Arielle Eure and Allison McGehee.

Right-hander Ashton Lambeth (6-2) was the winning pitcher for the Panthers in the first game and right-hander Lyndsey Sears (6-1) claimed the victory in the second game. Both turned in complete-game efforts.

The first game of the doubleheader starts at 2 p.m. at Jack Ingram Field in Misenheimer, N.C.