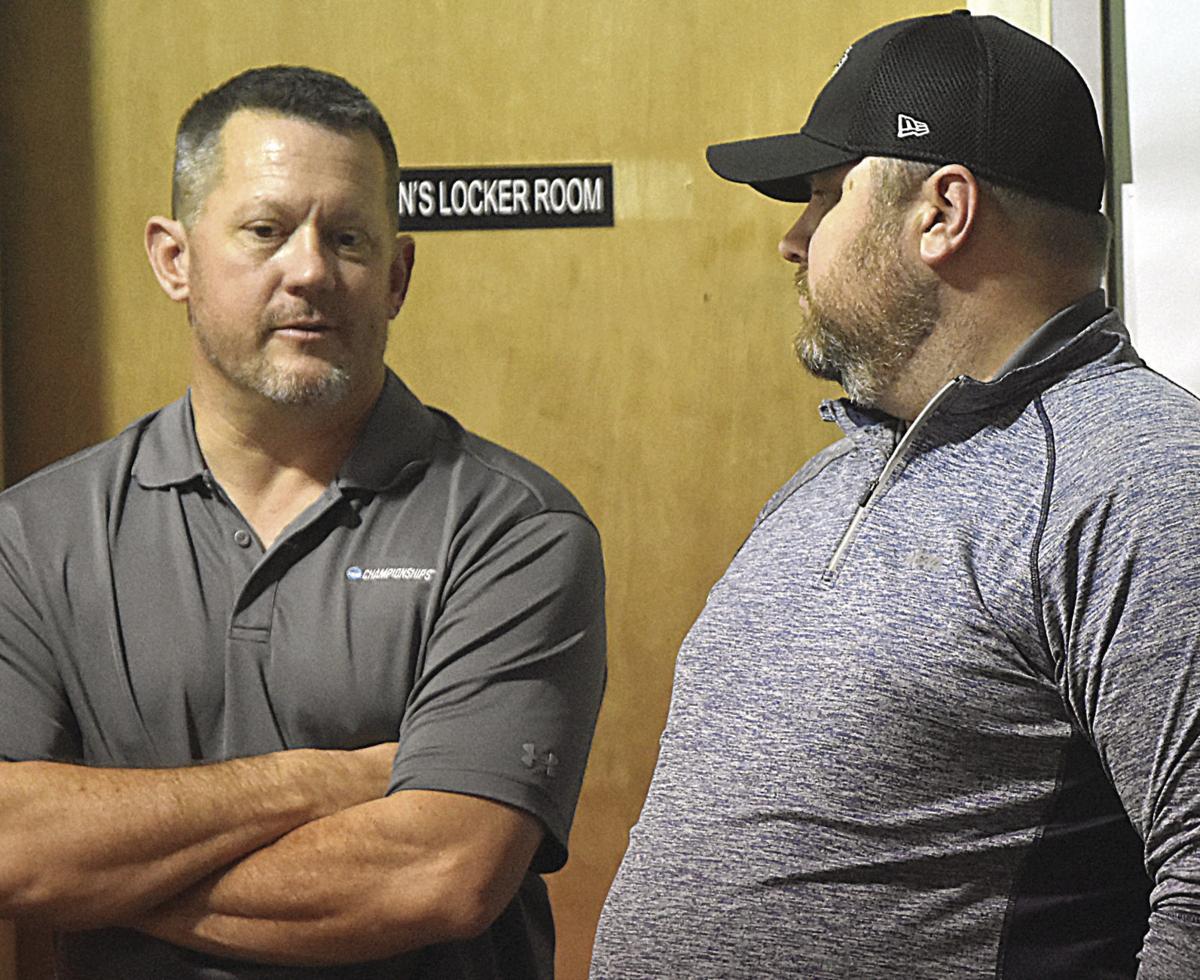 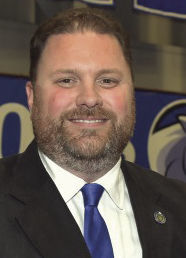 FERRUM - John Sutyak was burned out from his job as the athletic director at his alma mater, Wheaton College.

His life had revolved around the Massachusetts school for so long that he needed a change. So he resigned last June, even though he did not have another job lined up.

He spent time visiting family. He attended the Little League World Series. He took in a football game at the University of Michigan. He did radio color commentary for a Division III football team in Maine.

He also helped out in the New England Patriots’ press box at home games, as he had done for many years.

Last December, he landed a new job as the athletic director at Ferrum College.

“The semester off has made me better, … giving me a good perspective,” Sutyak, 42, said in a recent phone interview from his home on the Ferrum campus. “Kind of refreshed me.”

Since starting work at Ferrum in January, Sutyak has been dealing with the unexpected — from a football coaching vacancy to the coronavirus pandemic.

Sutyak, who graduated from a high school in Maine, played baseball for NCAA Division III member Wheaton. He once tied an NCAA record by belting two homers in one inning.

“It’s the only good thing I really did in college,” said Sutyak, who played first base. “Every time someone hits two in one inning somewhere, I get a text message.”

While going to graduate school at Springfield College, he served as an assistant baseball coach at Western New England for two seasons. It was his only coaching stint.

“I realized I didn’t want to spend all summer chasing kids, recruiting,” he said.

He returned to Wheaton for a one-year stint as assistant sports information director before joining the Yale athletic department for three years.

Sutyak returned to Wheaton again in 2006, this time to be an assistant athletic director.

“He really loved Wheaton,” Wheaton baseball coach Eric Podbelski said. “[When] he was a player, he was always that guy that was going to every other sporting event.”

Sutyak was promoted to interim athletic director in June 2011, then was awarded the permanent job in April 2012.

“He’s one of the most personable people that I’ve ever met,” said Dennis Hanno, who has been Wheaton’s president since 2014. “That personable nature of his was instrumental in helping to bring great student-athletes here.”

“He could build relationships, which I think is huge when you’re in that leadership role,” she said.

But Hanno said being a Wheaton alum was both a blessing and a curse for Sutyak.

“He was really looking to kind of get out of from under the shadow of being always at the same institution,” Hanno said.

Because his family and friends also were Wheaton graduates, Sutyak found that his job eventually became “all-consuming.” Even in his free time, he was asked about Wheaton athletics.

“I couldn’t get away from it,” he said. “You find yourself at funerals and weddings and birthday parties and all you talk about is at work. The last three years, that started to wear on me.”

Yenush, a Wheaton graduate herself, sympathized.

“When you’re an alum and your friends are alums, you can’t get away from it,” Yenush said.

“I didn’t feel I was giving them my best,” Sutyak said.

Sutyak is single, so he did not fret about leaving Wheaton before finding a new job.

“It was a little bit of a risk,” he said. “But it allowed me to really reevaluate what was important and what I wanted to do.”

Abe Naff was fired as Ferrum’s athletic director last summer, according to a complaint Naff filed with the Equal Employment Opportunity Commission.

When Ferrum began searching for a new AD last July, Sutyak was intrigued. He called ODAC commissioner Brad Bankston, whom he knew from NCAA circles. Bankston encouraged him to apply for the job.

Sutyak was hired last December and reported for duty the following month.

In early March, Rob Grande stepped down as Ferrum’s football coach to take an analyst job at Iowa State.

Sutyak had to find a new coach for his new school’s flagship sport.

Because of the pandemic, Sutyak had to interview the finalists via Zoom instead of bringing them to campus. He wound up hiring Ferrum graduate Cleive Adams, who stepped down as Averett’s coach on March 30 to assume the Panthers’ reins.

“We hit a home run,” Sutyak said. “[The search] was a challenge, but I think it worked out.”

Sutyak also had to hire a new wrestling coach. Nathan Yetzer exited last month to start Roanoke College’s wrestling program. Sutyak — who had come from a school without wrestling or football — promoted Ryan Riggs from assistant to head coach on March 31.

Sutyak had been looking forward to spending this spring at games, getting to know athletes and their parents. But the pandemic put an abrupt end to the Ferrum spring sports season last month.

“This time of year usually you’re outside almost every day with baseball or softball or lacrosse,” he said. “I’ll walk campus at 6 o’clock just to get some exercise and it’s just dead.

“For me it’s been tough because not everyone knows me yet.”

Those that already know him expect he will do well at his new job.

“Him stepping away, taking a little bit of time off and now becoming the AD at Ferrum is what he needed,” Podbelski said. “There was not much more he could do [at Wheaton]. Maybe this will reinvigorate him.”