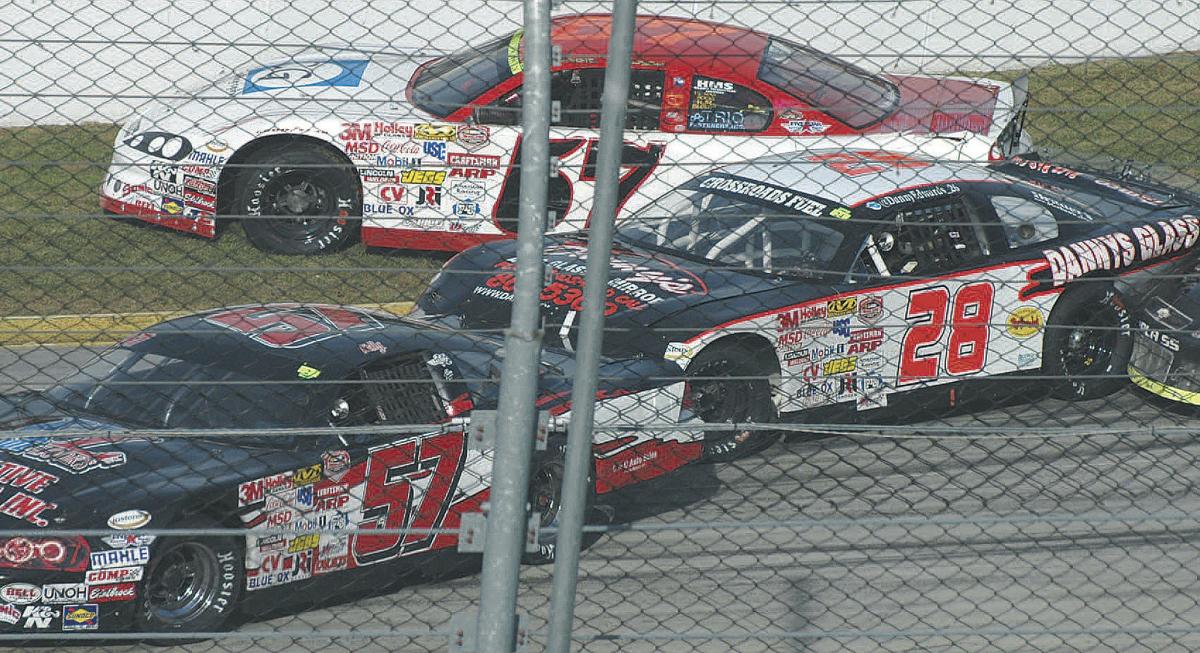 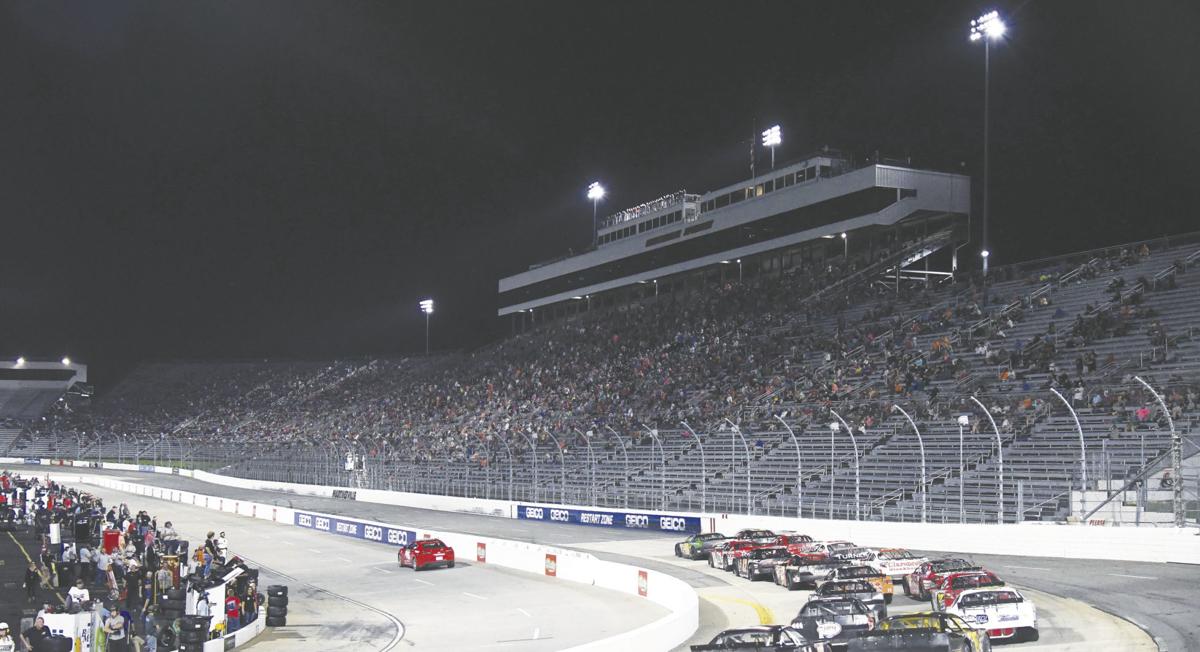 The 2019 edition of the ValleyStar Credit Union takes the green flag Saturday night at Martinsville Speedway.

The 2019 edition of the ValleyStar Credit Union takes the green flag Saturday night at Martinsville Speedway.

MARTINSVILLE– Peyton Sellers is on a mission. Like nearly 80 of his counterparts, the Danville, driver is ready to compete in the ValleyStar Credit Union 300 and he’s more than ready to celebrate winning the prestigious event.

Sellers said he is appreciative of the commitment that Martinsville Speedway continues to show in this event and feels confident going into the weekend.

“I think everyone at Martinsville has done a good job putting more money on the line. I think the quality of cars will be really good,” said Sellers.

This year the top-20 qualifiers will be locked into the starting lineup and will not have to compete in the heat races Saturday afternoon. In previous years, only the top-two drivers were locked in and Sellers said he thinks just making the top-20 is a major achievement in this event.

“I think as competitive as Late Models are right now, you can take your top five guys from tracks across the southeast and it’s really hard to qualify up front,” Sellers said.

“If you qualify in the top 20 it’s almost like qualifying on the pole at your regular shows at your home track with the level of competition you have.

“You have got to focus on the car driving well, but at the end of the day you also have to have speed. You better be a smooth and fast car.”

Another change to the race format this season is the elimination of the mandatory caution with 10 laps remaining in the race. This year the final stage of the race will be 50 laps.

Sellers said the end of the race will still be action-packed and pressure on the not only the drivers, but the crew chiefs.

“The better cars are always going to filter to the front,” Sellers said. “The late caution would always bunch the cars up and allow someone to make that bold move (late in the race),’’ Sellers said.

“The crew chiefs now have an opportunity to make decisions that will affect the last part of the race along with the drivers. There’s a good chance we’ll have a caution in the last 10 laps either way, but now you have a chance to race those last 50 laps and the fast cars will cycle to the front.”

In addition for going for his first ValleyStar Credit Union 300 win, Sellers also has his eyes on another prize Saturday – the Virginia Triple Crown. He’ll try to win it for the fourth time.

“It’s special to me because there’s a lot of history in the state of Virginia racing cars,” Sellers said. “There’s a lot of names out there and winning the Triple Crown gets my name out there.

“Everyone wants to go to Martinsville and get a win,” Sellers said. “It’s extremely hard to do. Lady luck has never been on our side at Martinsville.

“We just have to put ourselves in the right situation year in and year out.”

Although Sellers wants to celebrate his first Martinsville Speedway win, no matter what happens on Saturday, he said he wants the fans to come out and watch what he predicts will be a memorable feature.

“I hope things work out for me and my guys to celebrate a win and I know the fans will see a great race at Martinsville. This race always is a great show for the fans.”

Editor’s Note: Tim Southers is the Director of Communications at Martinsville Speedway.