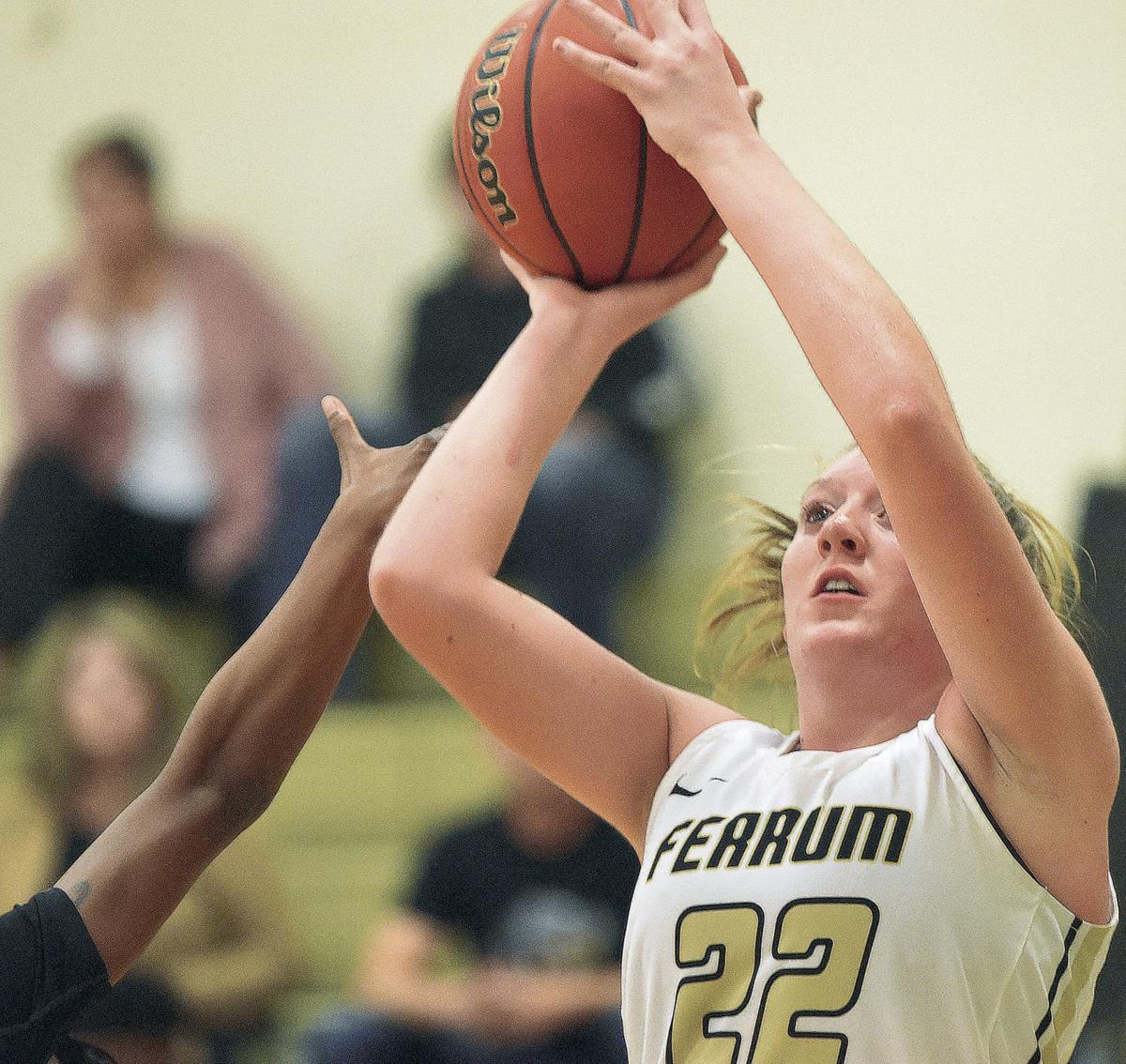 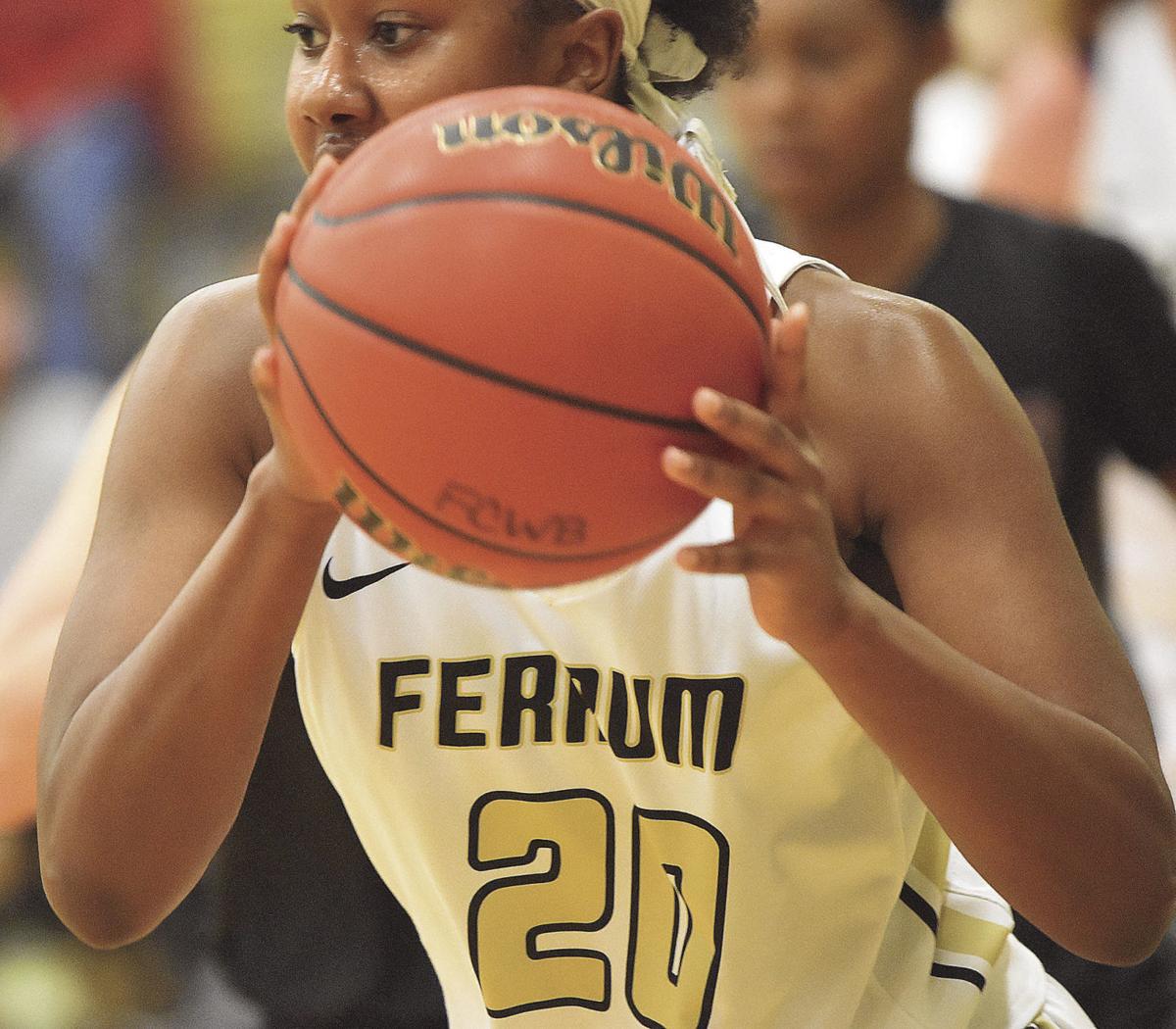 FERRUM — Guilford (North Carolina) College used a 30-16 final-frame scoring surge Wednesday to thwart an upset bid by Ferrum College in a 74-59 defeat of the Panthers in the Old Dominion Athletic Conference (ODAC) women’s basketball opener for both clubs at William P. Swartz Gymnasium.

From that point Guilford outscored Ferrum 27-13 to secure a double-digit triumph.

The Panthers, who were picked to finish 12th in the 13-team ODAC, enjoyed their last lead, 43-41, with 1:09 left in the third period. The Panthers have lost each of their last three games by differences of 17, 20 and 15 points.

“I thought our kids did some good things in stretches,’’ Panthers bench boss Bryan Harvey said. “In the third quarter,we shared the ball and trusted each other. If we can do those two things, I think we have a chance to be pretty good. We just have to do it for longer stretches.

The Quakers produced runs of 10-0 and 6-0 during the fourth quarter.

“We didn’t respond when they (Guilford) made their run to start the fourth quarter. We started trying to do too much individually. Then, they got out in transition and our transition defense wasn’t very good,’’ Harvey said.

“We are young (Ferrum’s roster is comprised of 11 freshmen and sophomores and no seniors), but we can’t use that as an excuse. We have to be disciplined and execute,’’ Harvey said.

And the ODAC schedule makers did Ferrum no early-season favors ; its next league game is against reigning conference champion Shenandoah University.

The Quakers are seeking to become the first preseason title favorite to win the ODAC since the 2016-17 campaign when they last accomplished the feat. They received seven first-place votes in the preseason balloting by the league’s head coaches.

Kristen Roberts tallied half of her game-best 28 points in the fourth quarter. She was 6 of 11 from the 3-point arc.

Roberts did her scoring damage in only 23 minutes of action.

Roberts did not start and her points represented the majority of Guilford’s 41-0 advantage in bench scoring.

Freshman guard Kayla Cabiness surpassed the 20-point mark in scoring for the second time this season — she netted a career-best 23 points.

Cabiness accounted for half of her team’s 10 3-point field goals on a 5 of 12 shooting display from long distance.

Cabiness, the Piedmont District player of the Year as a senior at Class 3 Magna Vista, was on the floor for 38 minutes, while Hawkins played 33 minutes and Bunker logged 31.

Guilford won the rebounding battle, 54-37, while each team collected 11 assists and committed 14 turnovers.