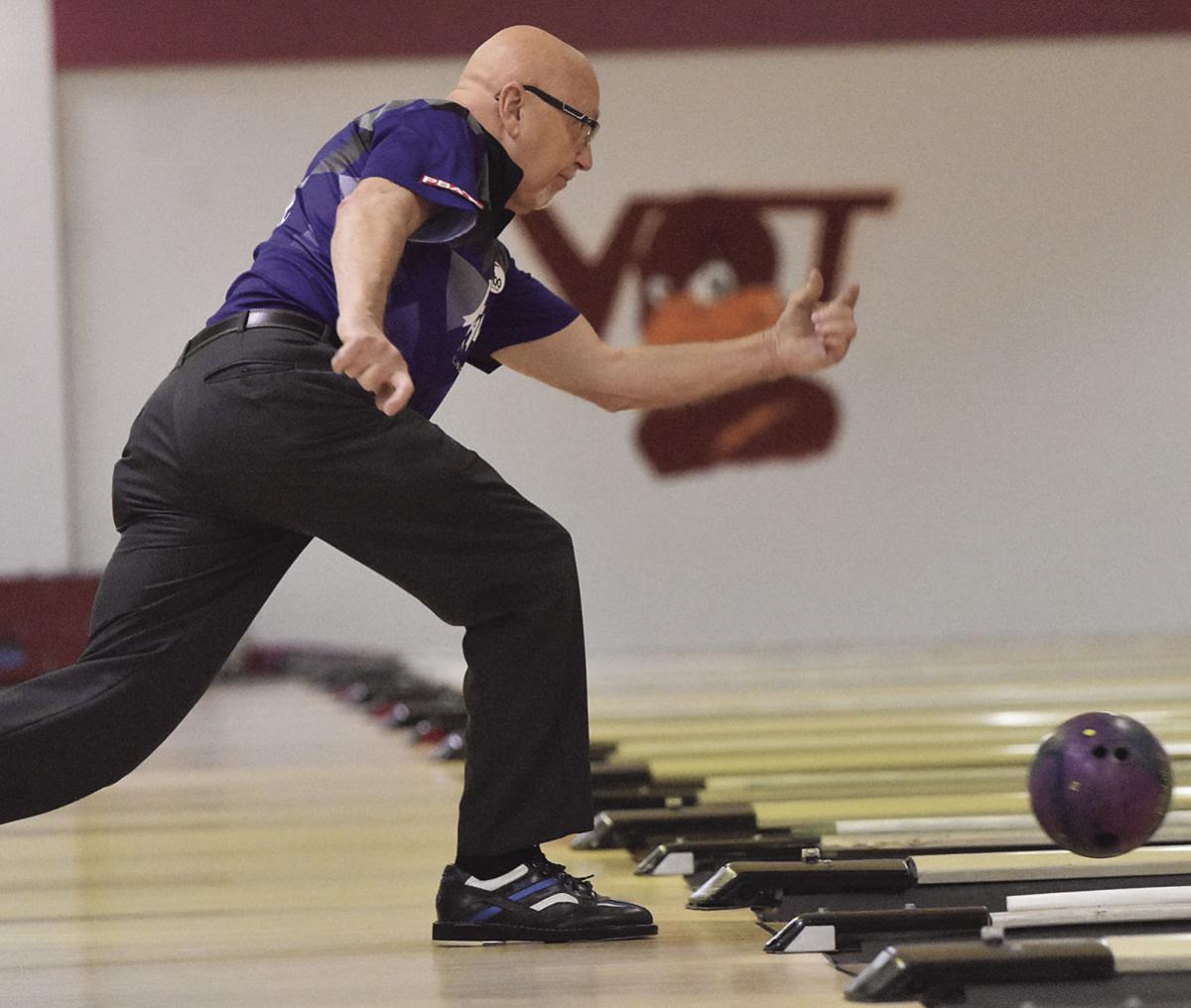 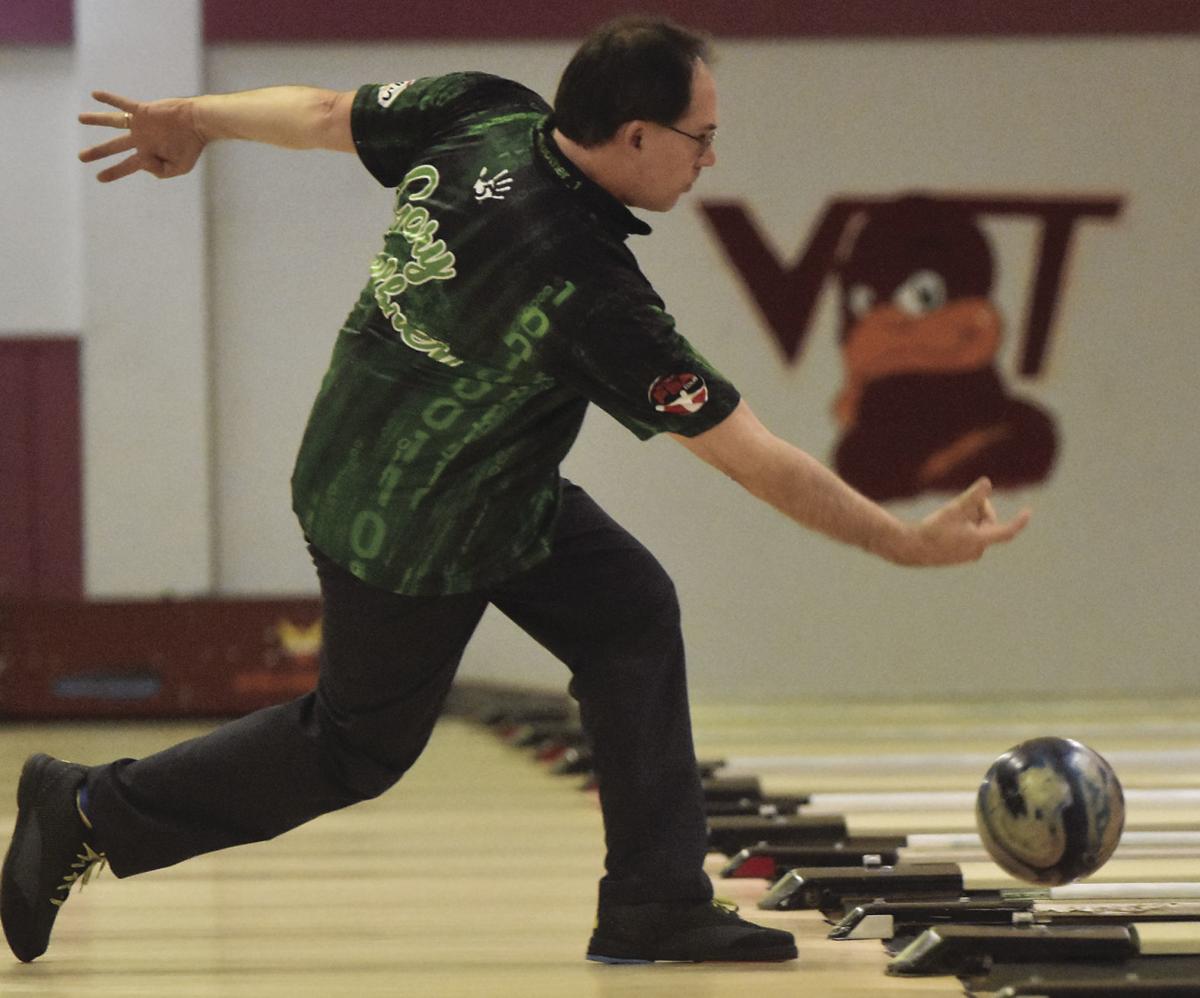 PBA 50 bowlers are placed on high alert when Ohio’s Ron Proffitt walks through the doors of a South Region house.

This past weekend, Proffitt made one of his periodic visits to his home-away-from home region and captured all the spoils of the Plygem Windows South Region Open, the series third visit to the Rocky Mount Bowling Center in as many years.

Proffitt became the third different winner in the visits when he bested Gary Faulkner of Norfork, 256-186, in Sunday’s finals.

“Every guy (in this series) is really good. When you have to bowl Chris Johnson one game and Gary Faulkner one game, you just hope that you are carrying better than they are and that you don’t make a mistake,’’ Proffitt said.

“To move on, I figured I see either one or both of them,’’ Proffitt said of his last two challengers. “You’ve got to bowl (against) the best to win. (Sunday) was my day.’’

Besides Rocky Mount, Proffitt, who lives near Dayton, said he has competed in recent South Region events in North Carolina and Tennessee, but he said the Virginia stop completes his tour of the region. This weekend, he competes in Michigan, which is in his home Central Region.

Proffitt, who bowls left handed, said he would return to Rocky Mount in 2020 when series comes back the weekend of October 23, a date that was announced following Sunday’s finals.

“You’ve got to come back after you’ve won,’’ Proffitt said.

Proffitt said he used a ball in all of his Sunday matches that he employed for only five frames on Saturday.

“It was a critical theory,’’ Proffitt said.

Proffitt earned a first-round bye through Saturday qualifying — the top four seeds were awarded berths in the quarterfinals, while seed Nos. 5-12 bowled three-game series in the opening round.