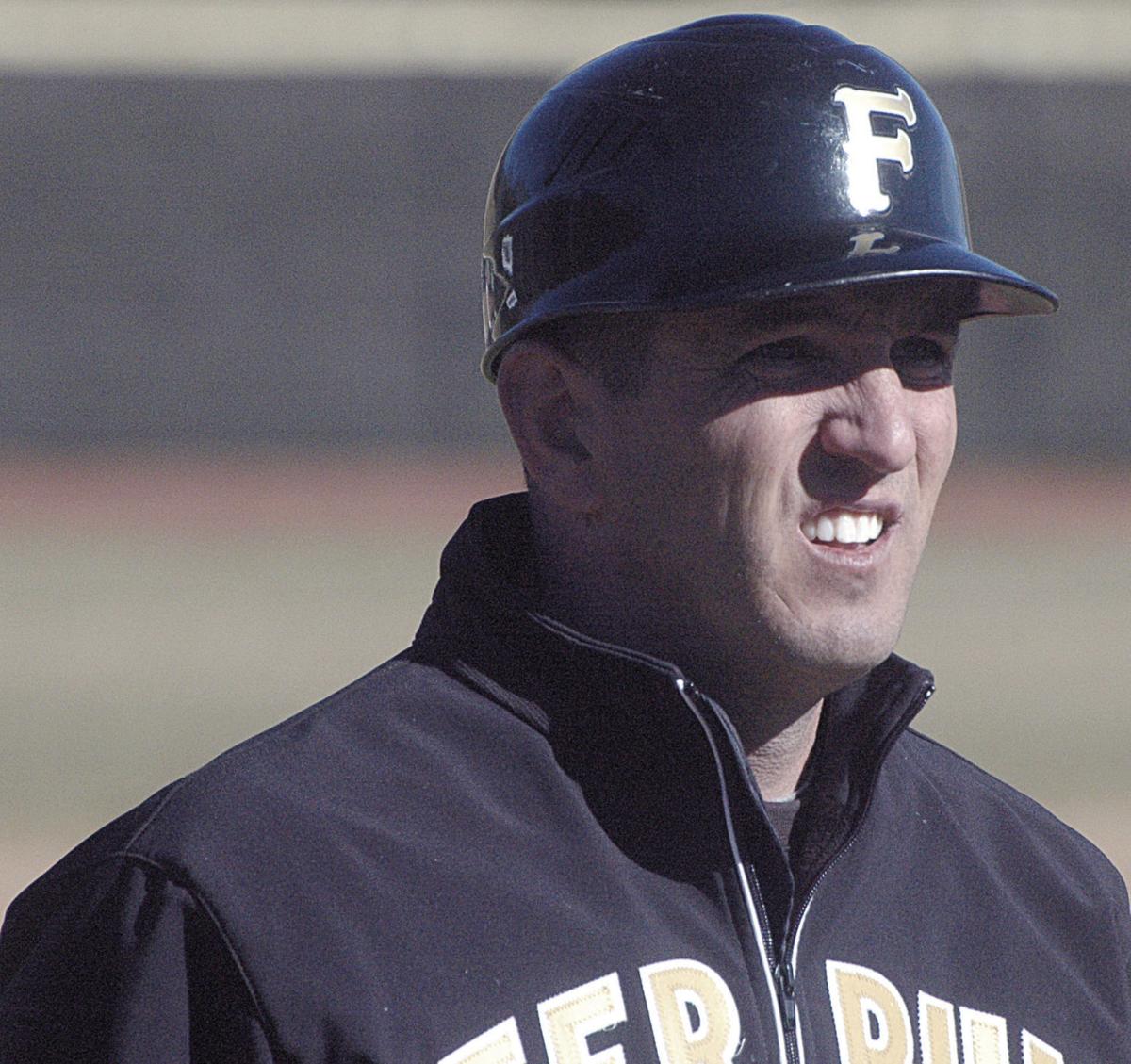 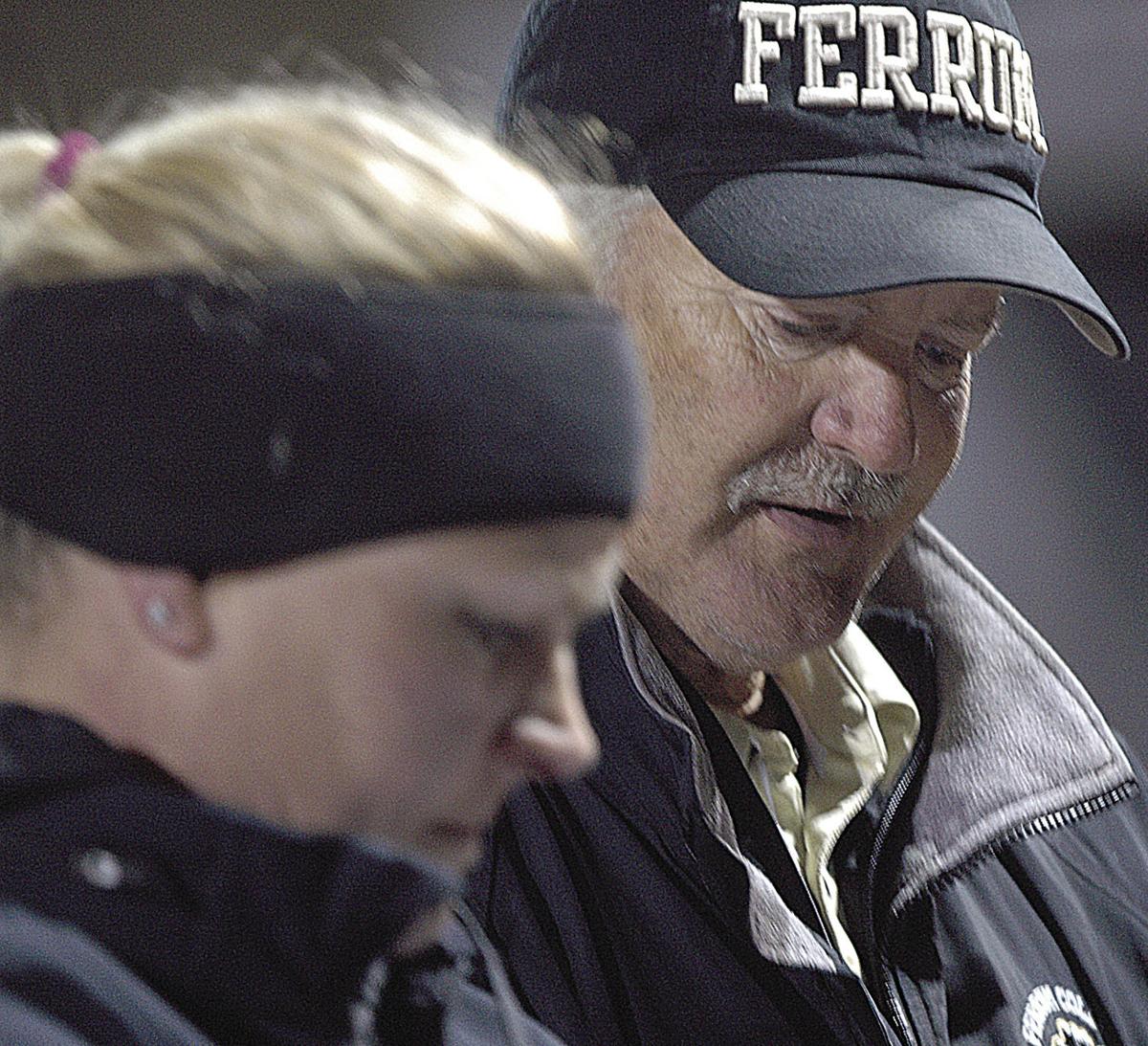 FOREST — Ferrum College’s baseball team, which opens its 2020 campaign Saturday at home against Christopher Newport University, has been picked to finish seventh in the 12-team Old Dominion Athletic Conference (ODAC) in a preseason vote of the league’s head coaches.

The first game between the Panthers, who are led by head coach Ryan Brittle, and the Captains, who are ranked nationally in preseason in Division III, is Saturday at 1 p.m. at W.B. Adams Field.

The final game of the two-game set is Sunday at 1 p.m.

The Panthers made the eight-team postseason tournament field in their inaugural ODAC campaign last spring, but were swept by Virginia Wesleyan University in a best-of-three games, first-round series, 2-0.

Ferrum, which finished 22-18 last season, was in first place in the conference standings during the early part of the league season before finishing in a tie for third place with Virginia Wesleyan and two-time reigning league champion Shenandoah University, all with 13-9 conference marks.

Because of tiebreakers, Shenandoah was seeded third, Virginia Wesleyan was fourth and Ferrum was fifth.

The Panthers received 68 points in the voting.

Former Franklin County prep standout Grayson Chitwood is a freshman for the Panthers.

Shenandoah and Roanoke College are tied for second place with 100 points, albeit the Hornets did receive three first-place votes.

Randolph-Macon, Roanoke and Hampden-Sydney have played in the Division III College World Series during their ODAC tenures.

The Panthers open league play with their doubleheader against Eastern Mennonite on March 7. Before that, they will play nine, non-conference home games and six, non-league games away from Adams Field. (See schedule in today’s Sports section.)

First-round ODAC tournament play is May 1-3 at the home sites of the top four seeds.

The advancing teams from the four, best-of-three games series advance to Haley Toyota Field at Salem Memorial Ballpark for double-elimination play May 8-9.

FOREST — Ferrum College’s softball team, which opens its 2020 campaign Wednesday, Feb. 19 with a home non-conference doubleheader against Greensboro (North Carolina) College, has been picked to finish seventh in the 11-team Old Dominion Athletic Conference (ODAC) in a preseason vote of the league’s head coaches.

The Panthers received 48 points in the voting.

Virginia Wesleyan, which is seventh, Randolph-Macon College, which is 10th and Lynchburg, which is 12th, are ranked in the Division III preseason top 25 poll conducted by the National Fastpitch Coaches Association.

Virginia Wesleyan is first in the ODAC poll with 99 points, followed by Emory & Henry (85 points), Lynchburg (84) and Randolph-Macon College (84).

Virginia Wesleyan is the four-time reigning conference champion. Among its returnees is former Franklin County prep standout Carla Hall, a junior right-hand pitcher who was a freshman on the Marlins’ 2018 national title team.

The Panthers qualified for the postseason tournament in Salem and played three games in the double-elimination championship event — they defeated Guilford and lost to Emory & Henry and Virginia Wesleyan.

Besides Guilford, the Panthers play home conference doubleheaders against Emory and Henry, Shenandoah, Randolph and Virginia Wesleyan and away league twinbills against Bridgewater, Randolph-Macon, Lynchburg, Roanoke and Eastern Mennonite.

The conference’s postseason tournament is set for the weekend of April 24-26 at the James I. Moyer Sports Complex in Salem.

Besides Virginia Wesleyan and Randolph-Macon, Roanoke and Lynchburg have represented the ODAC in the Softball World Series.