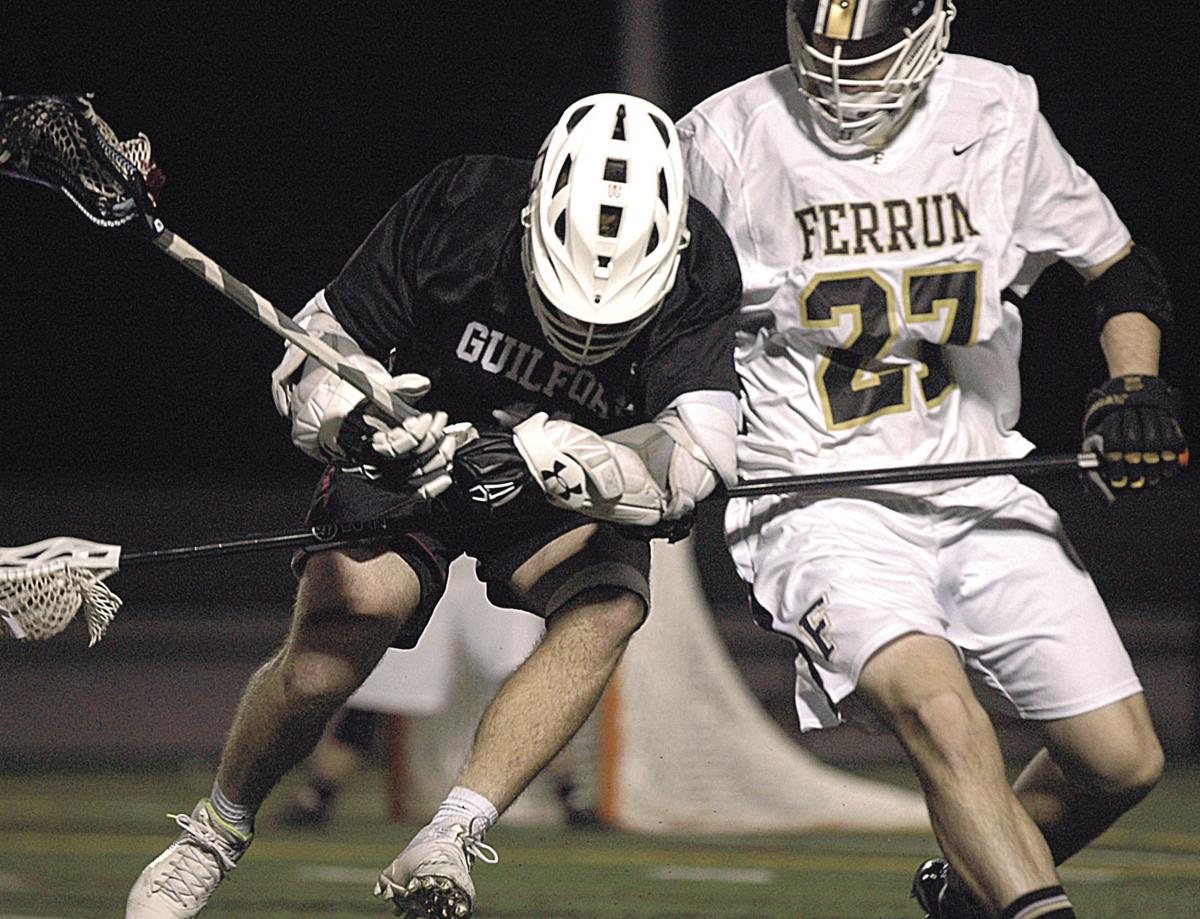 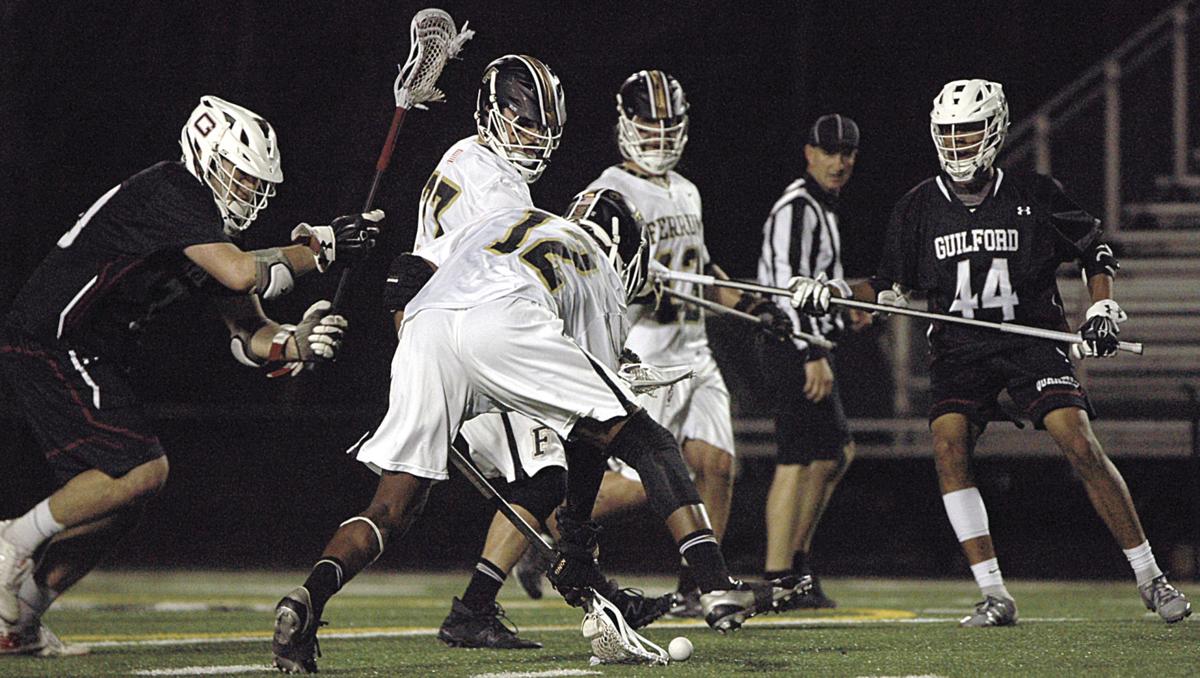 Guilford’s victory is its first in conference play this season.

Guilford pushed the spread to 5-0 and 11-3 during a seven-goal, third period. In the fourth quarter, the Quakers built advantages of 12-4 and 14-6 before winning by nine goals.

The Quakers outscored the Panthers 11-6 after halftime.

Ferrum, which is winless at home this season, got as close as four goals, 7-3, in the third quarter, then Guilford responded with a four-goal surge. Ferrum suffered its fifth straight loss.

Mackoy Bodmer, Ferrum’s leading goal scorer, netted four of his team’s six goals; he tallied the first of those goals with 11:46 left in the third frame. His third goal at 6:13 of the period brought the Panthers within four.

Connor Sweeney passed out two assists and Bryce Craig distributed one as eight of Guilford’s 15 goals were produced by an assist.

Justin Talley and Michael Paolicelli each netted a goal for the Panthers.

Ferrum won 14 of the match’s 25 faceoffs, and each team committed two face-off violations.

The Panthers committed 24 turnovers to 15 for the Quakers.

Neither team scored in man-up situations; Guilford was 0 of 3, Ferrum was 0 of 5.