The next regular-season action involving Franklin County comes in August with the beginning of the 2020 football season. 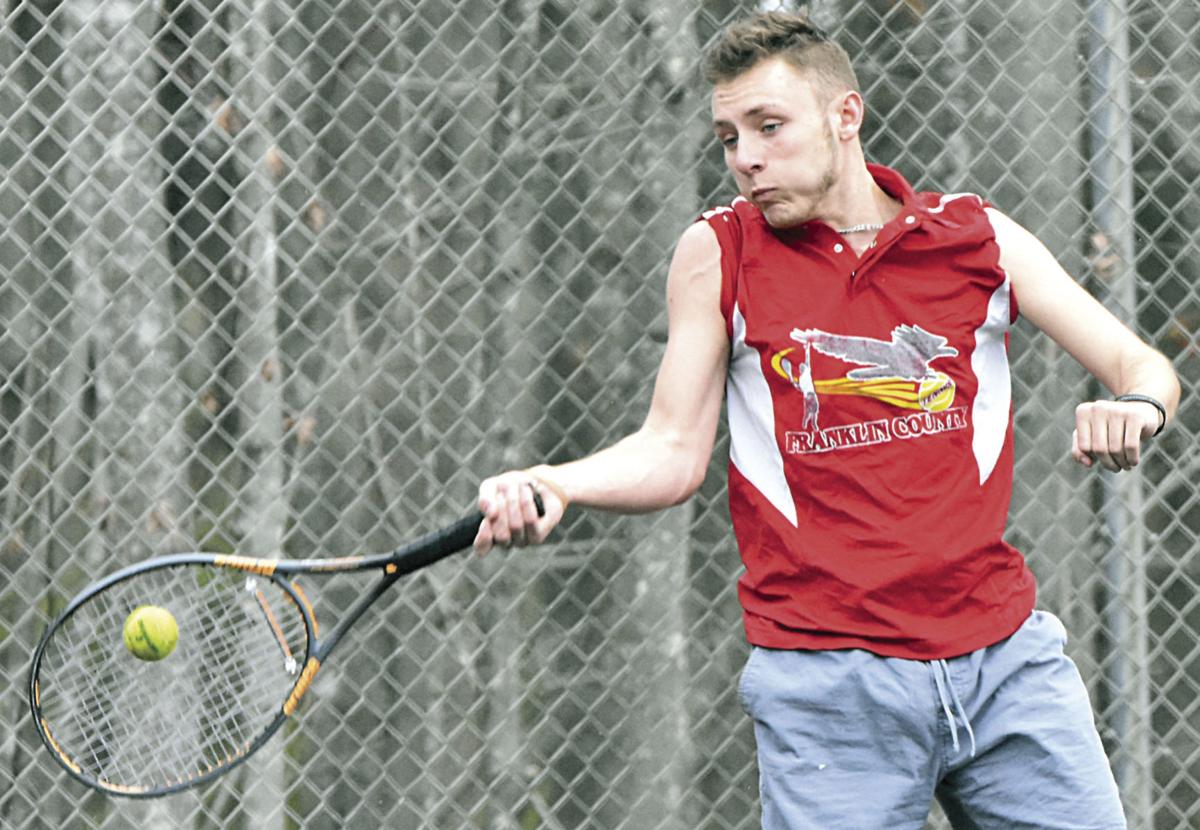 Franklin County senior Matt Thompson returns a shot during the Eagles’ preseason boys tennis match against Bassett that was staged at the Franklin County Recreation Park courts earlier this month. 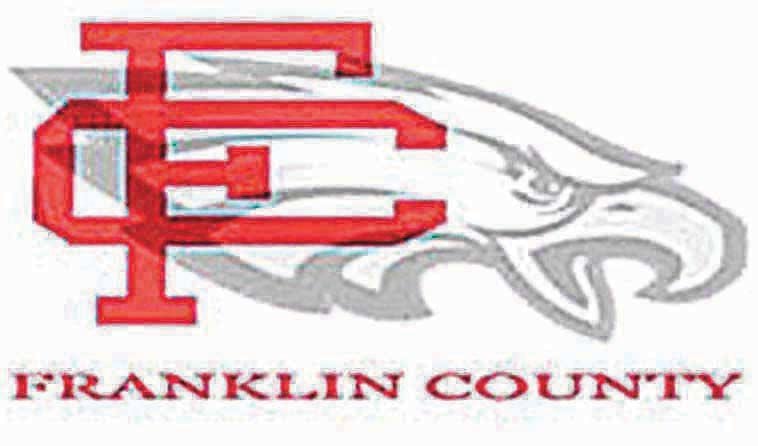 The next regular-season action involving Franklin County comes in August with the beginning of the 2020 football season.

Franklin County senior Matt Thompson returns a shot during the Eagles’ preseason boys tennis match against Bassett that was staged at the Franklin County Recreation Park courts earlier this month.

Gov. Ralph Northam’s decision to close schools in Virginia for the remainder of the 2020 academic year because of the COVID-19 pandemic has forced the cancellation of spring sports and activities sanctioned by the Virginia High School League (VHSL).

But the VHSL’s Management Crisis team may be able to provide student-athletes with a metaphorical life preserver.

A conference call involving VHSL officials and the Management Crisis team is scheduled for Tuesday with the purpose being to “discuss all options relating to spring sports and and academic activities following the current academic year and into the summer,’’ officials said in a prepared statement Monday.

An abbreviated season in the summer or a tournament are options under consideration.

“What the committee will talk about tomorrow is are there options for the summer. I don’t know what those might be or if anything will come of the discussion, but our athletes deserve that discussion to take place,’’ VHSL Director of Communications Mike McCall said in response to an email inquiry.

“The committee will explore and discuss options for our teams to play if possible,’’ McCall said.

“We need to support our Governor and State Superintendent. (Their) actions were taken to protect Virginians, keep them safe and healthy and to help slow the spread of the COVID-19 virus,’’ VHSL Executive Director John W. (Billy) Haun said in Monday’s statement.

“Our Crisis Management team is made up of excellent school representatives and has been vital in all deliberations regarding COVID-19. In every situation, every decision we make has been, and will be, in the best interest of public health, including that of, most importantly, our student-athletes, coaches, administrators and families,’’ Haun said.

Benjamin Franklin Middle School’s season started the first week of March, then was placed on hold before it was cancelled.

“First and foremost, I hate it for our seniors as they have worked hard for the past four years at the high-school level,’’ said FCHS track and field coach Chris Renick when asked about the cancellation of his program’s season.

“Some will go on and compete at the next level and others will never step on the track or field again. As a (former) player at the high school and college level, that would be devastating to me. My heart goes out to all of them. I have about 20 seniors (on the boys and girls teams),’’ Renick said.

“I want to thank all of them for the dedication and hard work they have put in over the years and seeing them grow into young adults, not only on the track or field, but also in the classroom,’’ Renick said.

FCHS’s spring teams were to make their debuts in the multi-classification Blue Ridge District.

“It’s disappointing,’’ FCHS boys tennis coach Mike Amos said. “We had 12 boys that were working hard to make a statement in our new district, and I really felt that we had a chance (to do so).

“I feel sad for Chris Taylor and Matt Thompson. They were setting goals to be the district champs at No. 1 doubles and it would have been nice to see them go for it,’’ Amos said.

The Eagles did have a home scrimmage against former Piedmont District rival Bassett.

“I do support the closing of schools. We are up against a very contagious virus. We must be respectful of others. It’s a time for each of us to do the right thing,’’ Amos said.

“Next year will show some promise with the returning team; however, this year we looked poised to make a run,’’ Amos said.

FCHS’s boys team was able to scrimmage Bassett at home. The Eagles used a six-goal, second-half onslaught to score a 7-2 victory.

“Cancelling a game or an entire season is very difficult for every member of our team,’’ Eagles head coach Bradley Lang said. “All of their hard work in the off season, throughout tryouts and during the first few scrimmages has made this decision more difficult.

“I feel for every player, but especially the seniors who do not have the opportunity to represent their families, their teammates and their school again,’’ Lang said.

“We will find a way to honor them in the future, and I thank them for their dedication to Franklin County Soccer. In the end, we want everyone to be healthy and safe, and it (cancelling the season) was the best decision in our current situation,’’ Lang said.

Four scheduled games in Myrtle Beach, South Carolina in early April were the highlights of a campaign that was halted following three preseason games.

“I feel sad for our players, especially the seniors who have worked so hard to get to this point in their careers,’’ Eagles head coach Barry Shelton said.

“This is a situation with many variables that are out of our control. We can get through this if we stay together, are selfless and understand that the bigger picture is the health and well being of our families and community,’’ Shelton said.

“All we can do is find ways to stay active, learn and grow so that when we come out on the other side of this thing, we are more prepared for life and what the future holds,’’ Shelton said.

“First and foremost, we want everyone to be safe as we weather this unforeseen storm together,’’ FCHS head coach Stephanie Lovelace said.

“It saddens me that it has come to this and that our season has come to an end. My heart weighs heavy for the seniors that have given their all in the sport that they love and have worked so hard the last four years to get where they are today,’’ Lovelace said.

“I am losing three very fine young ladies. There was a part of me that was truly hoping that we could have made spring sports happen whether it would be no spectators to (having them) keep their distance, which is the way it is in tennis,’’ Lovelace said.

FCHS did defeat Bassett in a preseason match, 7-2.

“We are a very talented team that didn’t get to showcase our true potential this year in the Blue Ridge District,’’ Lovelace said. “I am sadden by all of this.’’

Amy Dwyer, in girls lacrosse, and Maryann Castaneda Hodges, in girls soccer, were scheduled to make their head coaching debuts for FCHS.