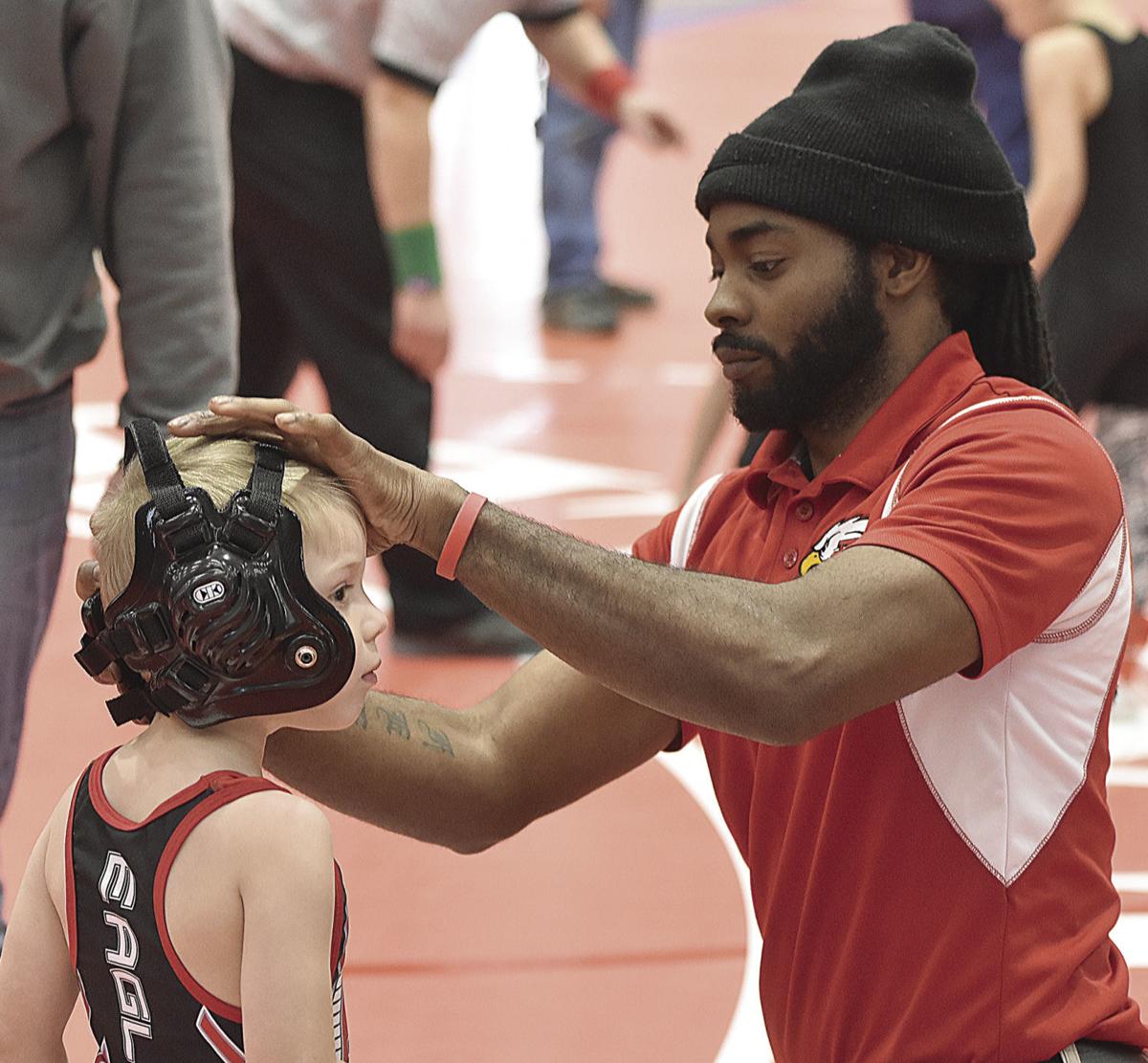 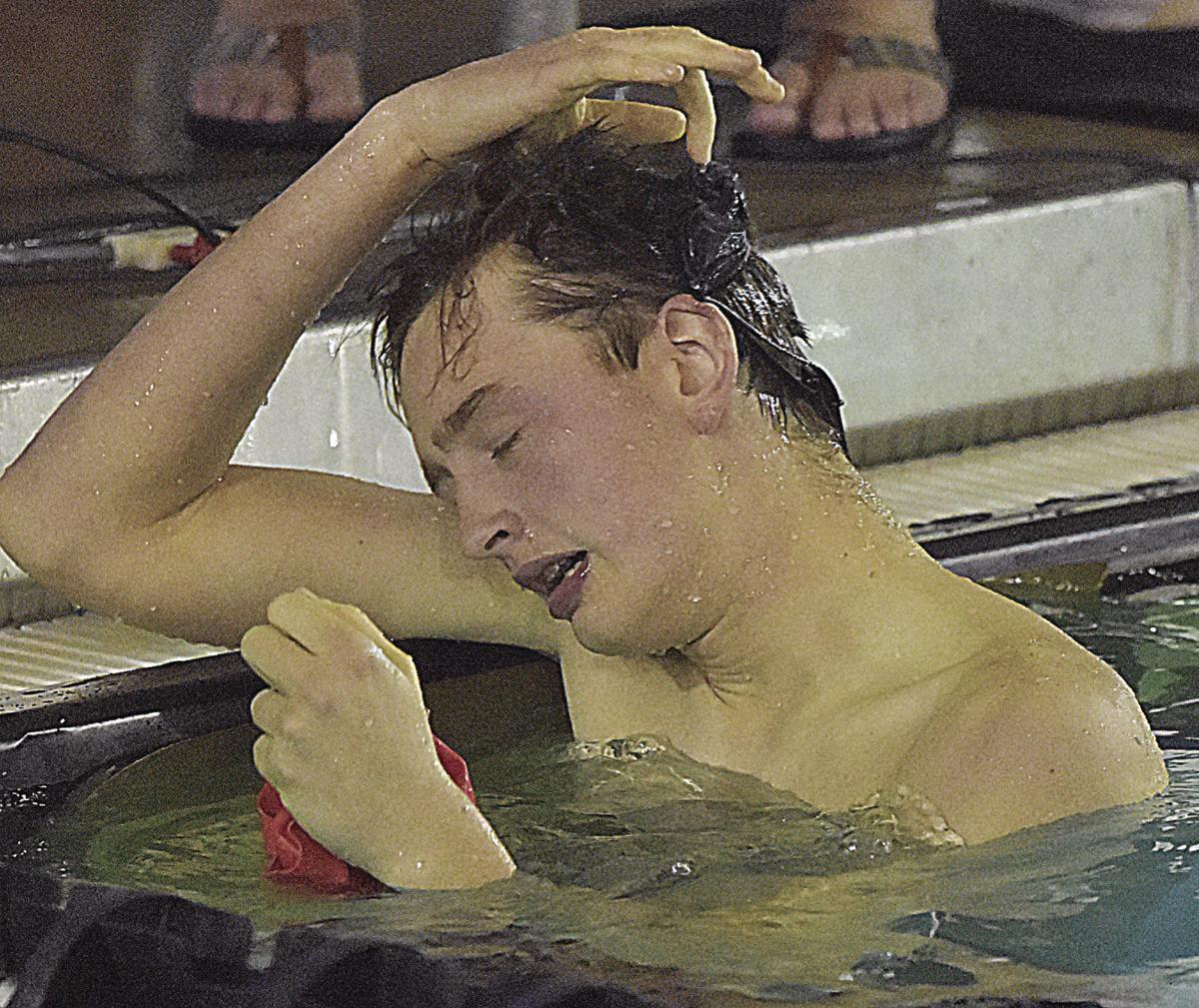 The Eagles finished in a two-way tie for 13th with Kempsville, each with 92 points.

FCHS’s Shane Shepherd, competing at 113 pounds, placed second. He was pinned in the finals by Jaden Flores of Kempsville in 1:47.

En route to the title bout, Shepherd drew a first-round bye and won bouts in the second round, the quarterfinals and the semifinals all by pin.

Also for the Eagles, Bryle Fitzgerald, wrestling at 160 pounds, which is one weight division above his certified class, took fourth, and Bryson Chrsman, competing at 220 pounds, finished fourth.

Fitzgerald opened with a win by pin, but lost in the second round by decision, 4-2, to fall into the consolation bracket.

However, he was able to work his way back to the consolation finals by claiming victories in five elimination bouts, four by pin and one by major decision. In the third-place bout, he fell 6-0 to Trent Walker of Currituck County.

Chrisman suffered his first loss in the semifinals by pin, but he was able to rebound in the consolation semifinals with a victory by pin. He lost 1-0 in the third-place bout to Corey Shipp of Jefferson Forest.

Cosby, a Class 6 Region A rival of the Eagles, captured the team championship with 215 points.

FCHS returns to action Thursday, Jan. 9, 2020 in an invitational at Roanoke College in Salem.

If the event is postponed because of inclement weather, it will be held Saturday, Feb. 1, 2020.

The clinic takes place at the Ferrum branch of the Franklin County Family YMCA, which is on the college campus.

Separate hitting and pitching sessions are scheduled to begin at 9 a.m. and 1 p.m. Players can register for either one or both sessions.

A registration fee of $50 for one session or $90 for both sessions is due by Wednesday, Jan. 8 to guarantee a spot.

There is a limit of 40 participants for each session.

A registration form can be downloaded from the softball team’s website: www.ferrumpanthers.com/softball .