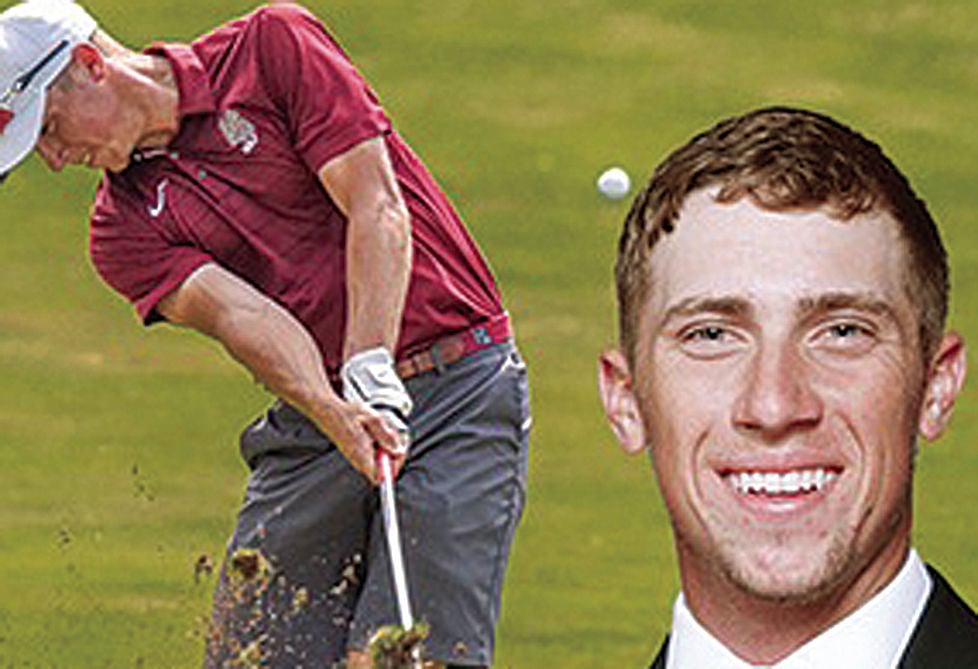 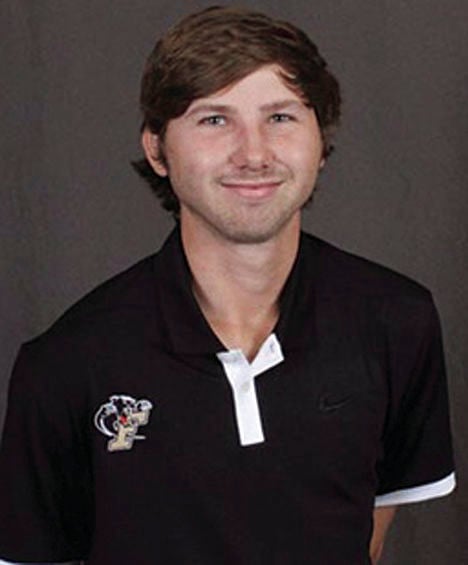 Players who compete for NCAA Division II, Division III, NAIA and independent schools in Virginia are eligible to be nominated for All-State honors.

Ferguson ranked 47th in Division III and 20th in the South Region with a 72.94 scoring average through six events and 16 rounds.

The 68s were Ferguson’s best scores of the season.

Ferguson is one of 11 former Eagles to win an individual state championship — he claimed the Class 6 individual golf title as a junior.

Hampden-Sydney head coach Chad Eisele is the College Division Coach of the Year.

Keiser averaged 72.4 strokes-per-round in six tournaments this season: five during the fall portion of the Panthers’ season and one during the spring portion, which was eventually canceled because of the COVID-19 pandemic.

Keiser finished in the top 20 in all six of Ferrum’s tournaments; in three of those events, he placed in the top five.

Keiser was the lone senior on a squad that was the NCAA Division III recipient of the 2020 Mark Leasch Award from the Golf Coaches Association of America (GCAA). The award is presented to the Division’s Most Improved team.

Keiser’s best finish — a runner-up showing — came in the Pfeiffer (North Carolina) University Invitational, contested in early March in Hardeeville, South Carolina. He carded rounds of 71-74 for a 145 total. Fifty-eight golfers competed for the individual championship.

In September, Keiser finished third at the Tom Kinder Memorial in Harrisonburg and fourth in the Green Turtle Invitational in Winchester.

Keiser’s final Golfstat ranking was 51st. His best score of the season — a 69- was carded at the Kinder Memorial.

Joining Keiser on the second team are Adam Hade and Bruce Shober of Hampden-Sydney, Phillip Manceri of the University of Mary Washington and Kevin Quinto of Christopher Newport.