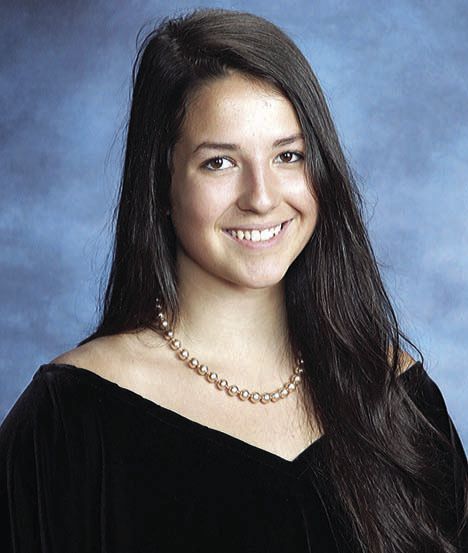 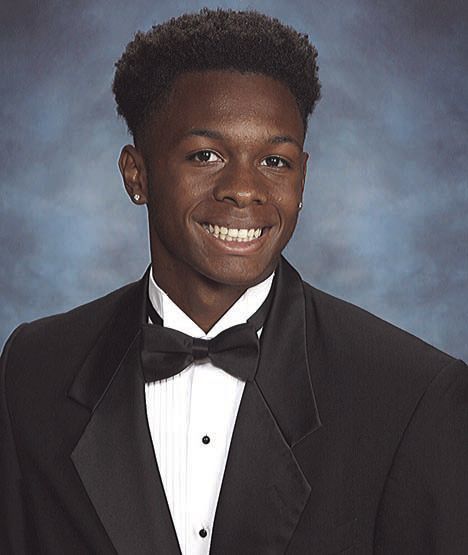 Zeigler broke his shoulder in preseason and did not make his regular-season debut for the Eagles until their non-district triumph over Hidden Valley at C.I. Cy Dillon Stadium.

On defense, Zeigler registered 36 tackles, 30 of which were solo stops, and intercepted one pass.

Zeigler was a guard on the boys basketball squad.

The B’Nai B’rith Athletic and Achievement awards are presented by the Roanoke Jewish Federation.

An announcement of this year’s winners is expected the last week of this month.

Former FCHS student-athletes Lauren Davis and Joe Girani are past winners of the award.