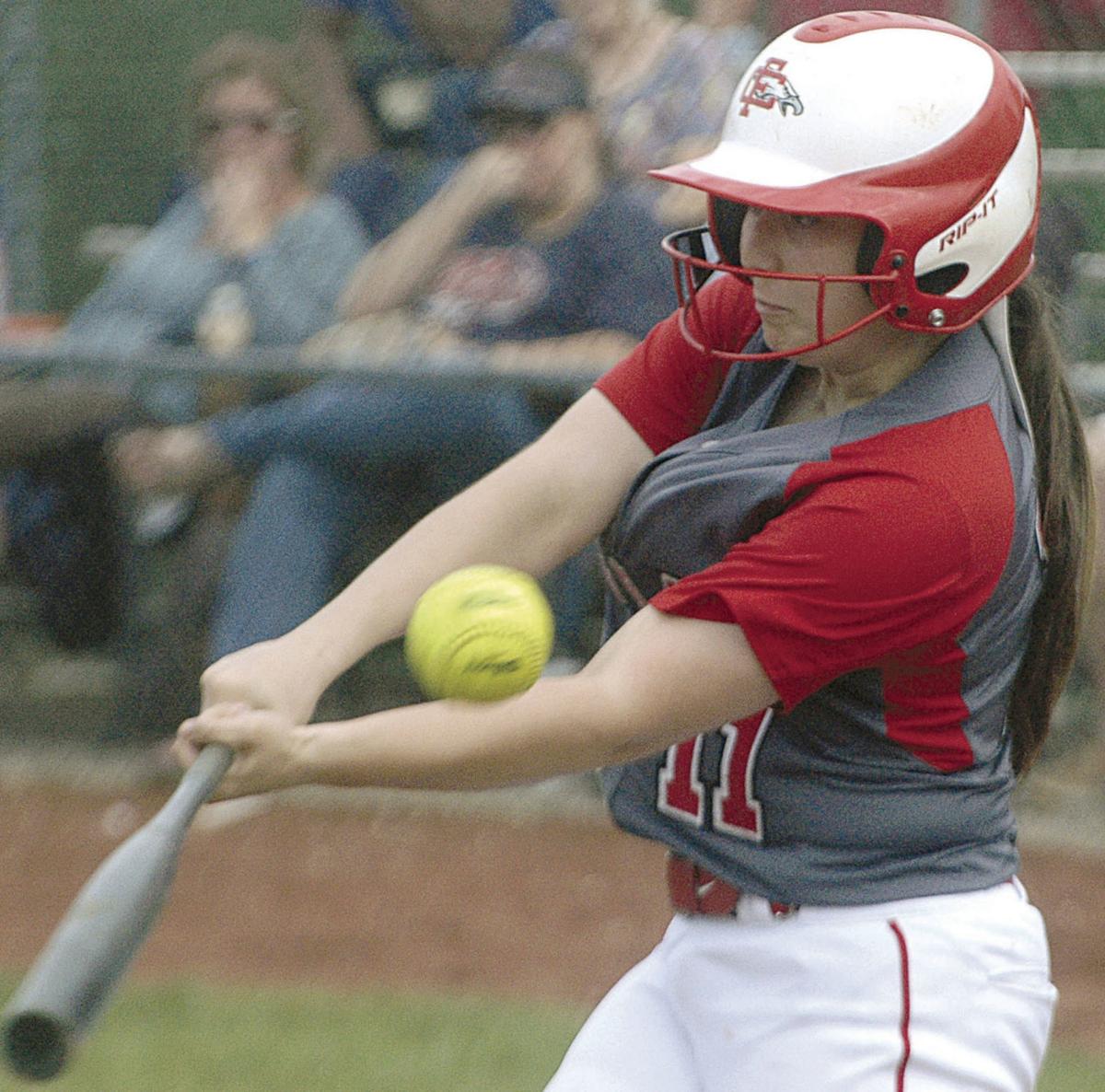 Franklin County first baseman Sierra Johnson swings at this offering from Magna Vista’s starting pitcher during a visit to the plate in Tuesday’s 8-3 Piedmont District loss to the Warriors at home. 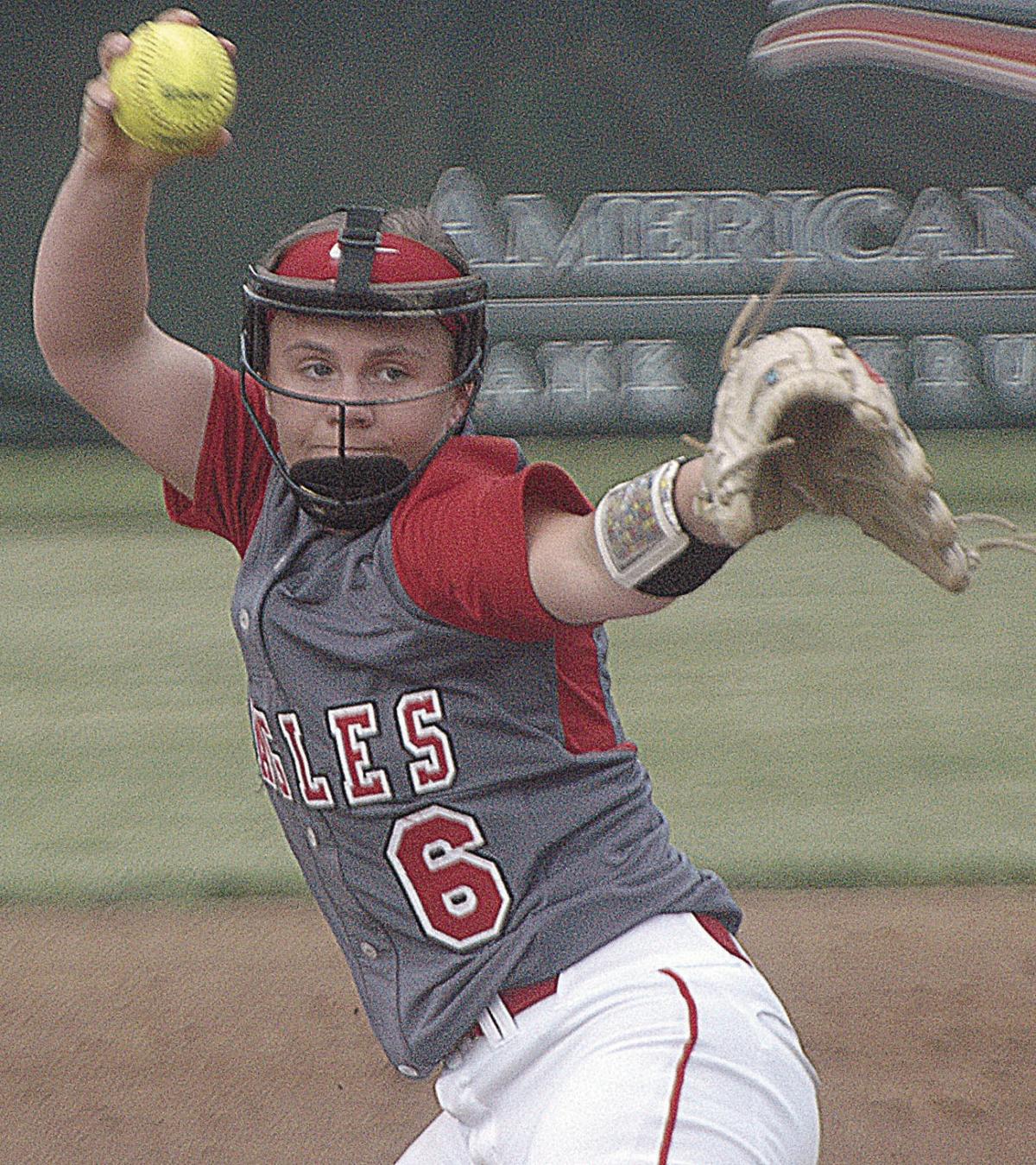 Franklin County first baseman Sierra Johnson swings at this offering from Magna Vista’s starting pitcher during a visit to the plate in Tuesday’s 8-3 Piedmont District loss to the Warriors at home.

With the win, the Warriors avenge an eight-run loss to the Eagles from earlier this season.

FCHS (4-6 in the Piedmont District, 8-10 overall) scored all of its runs in the bottom of the seventh frame to avoid a shut-out defeat.

Magna Vista took a 2-0 lead after half-an-inning of play and increased its advantage to 3-0 by manufacturing a run in the top of the third.

The Warriors settled the issue by scoring five run in their half of the fifth.

Bryant drove in two runs and Dudley plated one. Katelyn Craghead was issued free passes to first base when she was hit by pitches twice.

Starting pitcher Anna Smith was charged with the loss. She yielded six hits, four walks and six runs, five of which were earned, in four innings of work. She struck out three.

Baylee Greer pitched three frames of relief. She walked four and permitted one hit and two runs, both of which were earned. She struck out two and hit a batter.

Of the Warriors’ seven hits, four were singles, one was a double, one was a triple and one was a home run.

ROANOKE — Senior Presley Washburn belted a two-run home run in the first inning to account for all of her team’s runs as Franklin County edged Northside, 2-1, in a non-district varsity softball game Monday.

The Eagles’ victory is their second, one-run triumph over the Vikings this season and it ends a four-game losing streak.

Washburn was the winning pitcher — she tossed a complete-game seven-hitter. She walked four and struck out one.

Northside’s run — a tally the Vkings manufactured in the last of the third inning — was earned.

Of Northside’s seven hits, six were singles and one was a double.

The Eagles were held to three hits and committed the game’s lone error.

Courtney Bryant and Baylee Greer each registered a base hit for Eagles.

FCHS benefited from nine walks. None of its batters struck out.

win a pair of games

The Eagles bested the Vikings, 15-5. and edged the Warriors, 10-8. FCHS (5-2 in the Piedmont District, 11-4 overall)finishes its season with a home doubleheader against two district rivals. Game times are 5 p.m. and 7 p.m. Bassett and Magna Vista provide the opposition.