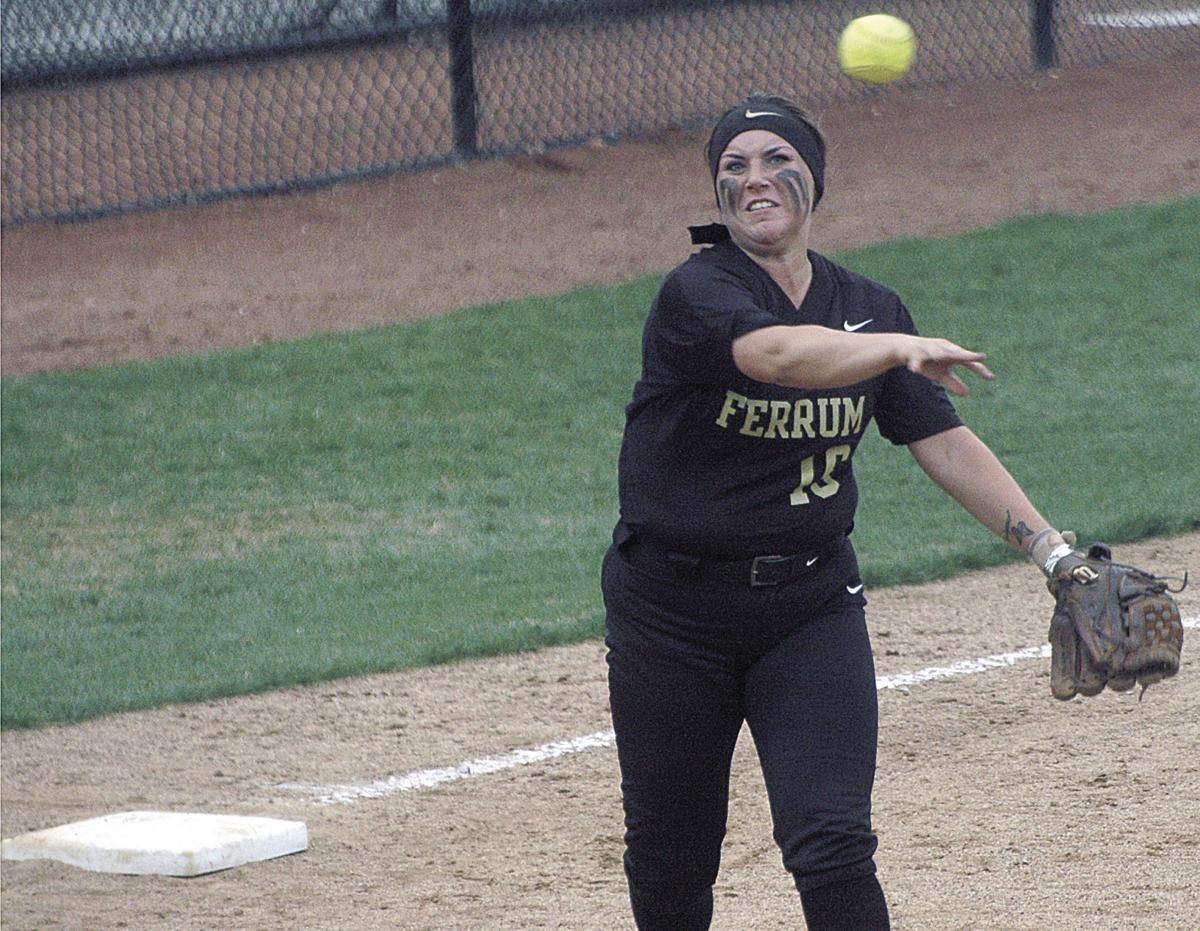 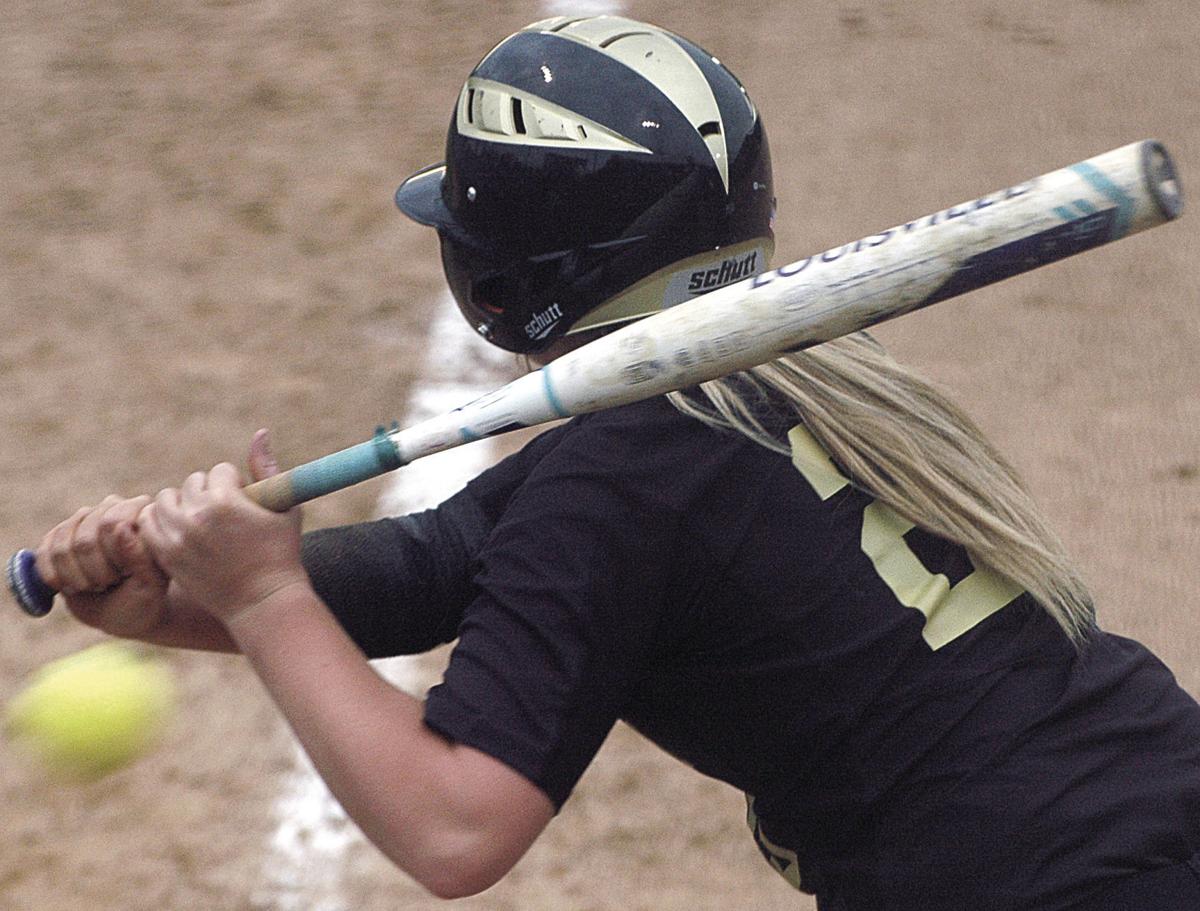 FERRUM — Allison McGehee belted a three-run home run in the first inning and a grand slam in the fourth frame to highlight a five-run rally by Ferrum College as the Panthers defeated Randolph-Macon College 9-1 in the second game of an Old Dominion Athletic Conference (ODAC) softball doubleheader Wednesday at American National Bank Field.

The split keeps Ferrum in the hunt for a berth in the ODAC’s postseason tournament; the top eight teams qualify for the double-elimination event, which is scheduled to begin Friday, April 26 at the James I. Moyer Sports Complex.

Ferrum’s victory came in a game that was stopped in the bottom of the sixth inning because of the run-rule.

The Panthers scored a run in the stanza to push the spread to eight runs to bring the rule into effect.

McGehee’s first-inning homer accounted for all three of Ferrum’s runs in the frame. In the fourth, the Panthers scored five runs, four of which were produced by McGehee’s second blast.

Rizzo established the record in a March 2008 game against Shenandoah University when both teams competed in the USA South Athletic Conference.

McGehee’s grand slam made the count 8-0. The game would have ended in the top of the fifth, but Randolph-Macon was able to manufacture its lone run to continue play.

McGehee ranks fifth in the conference in RBIs with 31.

The Panthers outhit the Yellow Jackets, 13-6, and benefited from two Randolph-Macon errors, while playing mistake-free defense.

Ferrum righthander Ashton Lambeth (13-6) worked six innings inside the pitching circle for the win. She allowed six hits and an earned run, while striking out two in a complete-game showing.

Half of Randolph-Macon’s hits were for extra bases: doubles by Brittany LaPrade and Taylor Sanderford and a triple by Sanderford.

Sanderford scored her team’s lone run following her triple. She was 2 of 2.

Yellow Jackets starter Madie Roades (7-6), a righthander, was charged with the loss. In three innings, she surrendered eight hits, two walks and six earned runs, while striking out one.

For Ferrum, third baseman Bayley Cunningham was 4 of 4 with a double.

In the first game, the Yellow Jackets scored a run in the top of the first and and three runs in their half of the sixth.

Cunningham accounted for the Panthers’ lone run when she belted a solo home run in the last of the sixth to prevent a Randolph-Macon shutout.

Randolph-Macon righthander Candace Whittemore (13-6) held Ferrum to two hits in a complete-game showing. She walked two, gave up a run that was earned and struck out 13.

Of the Yellow Jackets’ 11 hits, three were doubles: one each by LaPrade, Whittemore and Savannah Wood.

Ferrum righthander Jasmine Agee (5-12) went the distance too, but was tagged with the loss. She surrendered 11 hits and four earned runs, while striking out two.