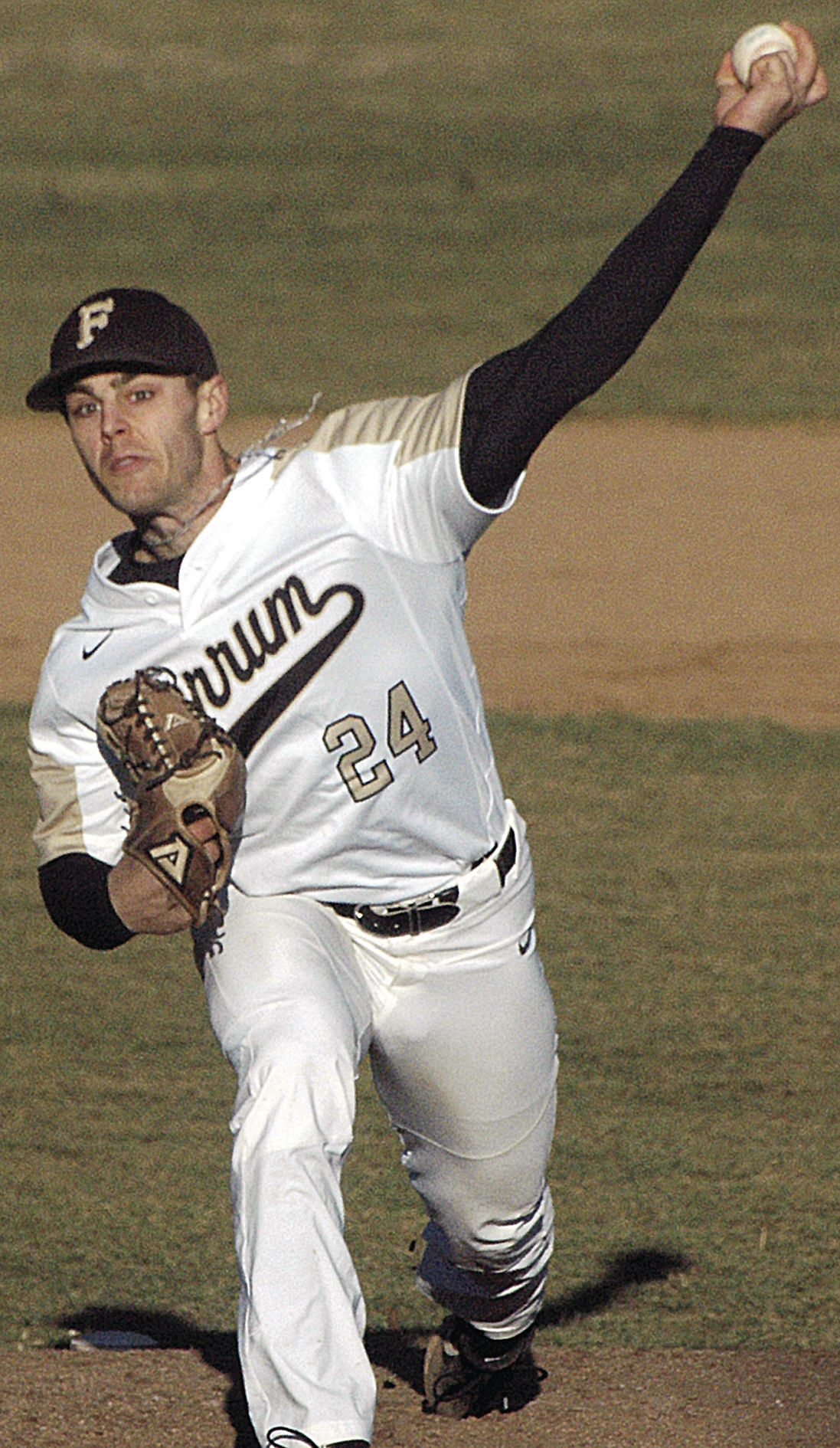 Senior left-hander Drew Calohan delivers a strike to the plate during a starting assignment for the Panthers. He has earned second-team College Division All-State accolades in voting by the Virginia Sports Information Directors (VaSID). 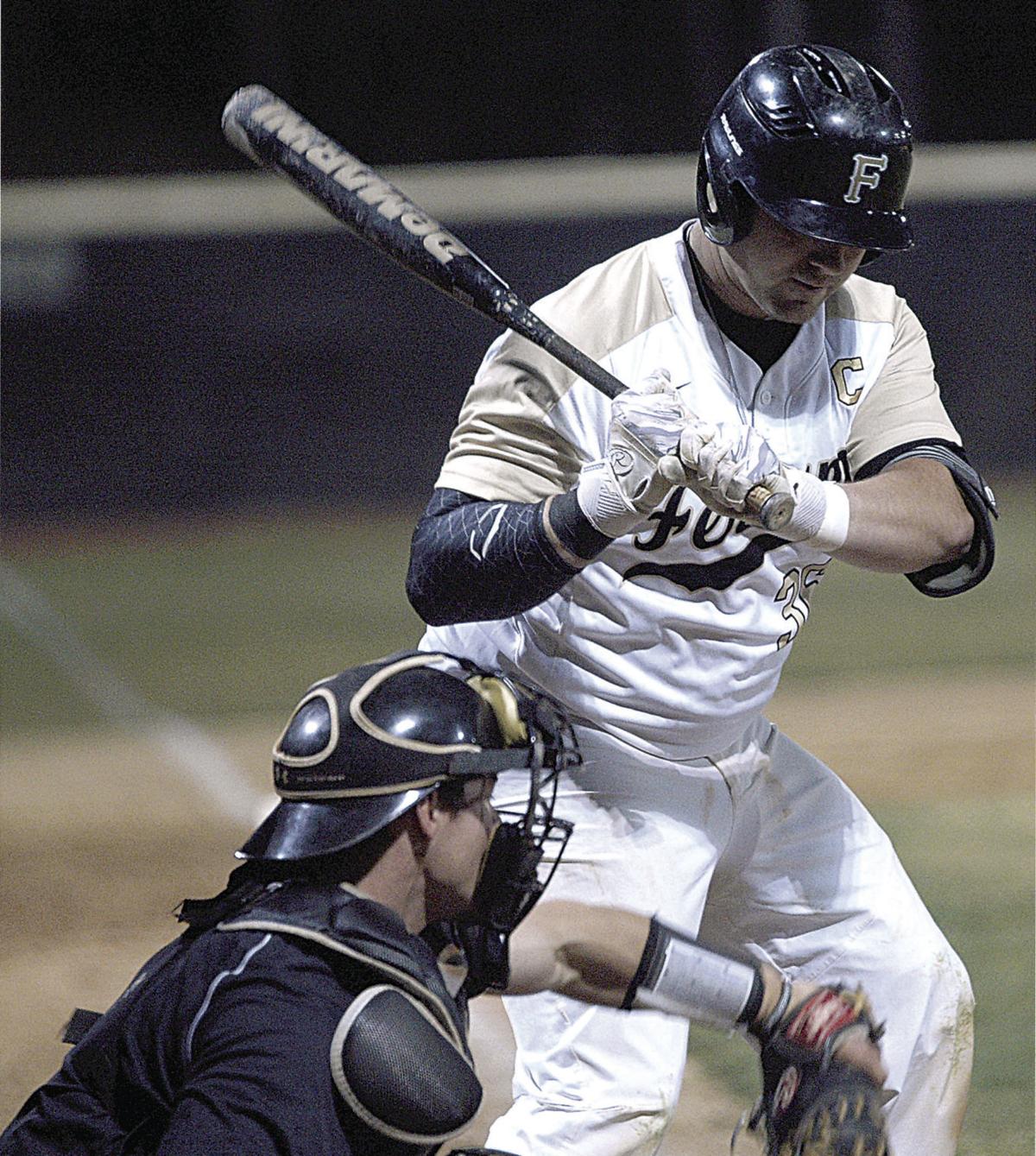 Senior left-hander Drew Calohan delivers a strike to the plate during a starting assignment for the Panthers. He has earned second-team College Division All-State accolades in voting by the Virginia Sports Information Directors (VaSID).

The Panthers finished an abbreviated 2020 season, one that was brought to an early conclusion because of the COVID-19 pandemic, with an 11-5 record.

Ferrum has had at least one All-State player since 2012 according to program records, but this year marks the first time since 2017 that Ferrum has had multiple players cited.

Ortega is a repeat second-team team selection, while Calohan is a first-time honoree.

Calohan, a second-team all-conference performer in the Old Dominion Athletic Conference (ODAC) as a junior, also saw playing time in the outfield for the Panthers.

Calohan, who hails from Rustburg, is a Ferrum legacy player; his father, Andy played for the Panthers during Abe Naff’s 23-year tenure as skipper.

Defensively, Ortega registered a .990 fielding percentage with 83 putouts and 14 assists. He was part of two double plays, threw out four of six runners attempting to steal and was charged with one error.

Ortega came to Ferrum from Bluffton, S.C., but now hails from Yuma, Ariz. He earned all-conference laurels in the ODAC and the USA South during his career and was a second-team All-South Region choice in 2019 in voting by the American Baseball Coaches Association.