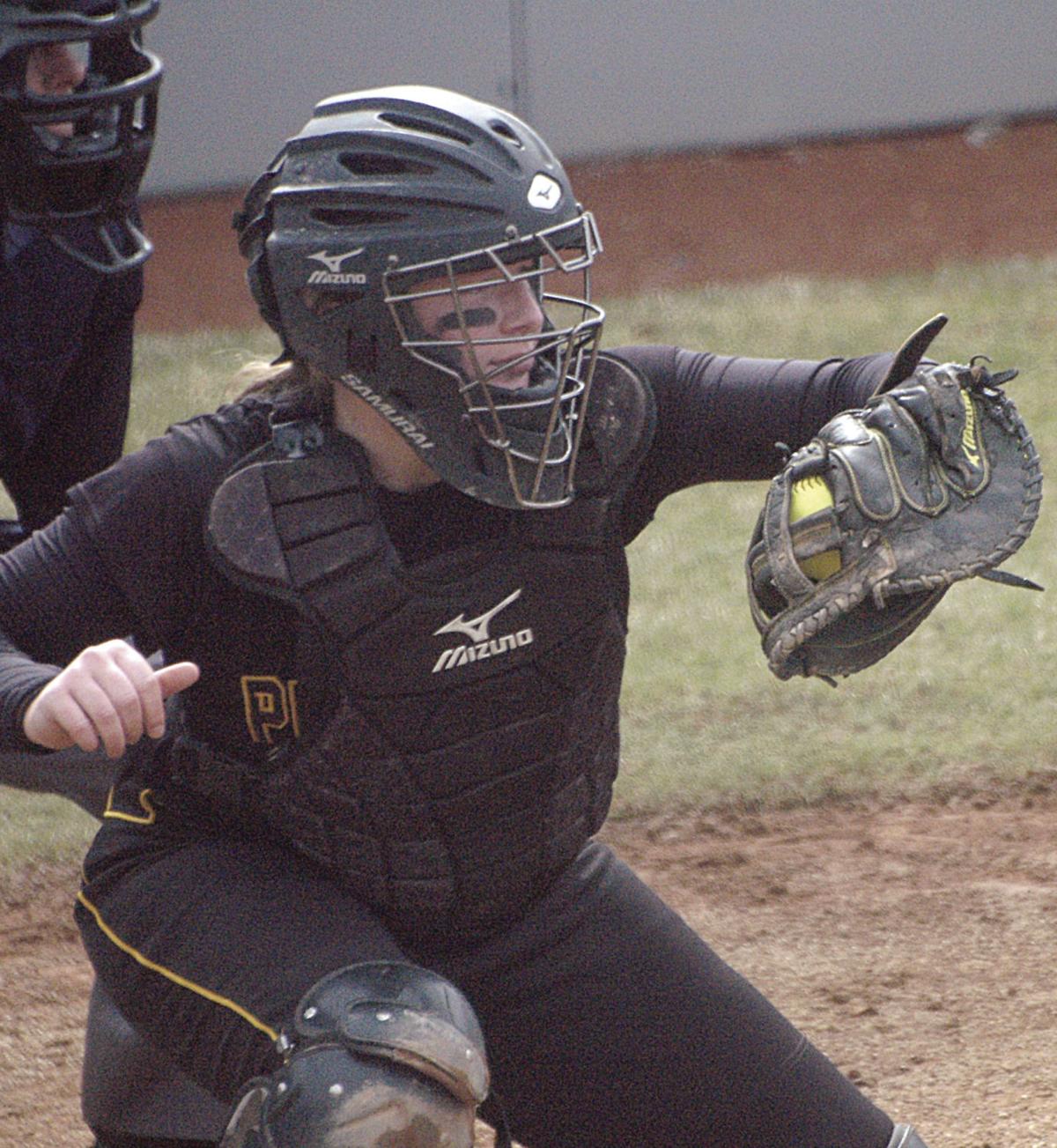 The USA South has honored 1,702 student-athletes at its 18 member institutions.

The USA South is comprised of schools in Virginia, North Carolina, Tennessee, Kentucky, Georgia and Alabama.

All honorees earned at least a 3.3 grade-point-average (GPA) in each semester, conference officials said.

Student-athletes who received at least a 3.9 GPA were recognized “with distinction,’’ according to the league and Brown was in that group of honorees.

Brown has attained a 3.86 GPA. She is pursuing a degree in nursing.

Pfeiffer ended an abbreviated season, one that was canceled because of the COVID-19 pandemic, with a 16-1 record and a 16-game winning streak.

Prillaman saw limited action for the Pride. She scored three runs — one each in games against Ferrum College, University of Lynchburg and Covenant (Georgia) College. She was caught stealing in her lone attempt.

Prillaman was used as a pinch runner/courtesy runner. She had no at bats.

Greensboro finished its abbreviated season with a 9-5 record.