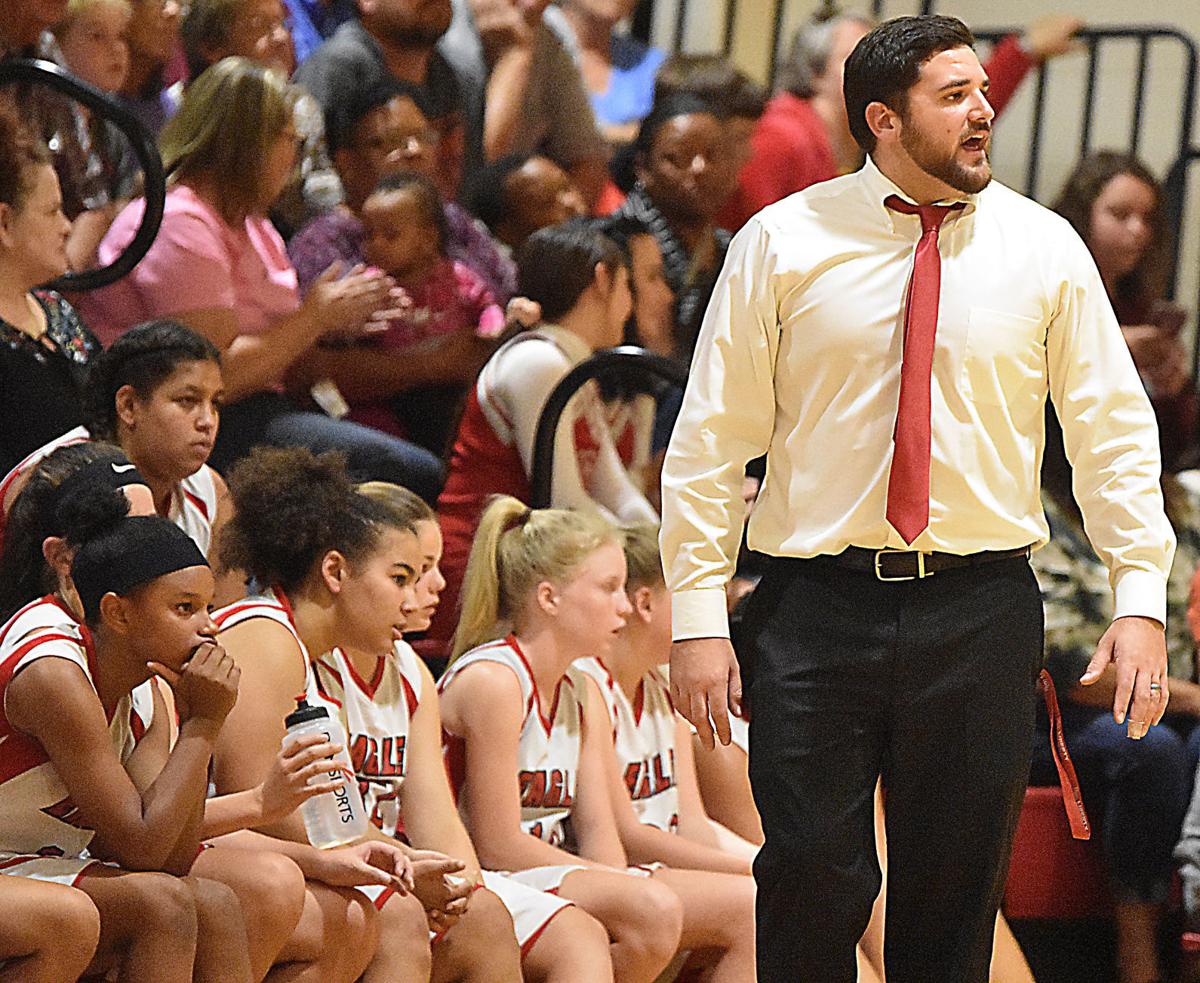 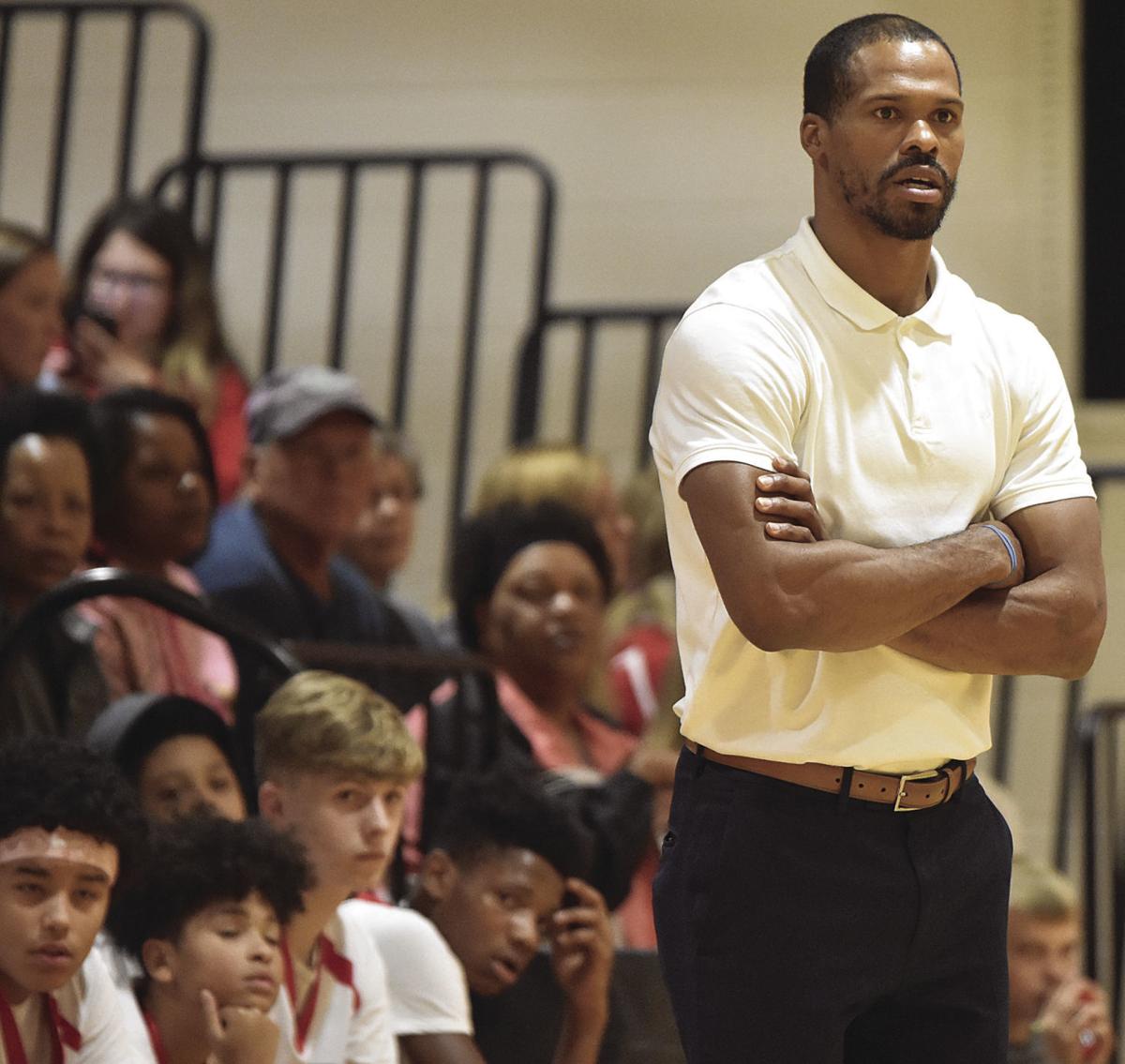 The Eagles return to action Thursday with a pair of league encounters.