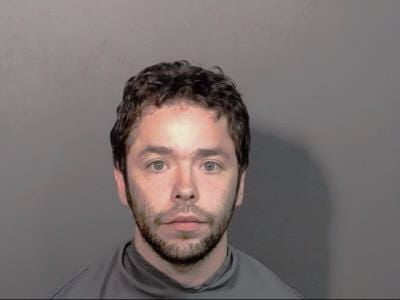 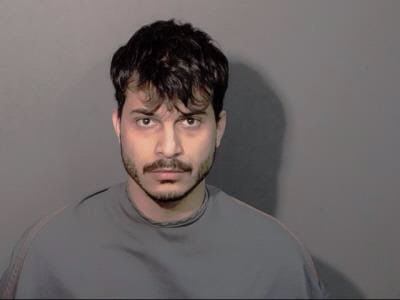 Two Roanoke men have been arrested following the June 25 rape of a woman at Smith Mountain Lake Community Park in Moneta.

Officials said this was an isolated incident and there is no need for concern for the public’s safety.

Franklin County Sheriff’s deputies responded to the park just after 4 p.m. for a report of a sexual assault. An unidentified woman told deputies that the assailant fled into a wooded area near the beach.

An investigation by the sheriff’s office revealed that two females and three males had arrived at the park together. At some point, two of the males sexually assaulted one of the females. According to a press release from the sheriff’s office, alcohol was involved. Both males were arrested and are currently being held without bond.