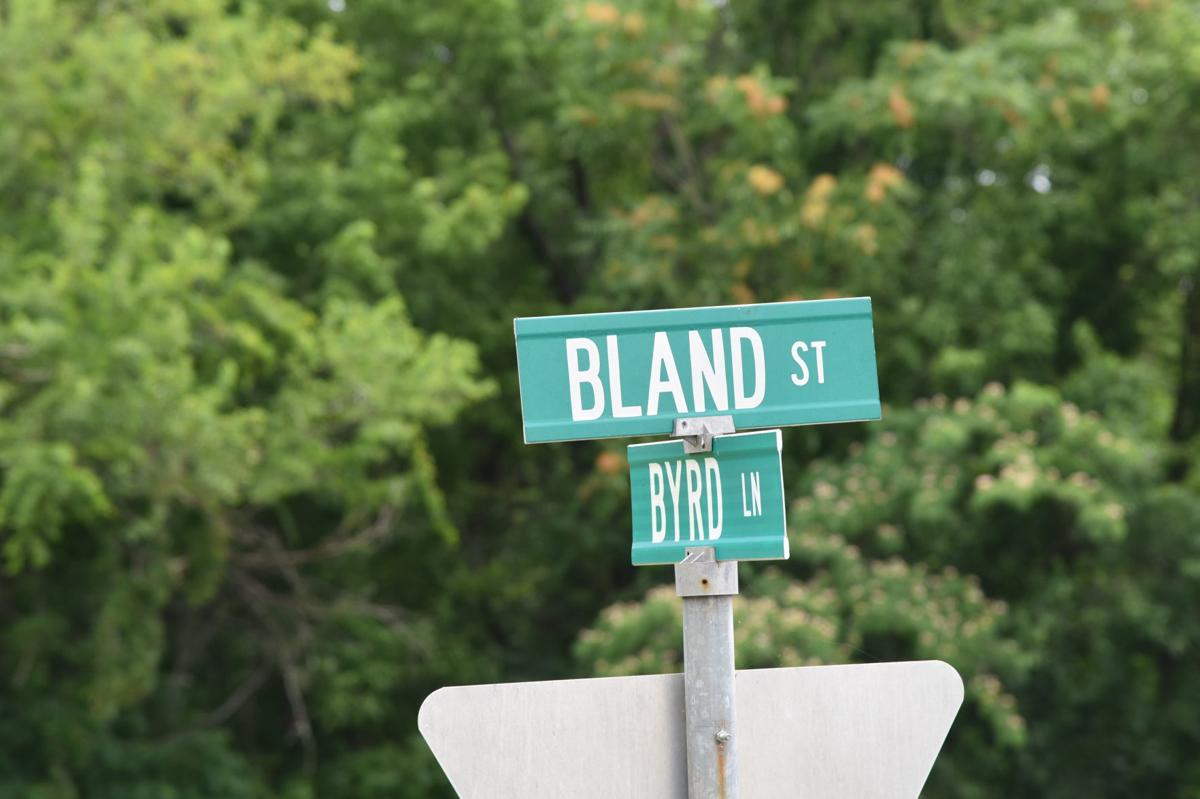 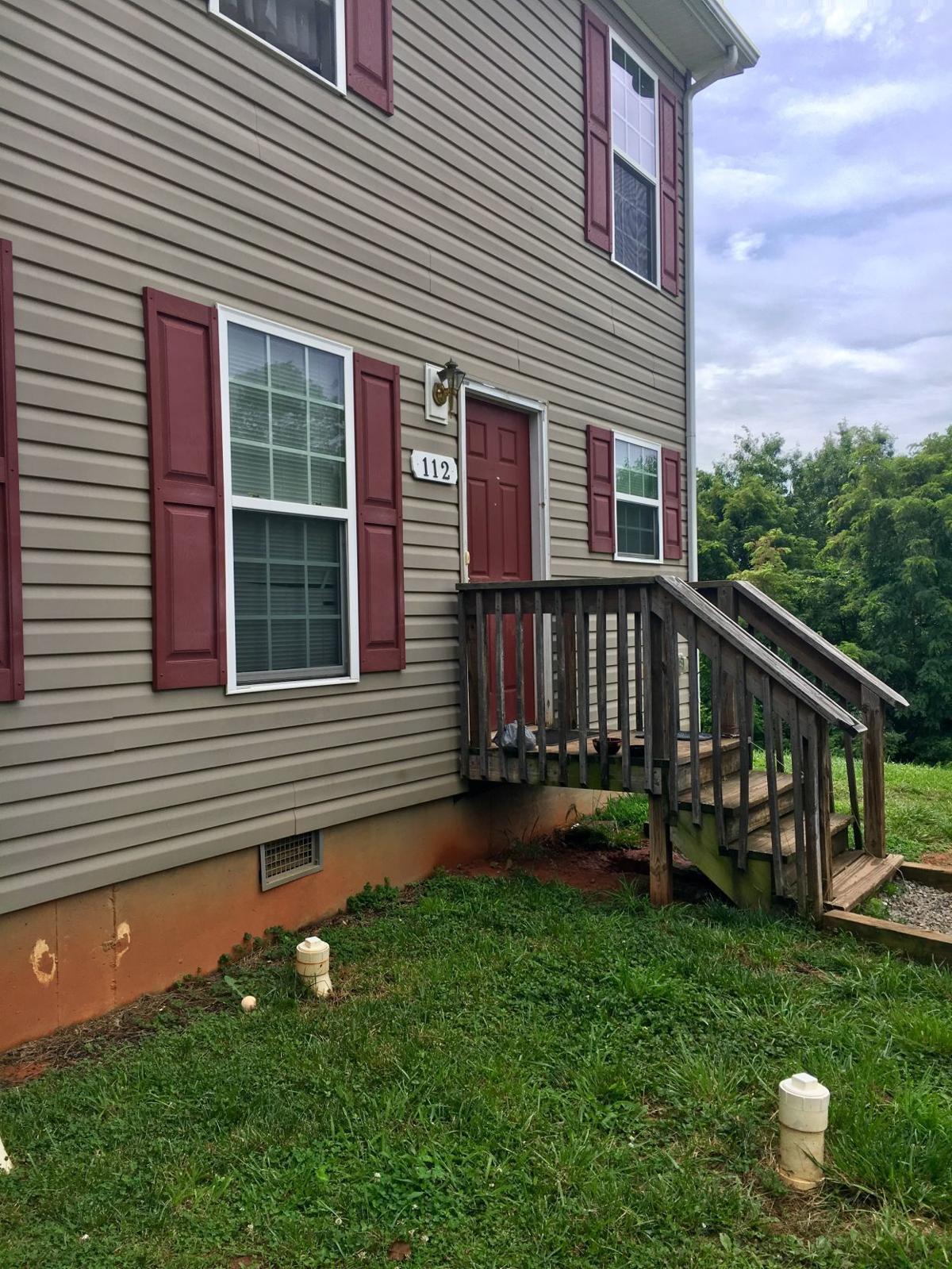 A 26-year old Rocky Mount man who resided at this townhouse is dead following a Monday night shooting.

A 26-year old Rocky Mount man who resided at this townhouse is dead following a Monday night shooting.

Two suspects are in custody and a 26-year old Rocky Mount man is dead following what officials are saying is the first homicide in the town in approximately 20 years.

Rocky Mount Assistant Town Manager Matt Hankins said two men were arrested early Tuesday morning in the Axton community of Henry County. The suspects have not been publicly identified as of press time.

At approximately 7:40 p.m. Monday, Rocky Mount Police Department officers were dispatched to calls of shots fired in the 100 block of Bland Street in the Town of Rocky Mount. Officers arrived at 7:42 p.m. and found Tony Dimitri Bruce, age 26, of 112 Bland Street, suffering from a gunshot wound.

“This is the first adult homicide we’ve had in Rocky Mount since I’ve been chief of police, and the first in Rocky Mount in over 20 years,” said Rocky Mount Police Chief Ken Criner. “Our preliminary investigation suggests this situation involves persons known to each other, and there is no reason to believe there is an ongoing threat to the public.”

A neighbor who wished to remain unidentified said he was sitting at his desk when he heard multiple shots fired.

“My first initial thought was to grab my daughter, shield her, get her to safety,” he said. “I ran, grabbed her, got her straight upstairs to a closet and got her barricaded in.”

He said his wife, who is expecting a baby in a matter of days, was also asleep in the home when he heard the shots. He added his focus was on his family’s safety.

While he said he didn’t know the victim very well, he believes the shooting was a result of “getting mixed up in the wrong thing.”

“This is a safe neighborhood, I have lived here 4.5-5 years. Nothing like this has ever happened” he said. “I think he may have gotten caught up in the wrong situation and it just escalated.”

An autopsy will be performed on the victim Tuesday at the Western Virginia Medical Examiner’s Office in Roanoke.

“Our officers and investigators have performed outstanding work in investigating this crime against our community,” Criner said. “Many of them have been working for over 24 hours now as we work toward justice in this case.”

The investigation is ongoing and police request anyone with information about the case call Sgt. S.E. Richardson at the Rocky Mount Police Department at 483-9275.