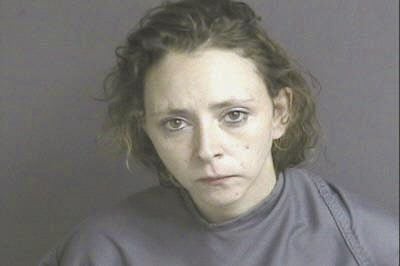 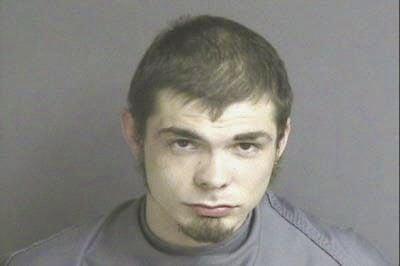 Two people have been charged with drug offenses after police noticed suspicious behavior at a Boones Mill convenience store.

Crystal B. Mullins, 29, of Roanoke and Timothy A. Semones, 23, of Vinton were each charged with one count of possession with intent to distribute methamphetamine on May 11, according to a Franklin County Sheriff’s Office news release.

Around midnight, officers “encountered several subjects that were acting nervous and sitting in a vehicle with expired [Virginia] tags” in the parking lot of the Stop In Food Store in the 24000 block of Virgil H. Goode Highway in Boones Mill, the release stated.

Further investigation led to the charges, according to the release.