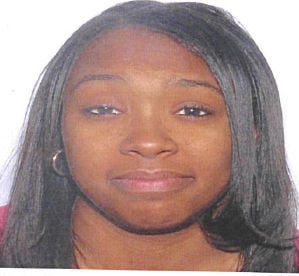 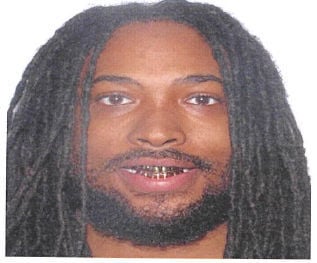 Richard Hannon Jr., 28, was charged with felon in possession of a firearm and Kaniesha Hannon, 27, was charged with two counts of shooting into an occupied dwelling. Both are being held without bond at the Western Virginia Regional Jail.

Police found Bruce suffering from a gunshot wound at his Bland Street home after receiving a 911 call around 7:40 p.m. Monday.