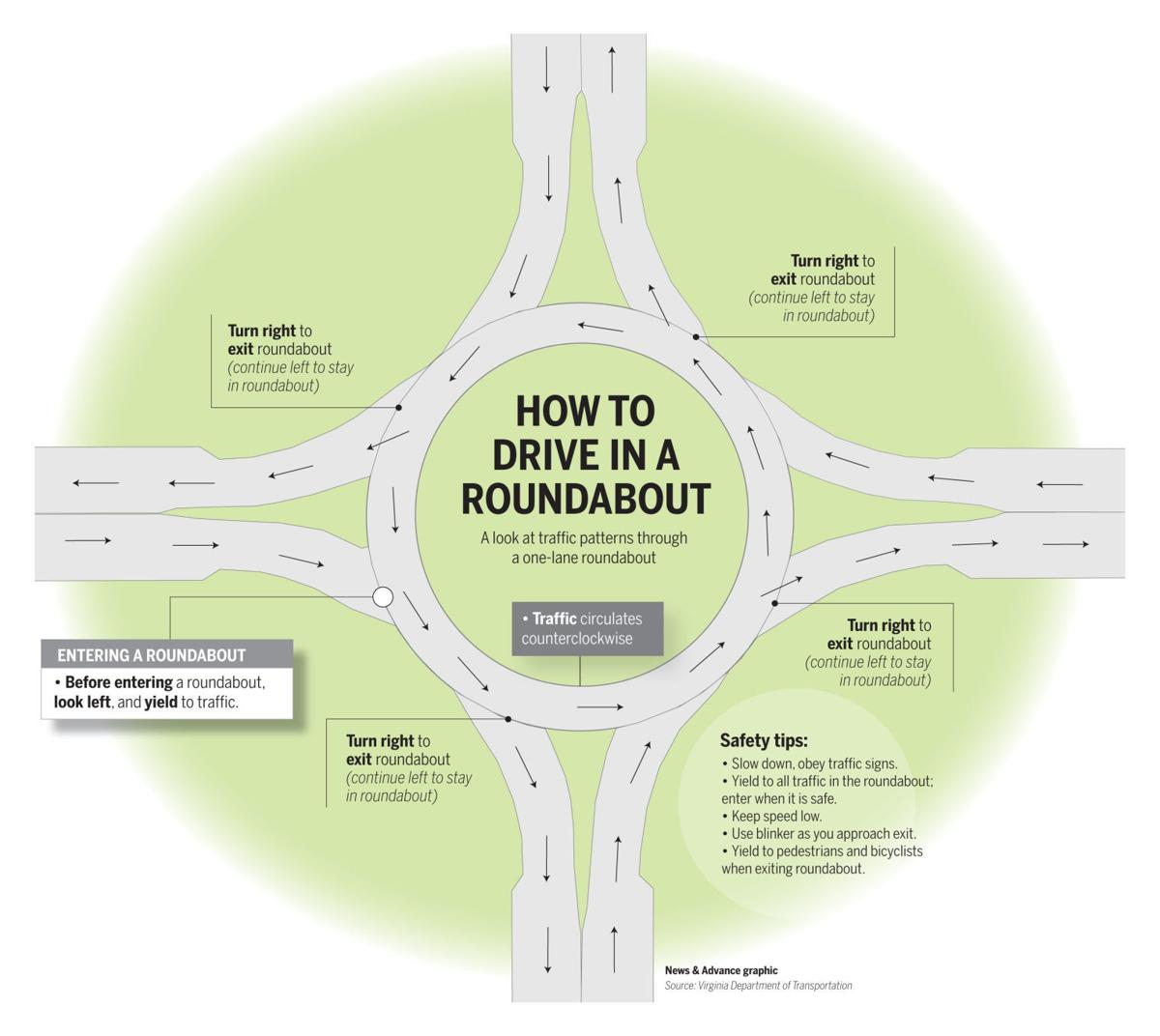 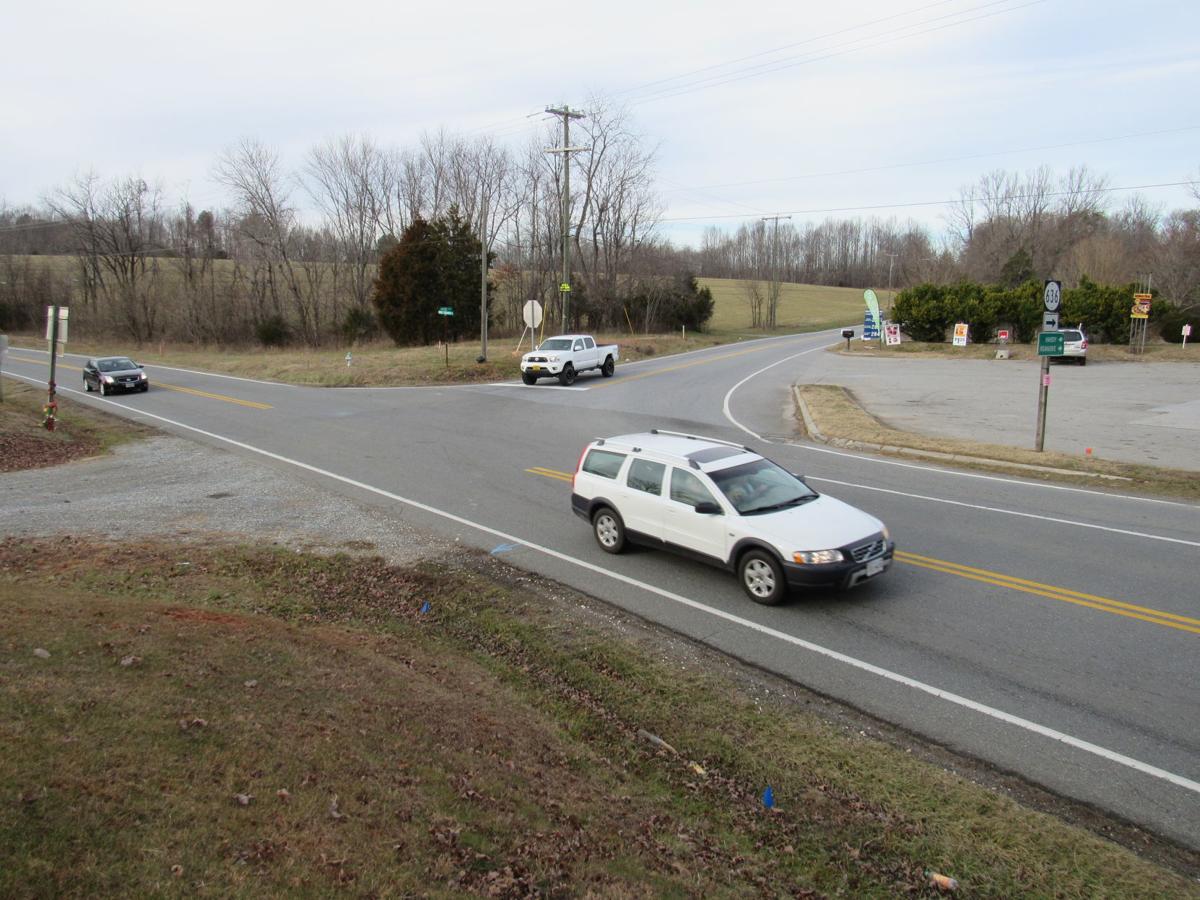 The intersection of Virginia 122 and Hardy Road may soon be converted into a roundabout in an effort to improve safety.

The intersection of Virginia 122 and Hardy Road may soon be converted into a roundabout in an effort to improve safety.

The Virginia Department of Transportation will hold a citizen’s information meeting next week about a possible roundabout at Virginia 122 and Hardy Road intersection.

VDOT previously had a northbound left turn lane combined with lengthening the southbound turn lane scheduled to happen this spring, but is now proposing building a roundabout.

Jason Bond, spokesperson for VDOT said the third fatal crash that occurred in August prompted VDOT officials to take another look at the intersection.

However, last fall, VDOT took another look and determined that angle crashes had increased, rear-end collisions had decreased but left turn crashes from Virginia 122 had “almost doubled,” Bond said. He explained that VDOT considered a traffic signal and a roundabout as possible solutions, but found the roundabout to be a more viable option.

The next step is the information meeting during which officials from VDOT hope to provide an opportunity for citizens or organizations to give input on the project. The meeting will be held in an “open-house” format with no formal presentation given. VDOT representatives will be present to discuss the project and answer questions.

After the meeting, Bond said the next step is to go before the Commonwealth Transportation Board during its March 20-21 meeting for more funding. The original plans for the turn lanes were approved for funding at $2.8 million in 2015, but with the changes to the improvement plan now including a roundabout, the cost is nearly $4.8 million, according to Bond.

If approved, construction could begin on the roundabout as early as spring of 2021.

Comments about the project may be submitted at the hearing or until Feb. 2 to Jim Henegar, PE, Virginia Department of Transportation, 731 Harrison Ave., Salem, VA 24153. Comments also can be emailed to jim.henegar@vdot.virginia.gov. Reference “Route 122/636 Intersection Public Comment” in the subject heading.

This is the best viable fix to a really dangerous intersection. Roundabouts are utilized all over the country and are great ways to eliminate accidents.