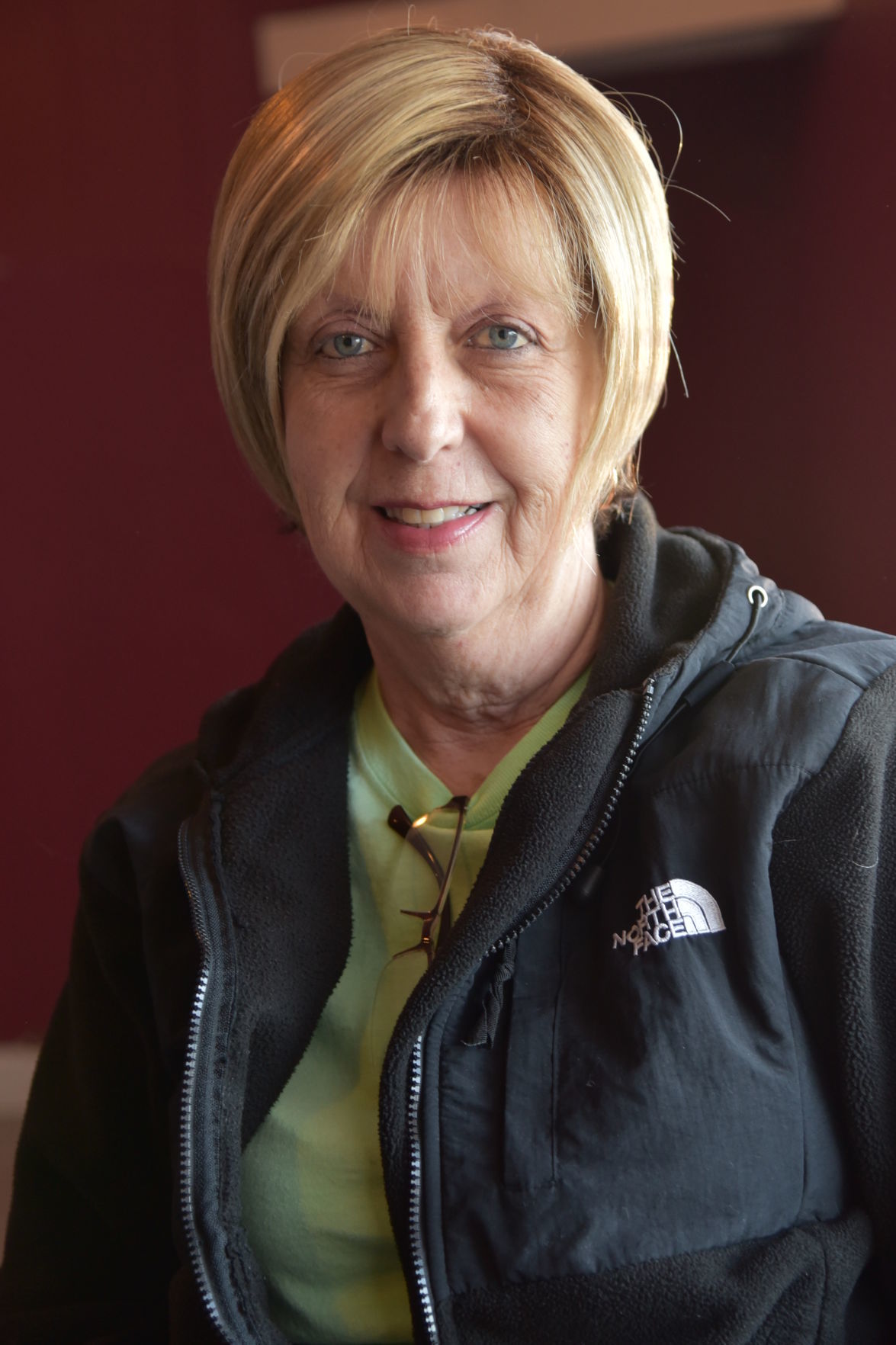 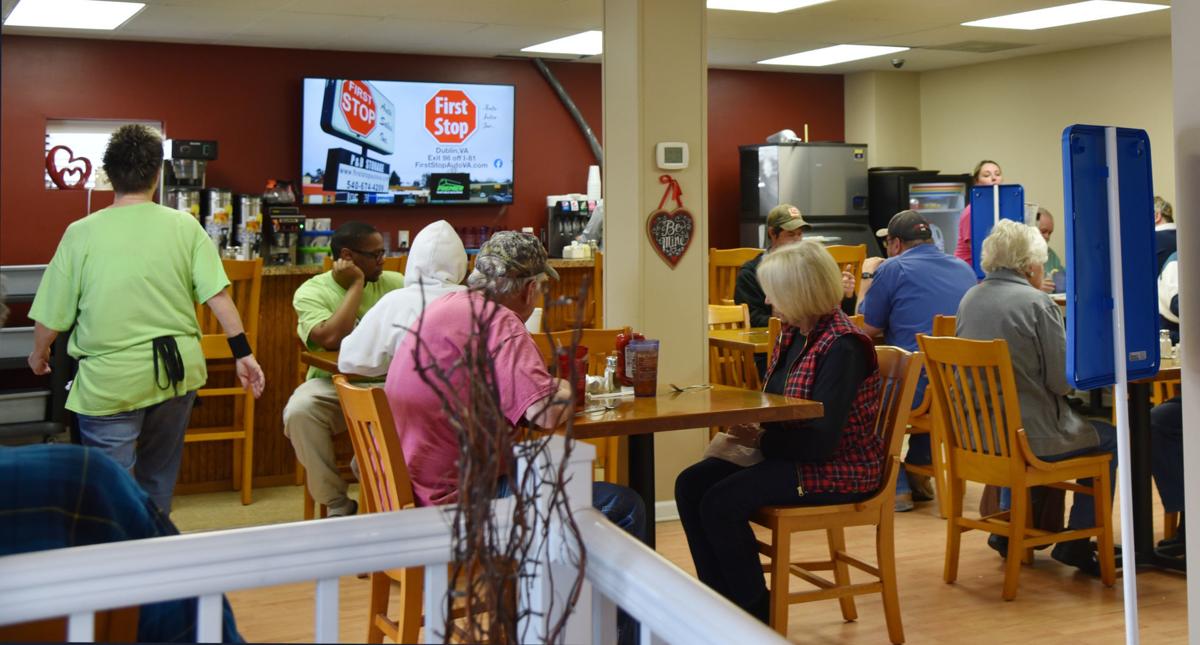 Diners flocked to Ruth’s Place on Wednesday as they learned of restaurant owner Ruth Neice’s death.

Neice had been battling ovarian cancer since October 2017. The restaurant posted on its Facebook page Wednesday morning: “Ruth finished her journey last night about 11 p.m. surrounded by her family.”

Neice owned and operated her restaurant on U.S. 220 for the past eight years. Nearly a year ago, she purchased the restaurant’s current building, which, she said at the time, was her “lifelong dream.” Ruth’s Place previously had been in a rented building a mile away from the new location.

“It was the hardest thing not to be there very long,” Neice told The Franklin News-Post in November, explaining she had been working part time until the move, when her condition worsened. “I love my customers. I have enjoyed meeting new friends, and all my cooks and staff who have been there for me.”

It was her wish that the restaurant would stay open despite her passing, and the staff rallied to honor her by serving a full-house for lunch.

One Rocky Mount man, Jack Strickler, said he knew Neice when she was a waitress at The Hub, another Rocky Mount restaurant.

“She used to talk about owning her own restaurant someday and when she opened up, we came with her,” Strickler said. “She is going to be missed a whole lot. She was just a good person. We would always come eat here after Sunday school.”

Bill Morris, another long-time diner at Ruth’s Place, said Neice was a hard worker who took pride in her customers.

“The great thing about Ruth was she always made you feel welcome,” Morris said. “She always had a kind word to say and a pleasant smile.”

He added that Neice always did little things to spruce up the restaurant to make it nice.

Brenda Carter, who has worked at Ruth’s Place for the past seven years, said she will always remember Neice’s bravery.

Missy Sutherland, a waitress at Ruth’s Place, agreed. “She was the most humble and kindest person, who always looked out for her family and for all of us,” she said.

Brooks Fields, who also is an employee at Ruth’s Place, said she hopes to make Neice proud of the restaurant she worked so hard to build.

Neice’s daughter-in-law, Heather Muse, has been running the restaurant and will continue to do so. Muse is married to Neice’s son, Eric, and they share two children.

Neice said in November she wanted people to know the restaurant would remain open. “We are going to keep it in the family,” she said. “Heather can make it her own.”

A memorial service will be held at Flora Funeral Chapel on Jan. 20, at 11 a.m. followed by interment at Franklin Memorial Park. Visitation will be held Sunday, Jan. 19 from 4 to 7 p.m.