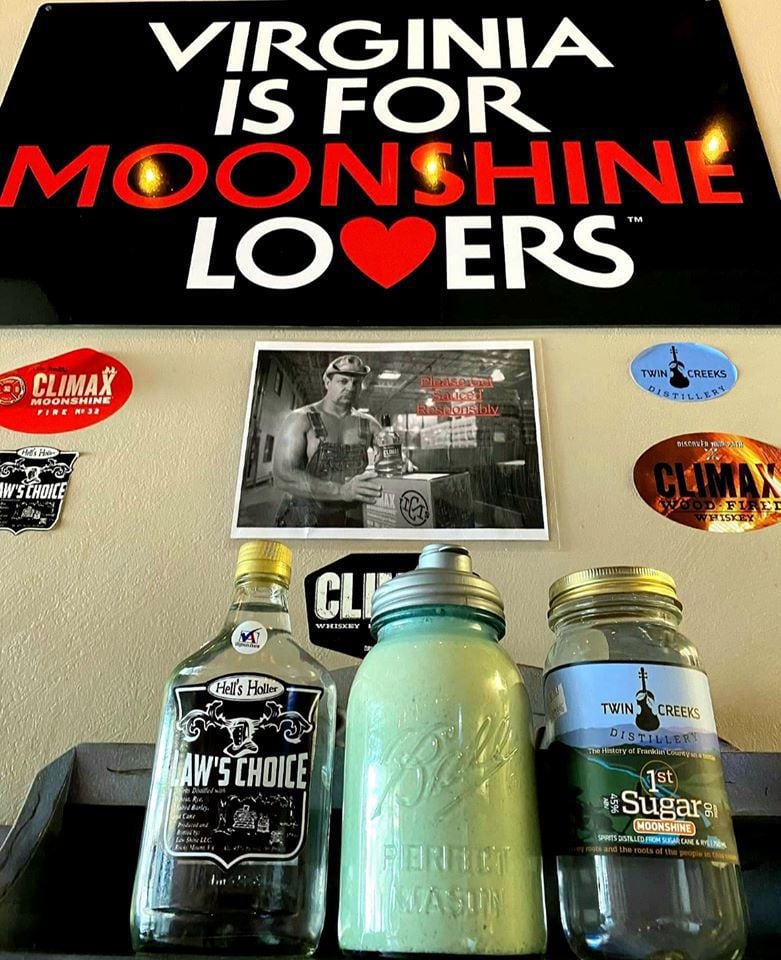 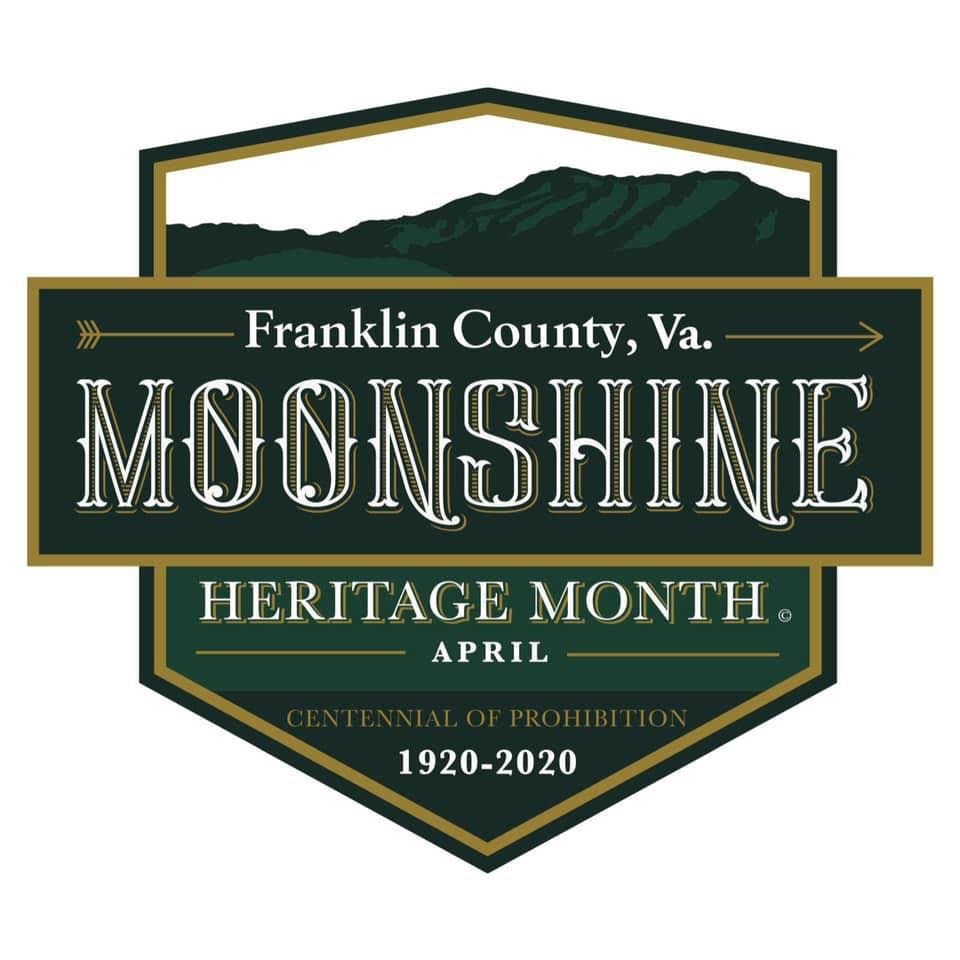 During this 100th anniversary of Prohibition era, the county planned a monthlong celebration filled with events to commemorate the county’s famed and well-documented history in the business of moonshine.

As the COVID-19 pandemic took a nationwide foothold in March, the more than 20 planned events — from concerts and art exhibits to shindigs and festivals — began canceling leaving only two to sustain the commemoration of moonshine heritage.

As in natural disasters and emergency circumstances, ham radio operators were the ones left standing. The on-site event won’t take place at The Early Inn on April 25 as planned but the on-air event will still go on from radio operators’ homes.

“I’m bummed; I was looking forward to setting up and operating at The Early Inn,” Johnson said. “People could have not only seen the radios in operation, but we were going to let people talk on the air as long as we were the ones operating the radios.”

The on-air event will operate between April 15 and April 30 and on 10m, 15m, 20m, 40m, 80m and 160m HF bands. This is the first time for the special event, but Johnson said he anticipates reaching more than 1,000 people and promoting Franklin County’s moonshine heritage, as well as the events that have been postponed until next year.

He added he expects to reach contacts as far away as New Zealand and Australia. For more information about the event, visit whiskey4moonshine.wordpress.com.

Also on April 1, Buddy’s BBQ in Rocky Mount debuted its newest sauce — White Lightning — inspired by the county’s moonshine history. Franklin County Tourism Director David Rotenizer went for some carry out and to memorialize the event with a photo.

Rotenizer said he regrets the majority of the moonshine events had to be postponed, but added the events will take place next year.

“Many people expressed interest in doing them another month, but we are branding April as Moonshine Heritage Month and moving the events would have watered-down our product,” Rotenizer said. “Fall is so inundated with events already, and this will give us more time to market the events.”

Despite the postponement, Rotenizer said April is still Moonshine Heritage Month and is being celebrated online. As people are quarantined at home, they can still access the content.

“The spirit for the excitement and fascination with our unique heritage remains,” Rotenizer said. “We have distilled a new program approach for April 2020.”

The official Facebook page for the county’s moonshine heritage commemoration is Franklin County Moonshine Heritage. Rotenizer will be posting something each day, along with some help from the Franklin County Historical Society and Blue Ridge Institute and Museum, who are also posting about different artifacts and stories such as a skeleton key carried by Joe H. de-Hart, owner of The Mountain Rose Distillery or a link to a YouTube video in which distillers talk about what it was like to cook and transport moonshine in Franklin County.