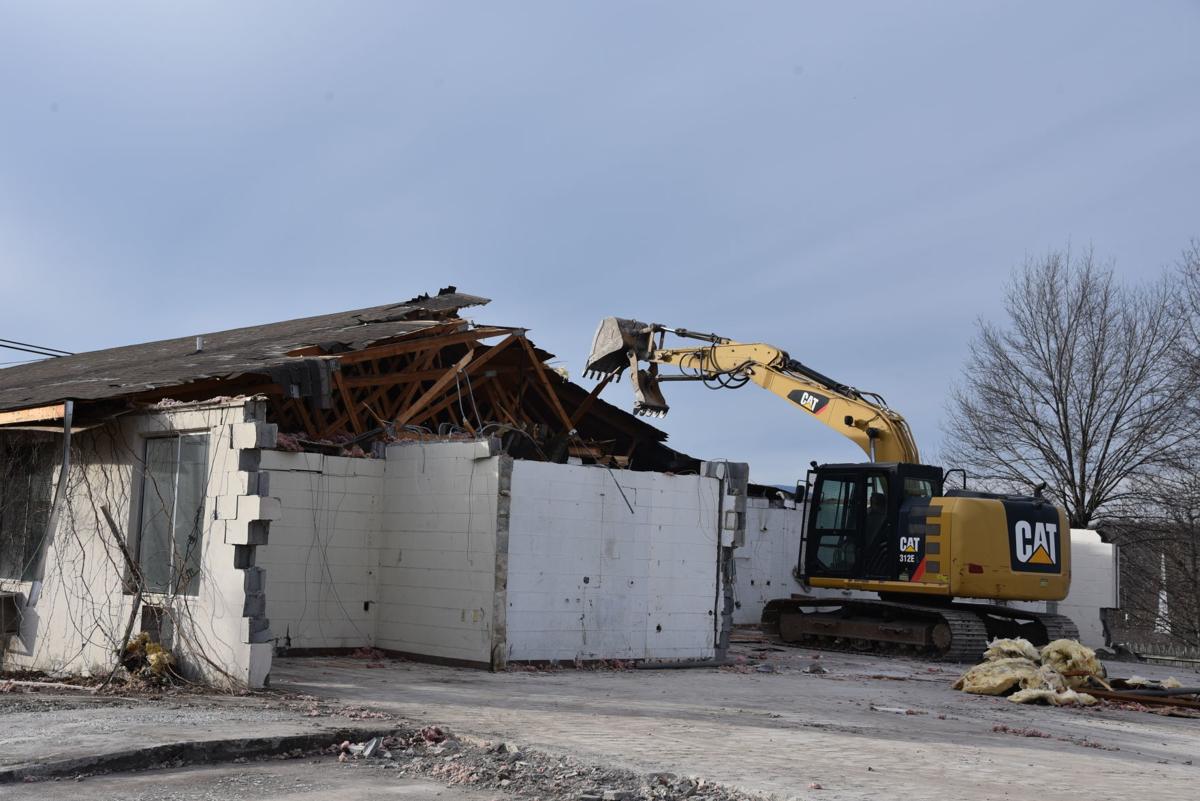 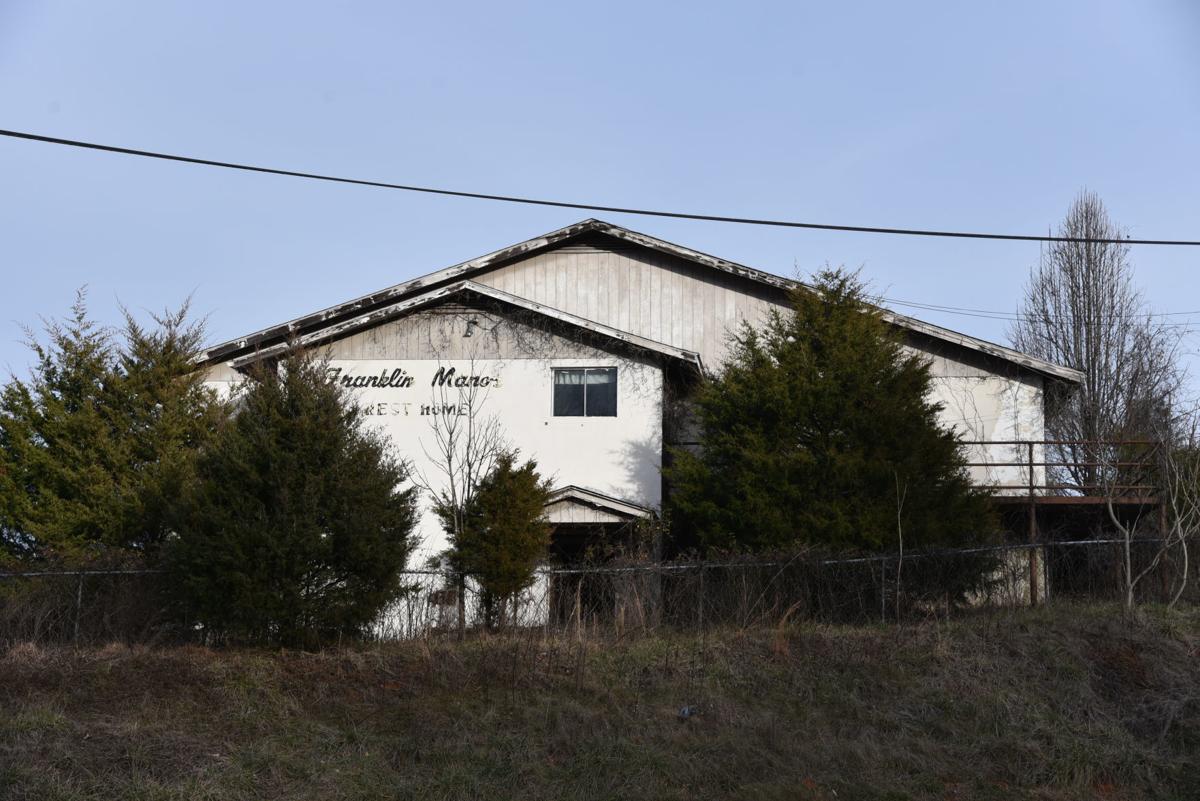 The former Franklin Manor Rest Home is being demolished.

County officials have wanted the longtime vacant building torn down, and the owners, according to county information, Blue Ridge Health Investors LLC, have complied.

Blue Ridge owns Red Oak Manor, an assisted living facility, which was built next door to the former Franklin Manor.

The owners could not be reached for comment but Franklin County Director of Planning Steve Sandy said he is not aware of any plans for the property.

The company also owns a third tract of land adjacent to Red Oak and Franklin Manor.