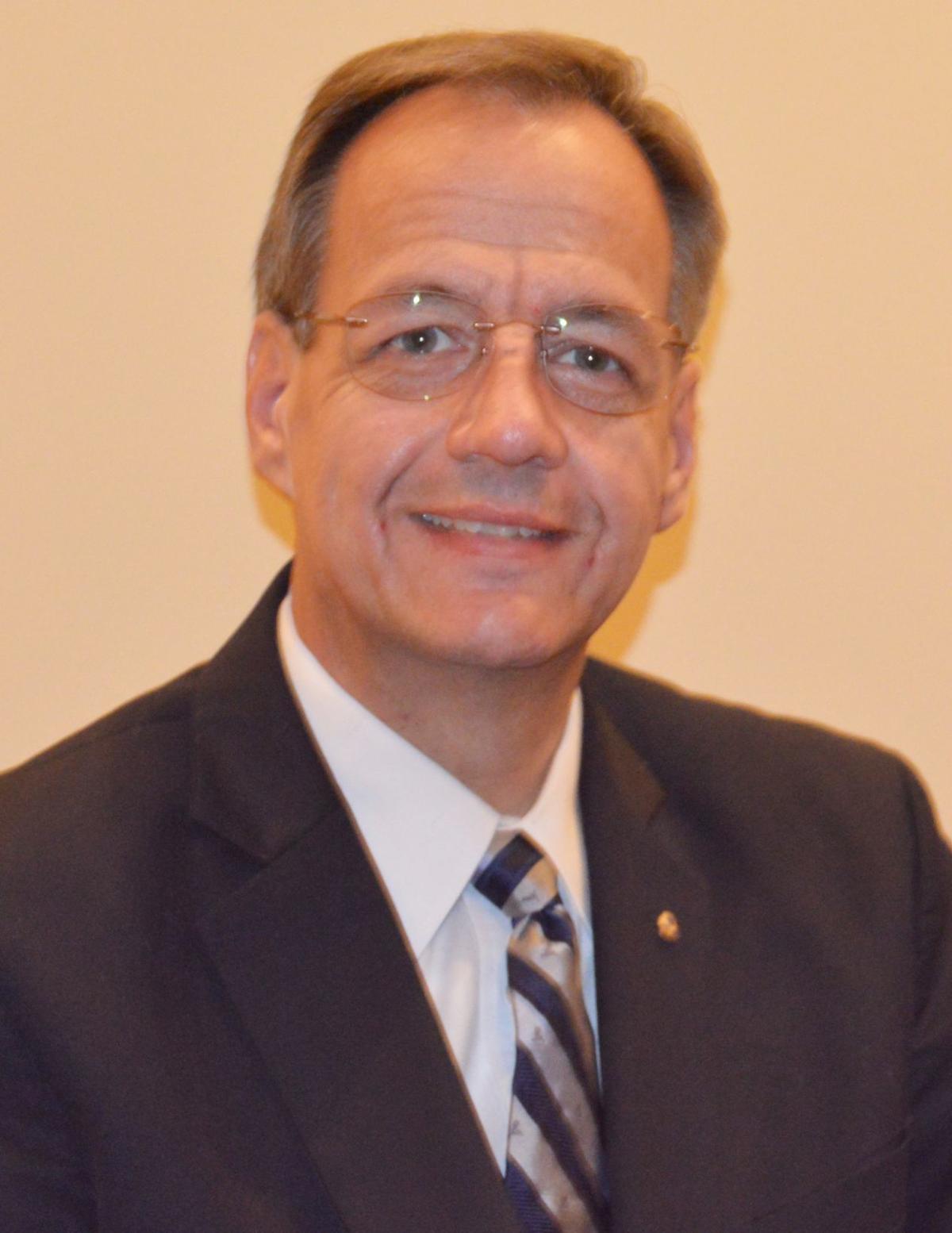 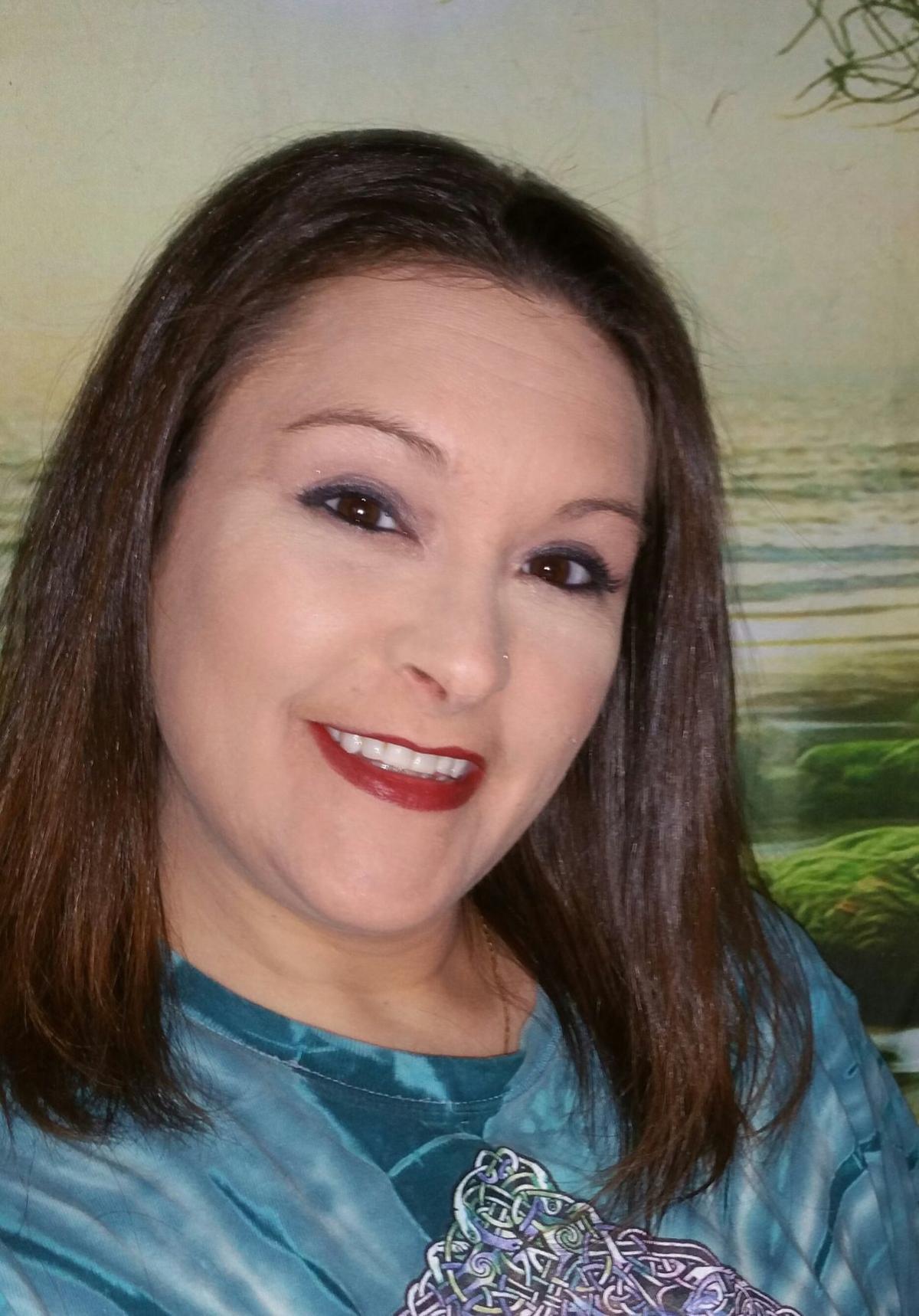 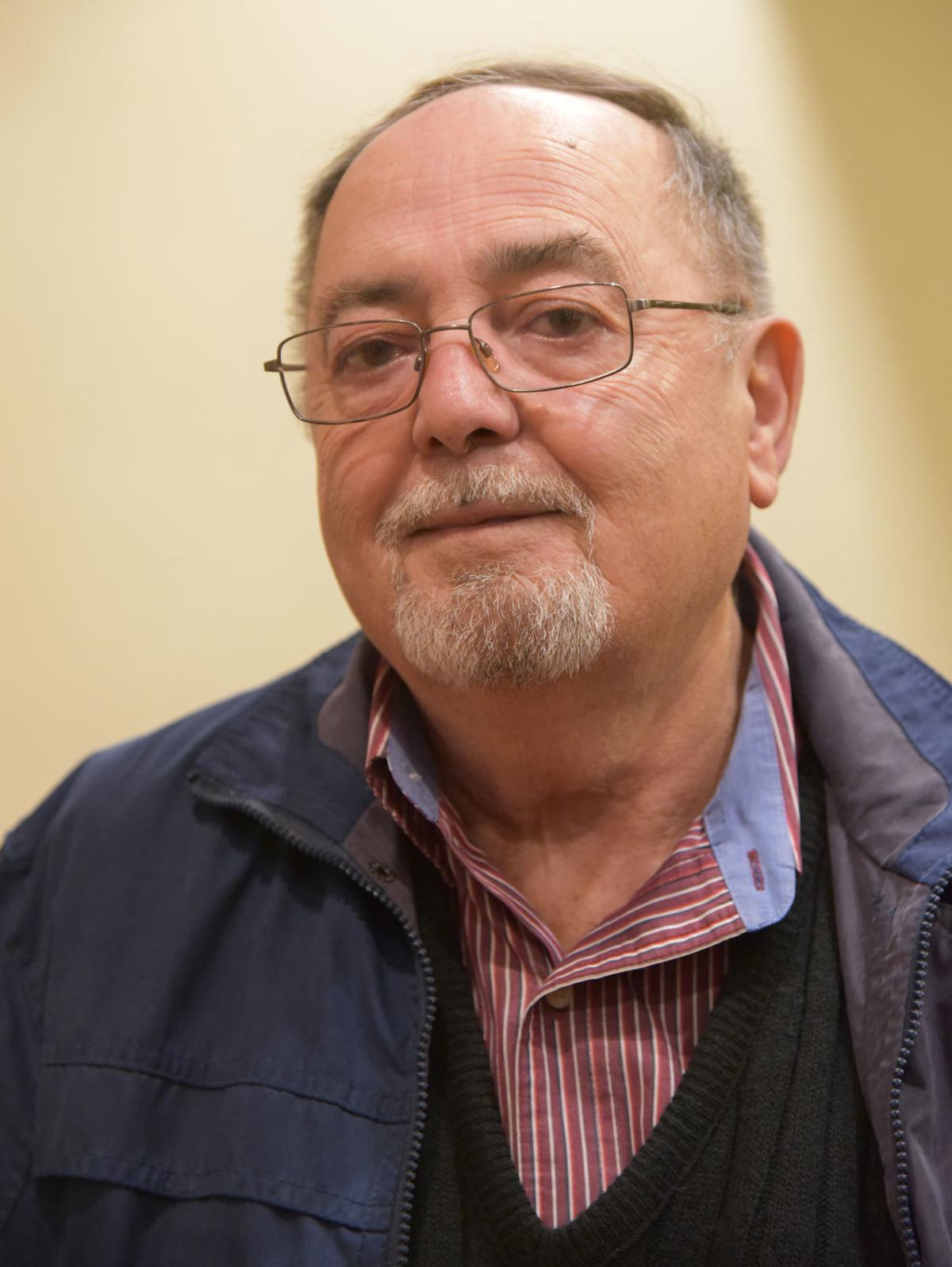 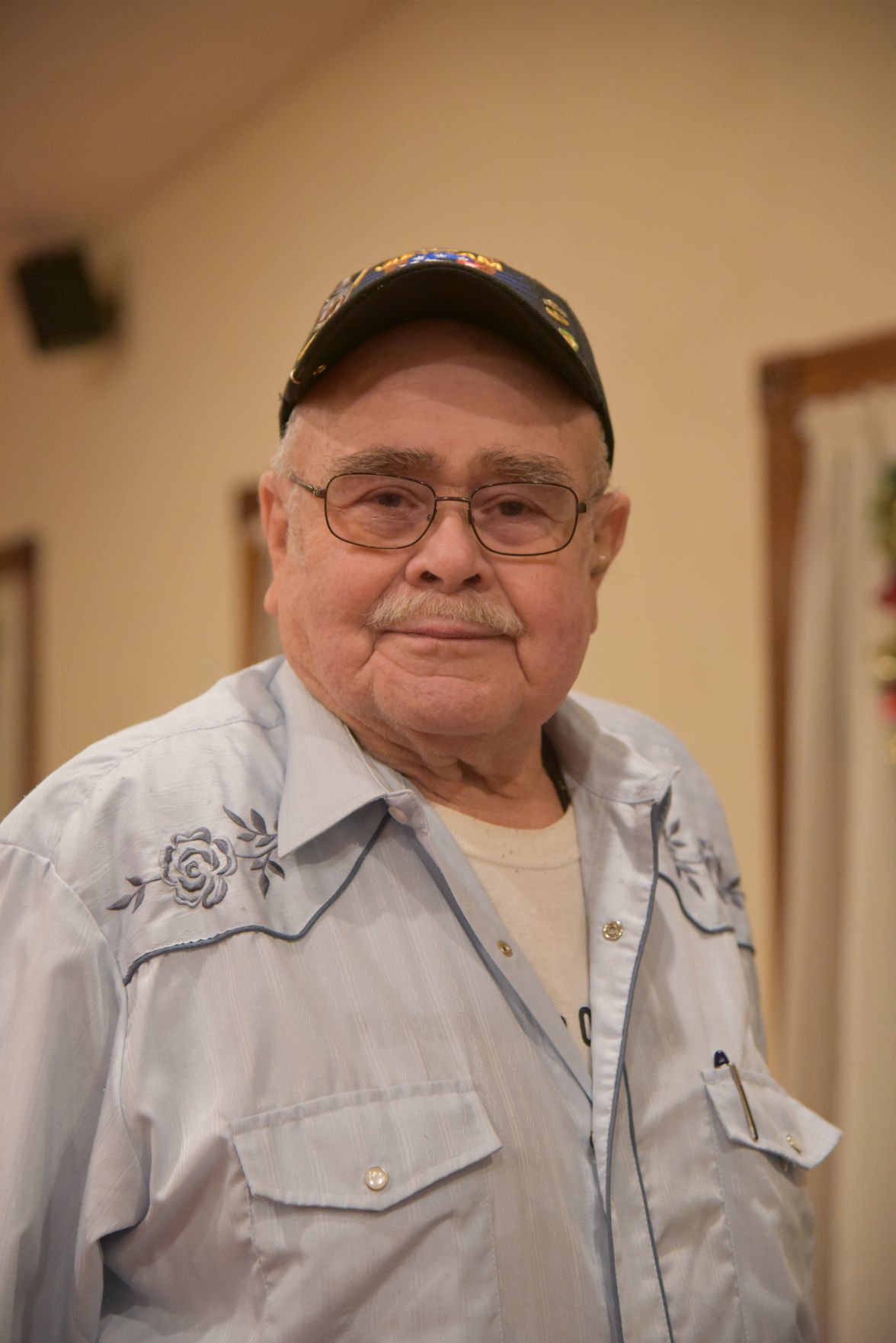 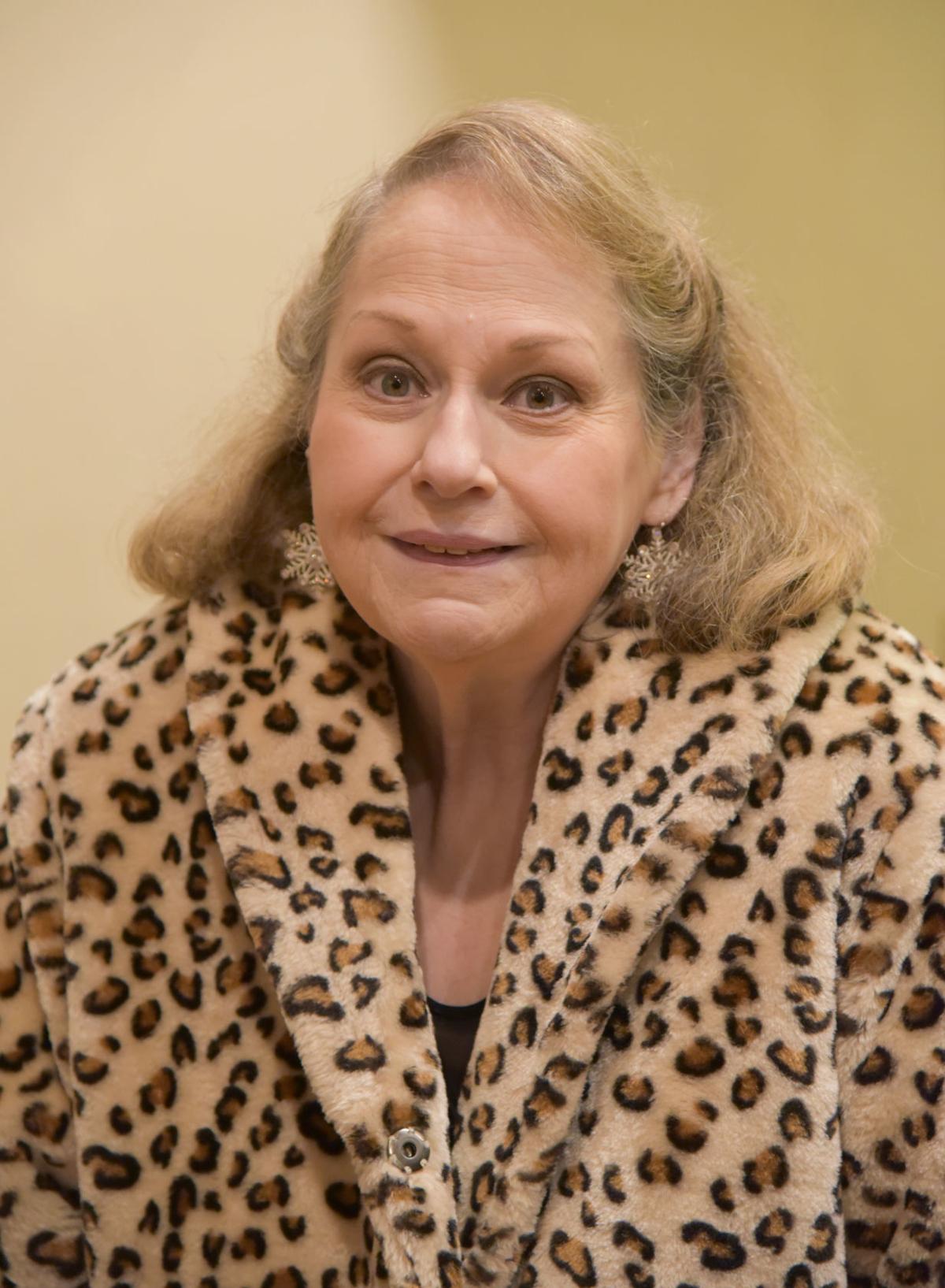 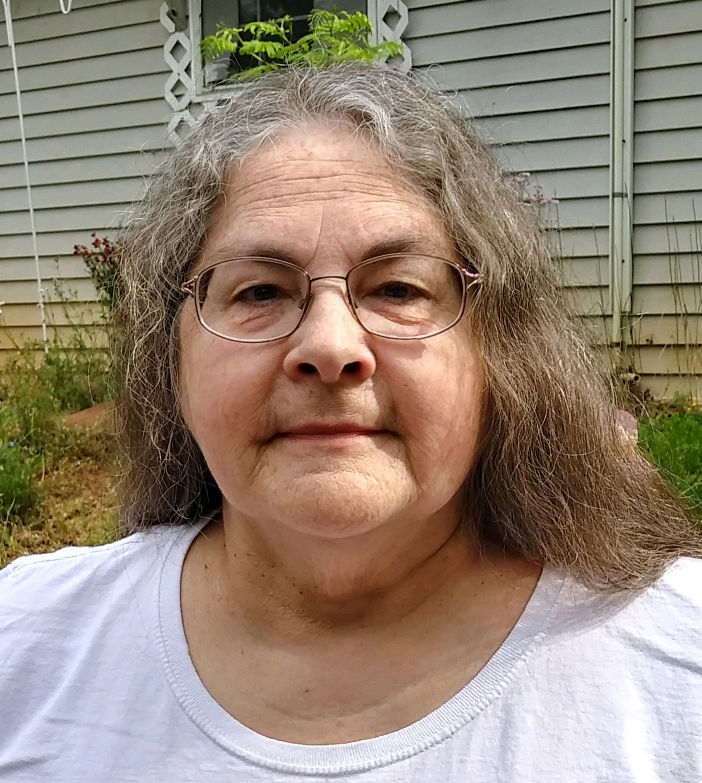 Three incumbents are facing two challengers — a mother and daughter — for their town council seats in Boones Mill.

Incumbents Keith Chrisman Jr., Sarah Eames and Dale Fisher’s council seats will seek the votes of the 177 registered voters in Boones Mill on Tuesday as T.C. “Christy” Hogan and Patricia Hogan challenge them.

Chrisman has served on town council since 2013. He is a retired Navy veteran of 23 years. Chrisman also worked for North Anna Nuclear Power Station for more than 17 years before retiring.

Eames, a lifelong resident of Boones Mill, worked at Heironimus for more than 30 years as an artist and as the director of advertising. She also worked for J&J Fashions as a web manager for nearly four years. Eames has served on town council for more than a decade.

Fisher has lived in Boones Mill more than 50 years with his wife, Joetta, and has served on town council since the 1990s. He is a retired insurance agent who said he still works “a little.”

Patricia Hogan has been a Boones Mill resident for 35 years and served on town council from 1994 to 2000. She also served as vice mayor until the mayor resigned in 2001, and she was appointed to the seat. She was re-elected as mayor in 2004 after running unopposed and served until 2007, when she resigned after a conflict with former town manager and then-police chief Lynn Frith. She ran for mayor again in 2016, but was defeated by Ben Flora, who has served since that time.

Flora is not seeking reelection this year.

Christy Hogan, Patricia Hogan’s youngest daughter, who is also running for town council, said she has been a resident of Boones Mill since 1984. She declined an interview, but said “I believe it’s time for my generation to step up, learn and care for the needs of our town.”

The candidates expressed a desire to grow the town by attracting new businesses and residents as a top goal.

Patricia Hogan said she would like to see another restaurant chain settle into Boones Mill on available property on U.S. 220.

Fisher said he believes the town is perfectly situated to feature a small hotel and conference center.

“There’s a need for meeting places between North Carolina and Roanoke, we feel like we are the perfect location,” Fisher said explaining the town has a spot on the hill behind town hall for such a place. “There’s not a lot of traffic; it overlooks Cahas Mountain, and there’s a need.”

Chrisman, Eames and Fisher said a priority for them is to find a renter for the property the town has available. Eames added among her top goals was improving communication with residents, including their needs and visions for the town.

“We have a minimal number of residents at our council meetings,” she said. “We need more input from them as we are here to serve them and their town.”

When it comes to financial footing, most municipalities are holding their breath due to the pandemic, and Boones Mill is no different. Chrisman said he would like to prioritize paying down the town’s debt. Patricia Hogan said she feels town council has been good stewards of the finances but wouldn’t hesitate to question them if something looked “out of place.”

Eames acknowledged a need to improve the town’s coffers and said she believes renting the town’s property is the best way to address that. She said council has also discussed other possibilities such as “bottling or selling our superior spring water.”

Fisher said he would like to find federal or state assistance the town can apply for coming out of the pandemic as well.

As with Rocky Mount Town Council candidates, The Franklin News-Post asked Boones Mill candidates, “If you received a $1 million grant to use for the town any way you wanted, what would you do with it and why?”

Here’s what they had to say:

Chrisman: “Bring it to town council and see what’s possible.” He added putting in sidewalks in town is something he would like to see.

Eames: “I would improve the entrance into town property, implement our way finding signs plan and complete town rental properties.”

Fisher: “I would revamp the historic buildings, if allowed, and houses to bring them up to usable businesses and housing. I believe that would draw a lot of people in from out of town. We have several places that could really benefit from that.”

Patricia Hogan: “I’d fix the road into the town complex. Add flowers and spruce up town hall with some additions maybe.”

The mayor’s seat is also up for grabs. Victor Conner is running unopposed for the opportunity. Conner has lived in Boones Mill since 1984 with his wife, Matilda (Tillie). A past member of Boones Mill Town Council, Conner is also the co-owner and manager at Conner-Bowman Funeral Home.

He said he wants to serve as mayor “because I know that Boones Mill is alive and growing with new people, new businesses and new opportunities … We have come a long way since I first came here, but the progress can stop if we do not have strong leadership. I have the passion to unite the community and unleash the town’s potential.”

A part of that, Conner said, would be helping to fulfill Boones Mill’s need of additional businesses to the area, as well as creating a greater trust and cohesiveness between residents and town management.