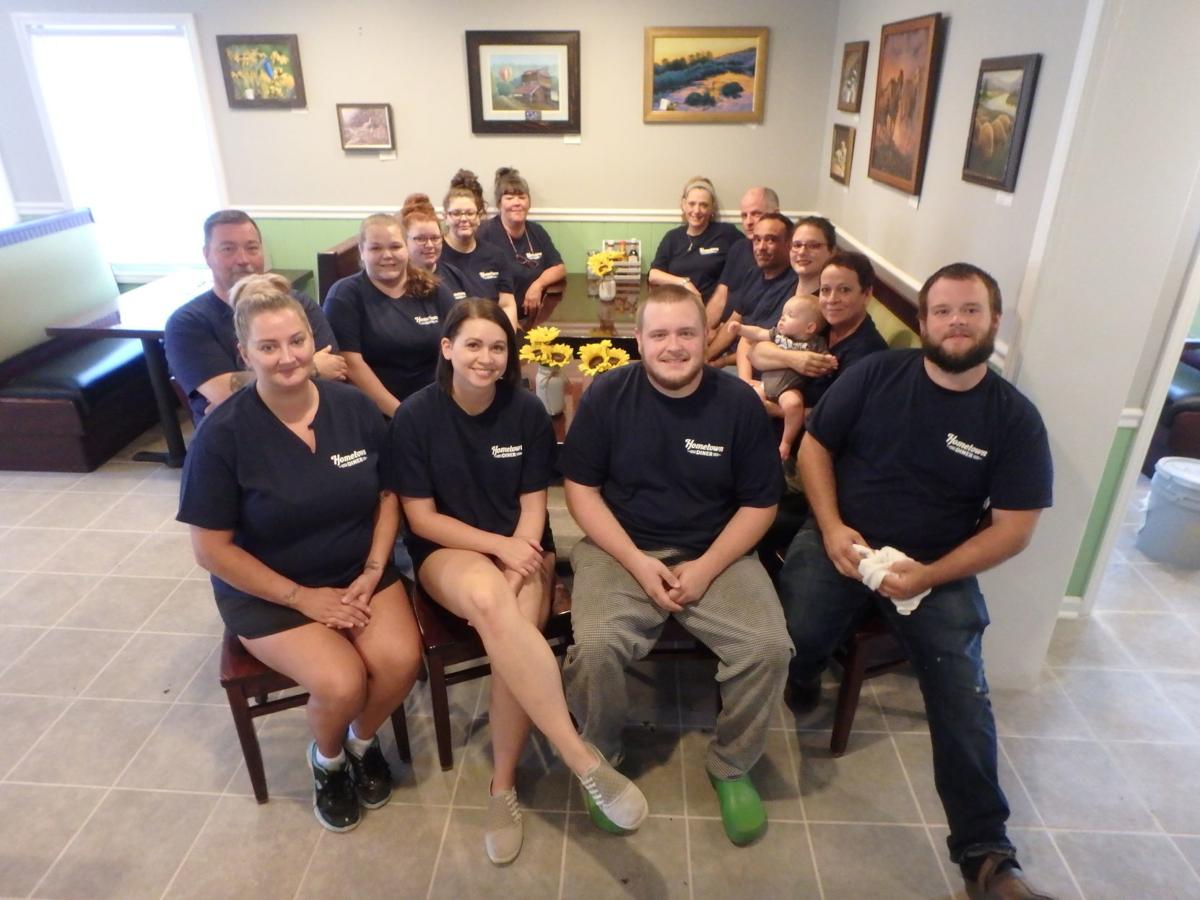 The staff of Hometown Diner at 20221 Virgil H. Goode Hwy. in Rocky Mount gathers in preparation for opening day. 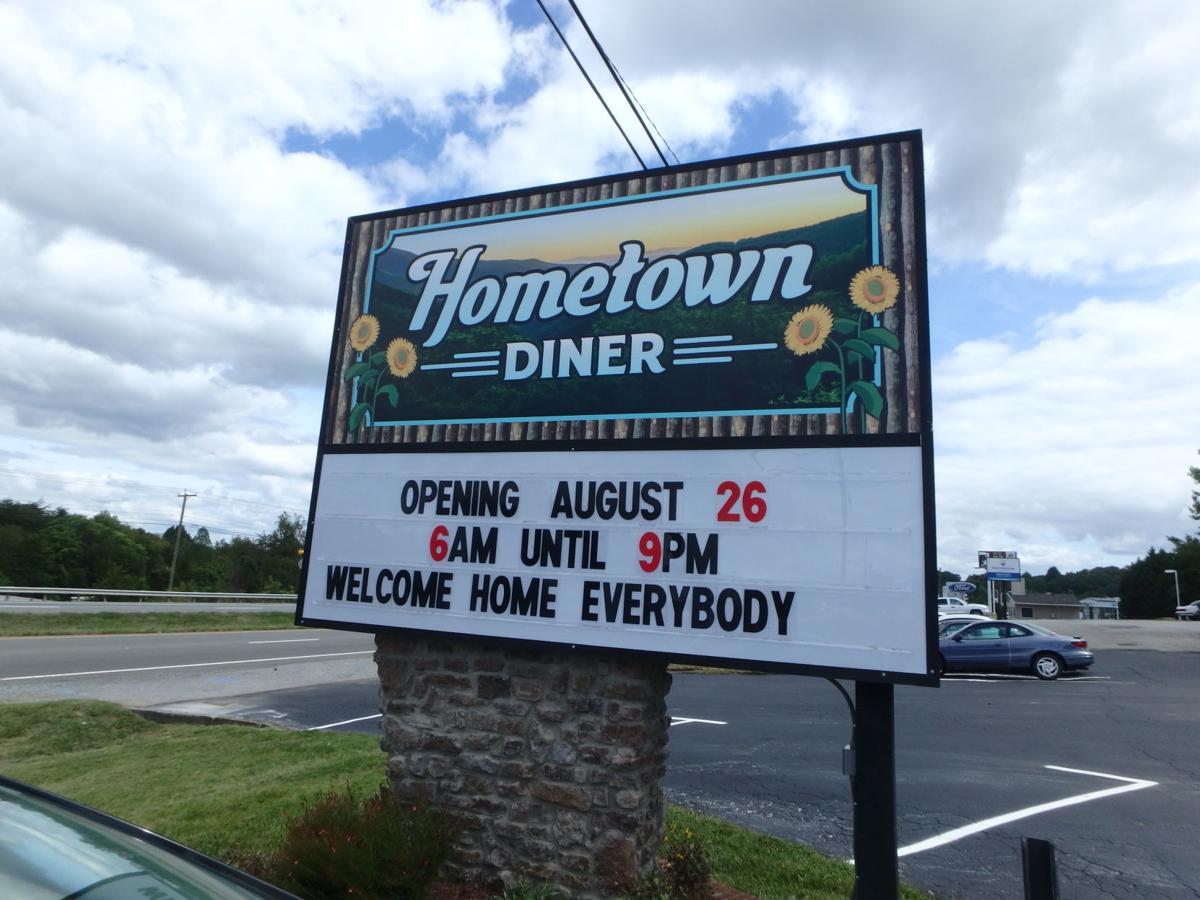 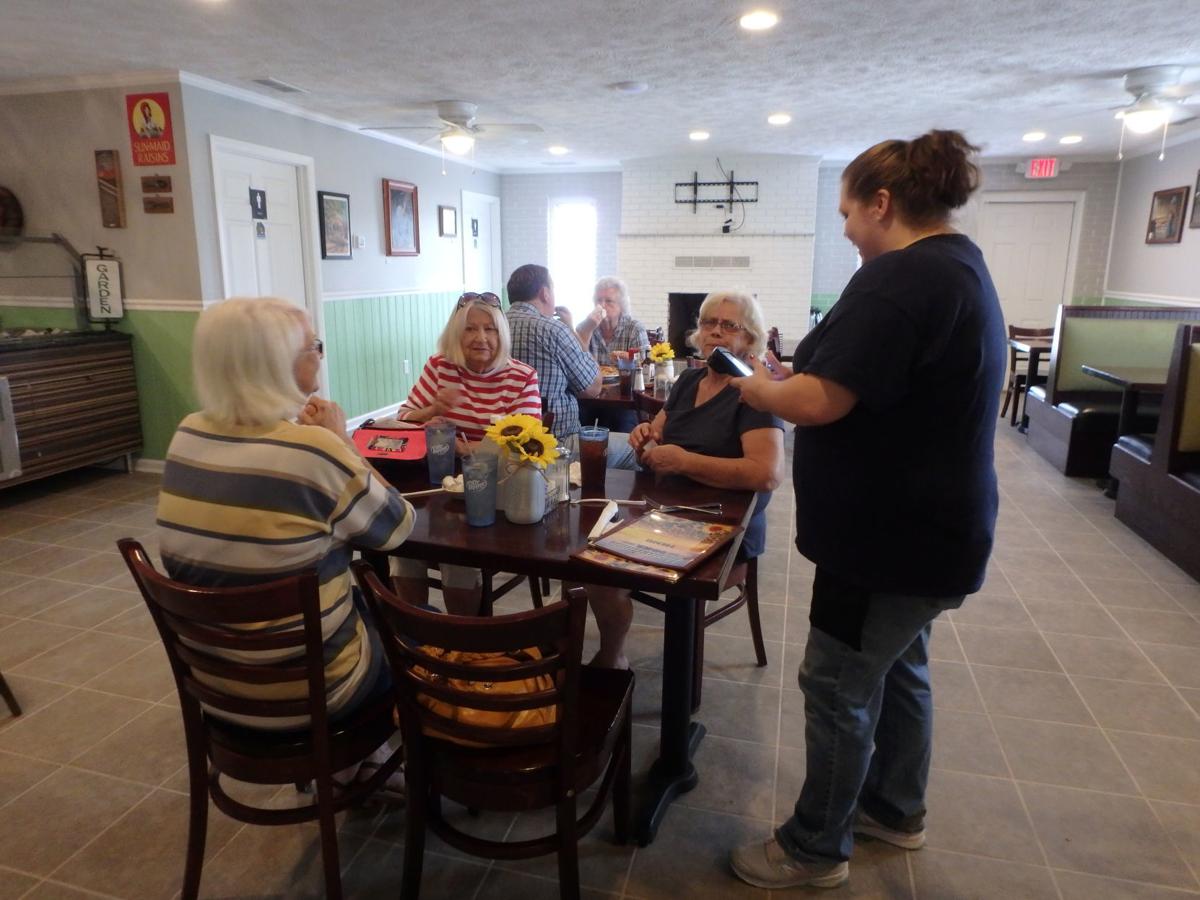 The staff of Hometown Diner at 20221 Virgil H. Goode Hwy. in Rocky Mount gathers in preparation for opening day.

With a mix of sun and clouds, Hometown Diner at 20221 Virgil H. Goode Hwy. in Rocky Mount opened for business on Aug. 26.

“We’ve been super busy,” said Liz Pasley, who serves as the restaurant’s front-end manager. “Thanks to everybody for coming out to support us.”

The menu has the traditional offerings of breakfast sandwiches and biscuits, omelets, egg combos, griddle combos and breakfast sides. There are also lunch and dinner appetizers, subs and sandwiches, burgers, house entrees featuring steak, seafood, chicken and liver and onions, as well as sides, pastas and desserts. A salad bar, kids’ menus and carry-out are offered, too.

Sue and Joe Brown came in for a late lunch on opening day. “The chicken salad is wonderful,” Sue Brown said. “I love chicken salad, and this is good.”

Janet Cross also tried the diner on opening day. The liver and onions she ordered were “so tender and delicious,” she said.

Cross also complimented the restaurant’s bright and cheery colors and said the restaurant felt roomy since having been remodeled under new ownership.

“They [staff] make you feel welcome,” Cross added. “I just love it here.”

Liz Pasley’s family is also a part of the business as her two daughters, Autumn Cooper and Lauren Burgess, along with Burgess’s husband, Jonathan, are the restaurant’s owners.

“This is a team effort,” she said. “We help one another and don’t hesitate to ask for help.”

As front-end manager, Pasley said her job is to make sure everything operates smoothly, adding that the restaurant caters to all ages and offers a healthy menu that includes a salad bar.

“We’re just here for the community,” Pasley said. “That’s why we named the restaurant what we did. We want everyone to feel at home.”

The grand opening for Hometown Diner will be Saturday, Sept. 7.

More information is available on the diner’s Facebook page at www.facebook.com/hometowndinerfc.