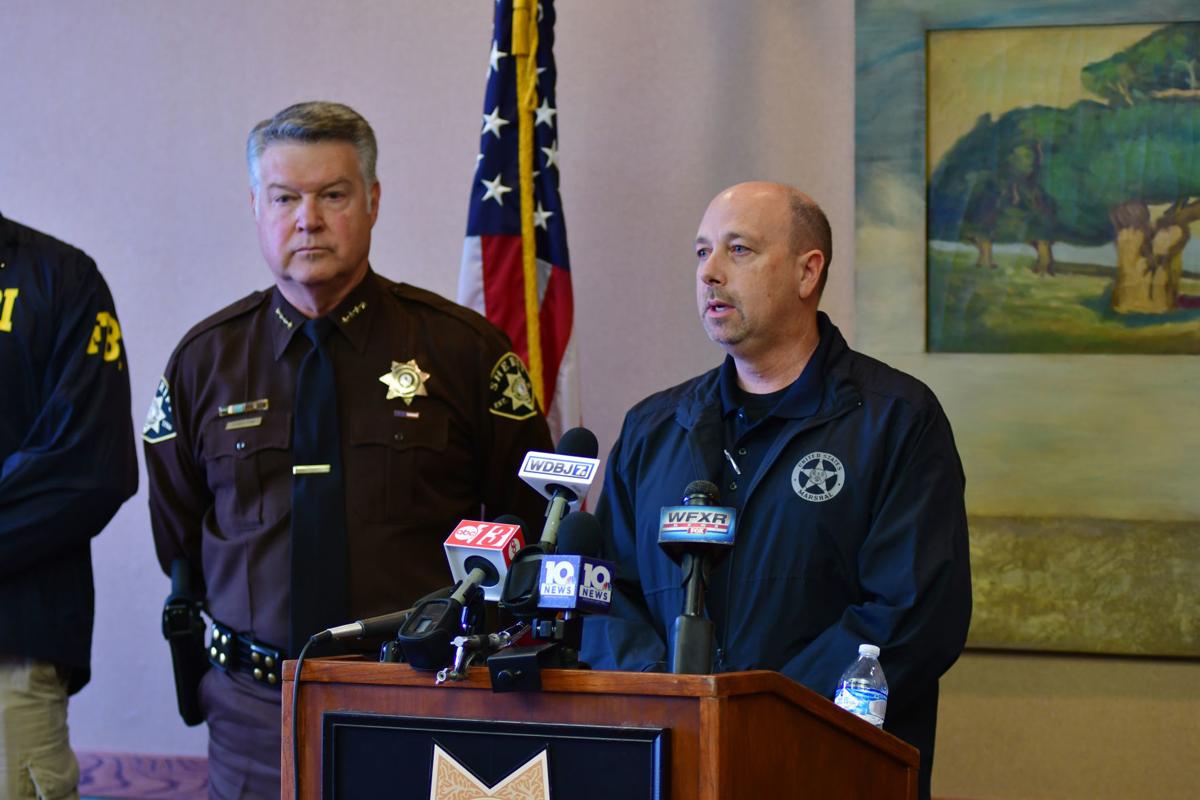 U. S. Marshal Brad Sellers said he was not aware of anyone else present in the Woodthrush Circle home when law enforcement took fugitive Michael Alexander Brown into custody early Wednesday morning. 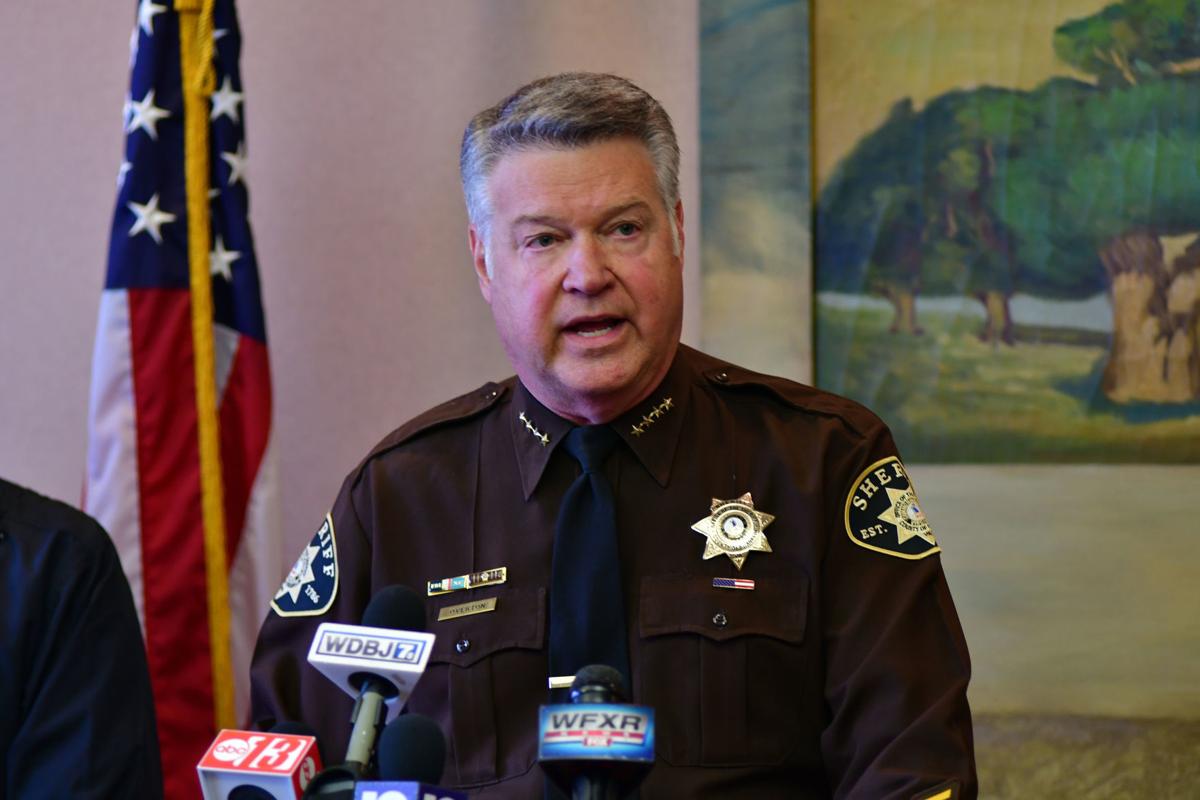 U. S. Marshal Brad Sellers said he was not aware of anyone else present in the Woodthrush Circle home when law enforcement took fugitive Michael Alexander Brown into custody early Wednesday morning.

A U.S. Marine deserter, who has been on the run for allegedly killing his mother’s boyfriend, was arrested around 8 a.m. Wednesday at the Hardy home where the shooting occurred.

Brad Sellers, acting U.S. Marshal for the Western District of Virginia, said he was not aware of anyone else in the home at the time. He said law enforcement officials received information that led them to refocus on the Woodthrush Circle home, just off Jubal Early Highway.

Overton said he was thankful for the cooperation of many law enforcement agencies that assisted during the investigation, which is still ongoing.

“This has been an intense manhunt for the past 18 days covering three states and multiple surrounding jurisdictions,” Overton said. “I am thankful the situation has come to a successful closure with no injury to the public or law enforcement personnel.”

Sellers thanked the public and said the U.S. Marshals received more than 340 tips that led to investigative actions during the three-week manhunt. Officials did not have answers as to how Brown was able to elude law enforcement for so long, but Overton said he was being interviewed and going through the booking process Wednesday morning.

He said while tips of sightings “did not directly lead to the apprehension” of Brown, it was important to note the public wanted law enforcement to be as efficient as possible.

“It’s been an extensive manhunt, numerous man hours dedicated to the pursuit of this,” Sellers said. “This case is illustrative of the cooperative efforts between our federal partners, state and local partners, that we pull together in times like this and collectively work together to make sure the public is as safe as possible.”

Brown has been on the run since the Nov. 9 shooting of his mother’s boyfriend, Rodney Brown.

The search for Michael Brown caused Roanoke City Schools to close and a “shelter in place” of the Grandin neighborhood in Roanoke when officials were tipped that a man was seen knocking on the windows of a home belonging to his grandmother, and an RV he had been driving was located in a church parking lot in the area. Brown had been camping in the RV in Clarendon County, South Carolina where a Lincoln Town car was located that had also been tied to him. He arrived at the campground the same day he was to report for duty at Camp Lejune Marine Base in Jacksonville, North Carolina.

His mother and friends made public pleas for Brown to turn himself after the shooting.

Sellers said Brown would remain in custody Franklin County, but Overton declined to comment on where Brown was being housed or if he would be transferred.