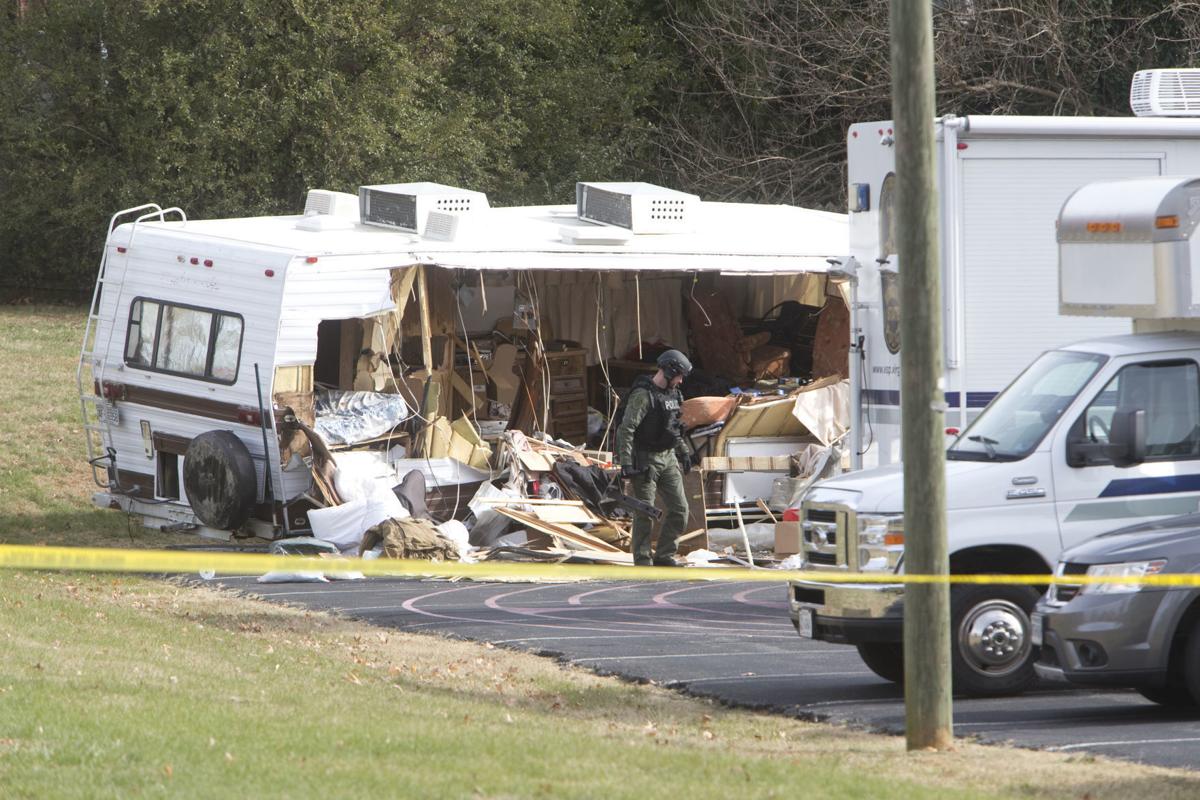 An RV driven by Michael Alexander Brown, 22, a suspect in a Franklin County murder, was investigated at St. Elizabeth’s Episcopal Church in November. Brown claims he was inside. 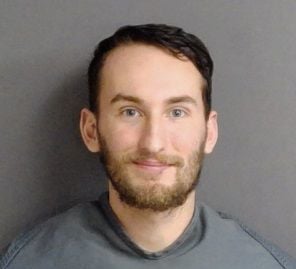 A newly unsealed search warrant details the contents of an RV seized in a Southwest Roanoke neighborhood last fall during the search for Michael Alexander Brown.

The recreational vehicle, found in a church parking lot near Carlton Road, was carrying seven handguns, two rifles and an assortment of ammunition, according to an inventory filed by investigators.

Law enforcement reported seizing over 70 items ranging from gloves and a necktie to night vision goggles and a ghillie suit.

Credit cards, checkbooks and identification belonging to Rodney Brown were also among the materials collected.

Michael Brown, who was arrested Nov. 27 after an intensive 18-day search, is accused of fatally shooting Rodney Brown at a family home in Franklin County. Rodney Brown, 54, was the longtime boyfriend of Michael Brown’s mother.

Michael Brown, a 22-year-old Marine corporal, is now being held in the regional jail with a preliminary hearing date set for March 19.

Over the past week, the courts have unsealed a string of nearly 60 search warrants sought by investigators during November’s manhunt for Brown.

The documents shed little new light on the Nov. 9 shooting but offered a glimpse into the effort amassed to track him before he was found and peacefully apprehended on the day before Thanksgiving.

The search, which spanned three states, included collecting data from an array of electronics, phone numbers and email addresses that might be linked to Brown. His financial activity as well as that of Rodney Brown was also searched.

Michael Brown was at one point linked to South Carolina where, in the weeks prior to the shooting, he checked into a campground with an RV. The campground owners later reported the RV left sometime during the early morning hours of Nov. 12.

Two days later, authorities discovered an RV in the parking lot of St. Elizabeth’s Episcopal Church after a suspected sighting of Brown outside a relative’s house about a half-mile away set off a massive search that shut down the neighborhood and closed city schools for the day.

Authorities ripped open one side of the RV with tactical equipment before searching it and, hours later, towing it away.

In December, Brown’s defense attorney said he was inside the vehicle during the search but was able to conceal himself, hiding behind an upper cabinet, and later escaped from the towing lot.

Investigators said they were looking into that claim but had found no confirmation of it to date. In a search warrant application filed in November and unsealed Tuesday, officers said a man was reportedly seen running from the RV as law enforcement arrived in the area of the Episcopal church.

It wasn’t clear who reported that sighting.

A full picture of Brown’s travels while he was being sought by authorities hasn’t yet publicly emerged. He is being held on charges of second-degree murder and use of a firearm in a felony.

The preliminary hearing slated for March will mark his first appearance in court.

In November, after searching the RV, investigators reported seizing electronics, three cell phones and a handwritten note signed by Brown. The contents of the note weren’t specified.

Seven handguns were taken as were two rifles listed as an Aero Precision Model X15 and a Henry lever-action rifle. An air rifle was also seized.

Investigators have released few details about the Nov. 9 shooting and haven’t said whether they believe the gun used has been found.