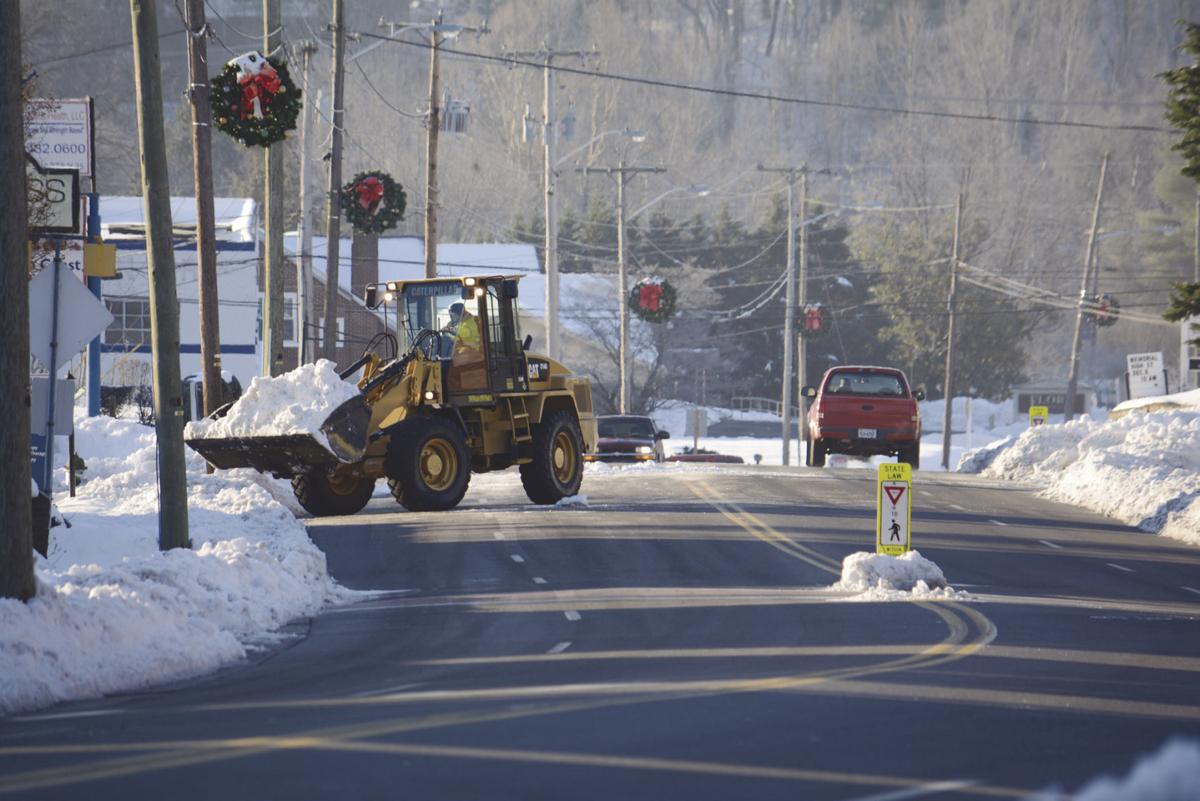 Residents and business owners with tractors and plows dug themselves and their neighbors out of nearly a foot and a half of snow on Dec. 10, 2018. 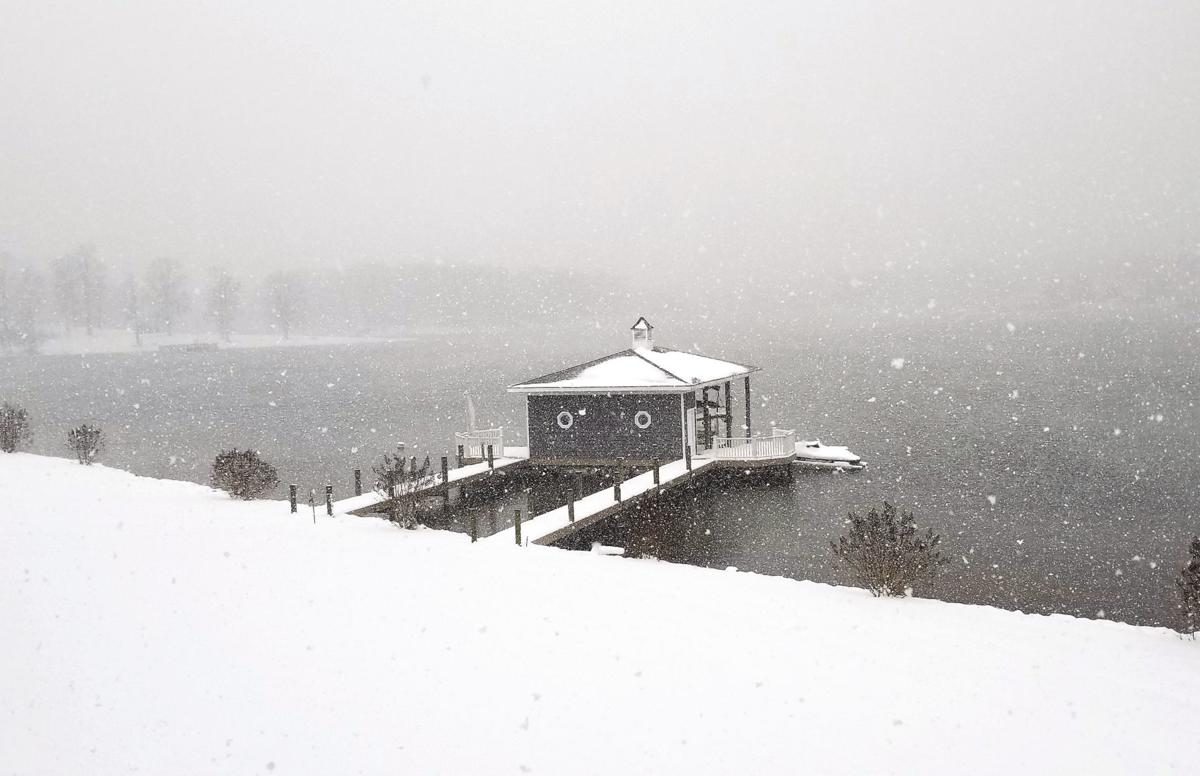 Residents and business owners with tractors and plows dug themselves and their neighbors out of nearly a foot and a half of snow on Dec. 10, 2018.

After a fairly wet, yet mild, start to the workweek, a chance for wintry weather is on the horizon for its ending.

The National Weather Service and local forecasters are not expecting much accumulation in Franklin County. A cold front is expected to arrive by week’s end, bringing with it a small window for up to 2 inches of snow and wintry mix for areas west of Roanoke and in higher elevations.

The rumblings of imminent snow remind local store employees of the big one from this time last year, when the county and surrounding areas received up to 17 inches of the white stuff.

“I’ve been here since the store opened in 2012,” he said. “And every year, there are the last-minute people in a rush to stock up. We ran out of ice melt, shovels, snow boots — especially kids’ boots — and sleds. We didn’t have any left and we couldn’t get any.”

Local grocery store workers also reported a severe shortage of essentials like eggs, milk, bread, canned goods and bottled water, which is typical whenever there is a prediction of winter weather.

Many businesses, as well as schools and government offices, were closed for several days after last year’s big snow.

“Our parking lot was cleared pretty quickly,” Hodges said. “The biggest problem was the melting during the day and the re-freezing at night.”

Power outages were also reported during that storm, as well as many wrecks and stalled or abandoned vehicles.

Virginia Gov. Ralph Northam even declared a state of emergency before the storm arrived.

Though the upcoming storm is not expected to be near the magnitude of last year’s storm, the bigger story surrounds the incoming cold air.

Temperatures for the remainder of the week are expected to settle in the 20s for lows and 30s for highs.