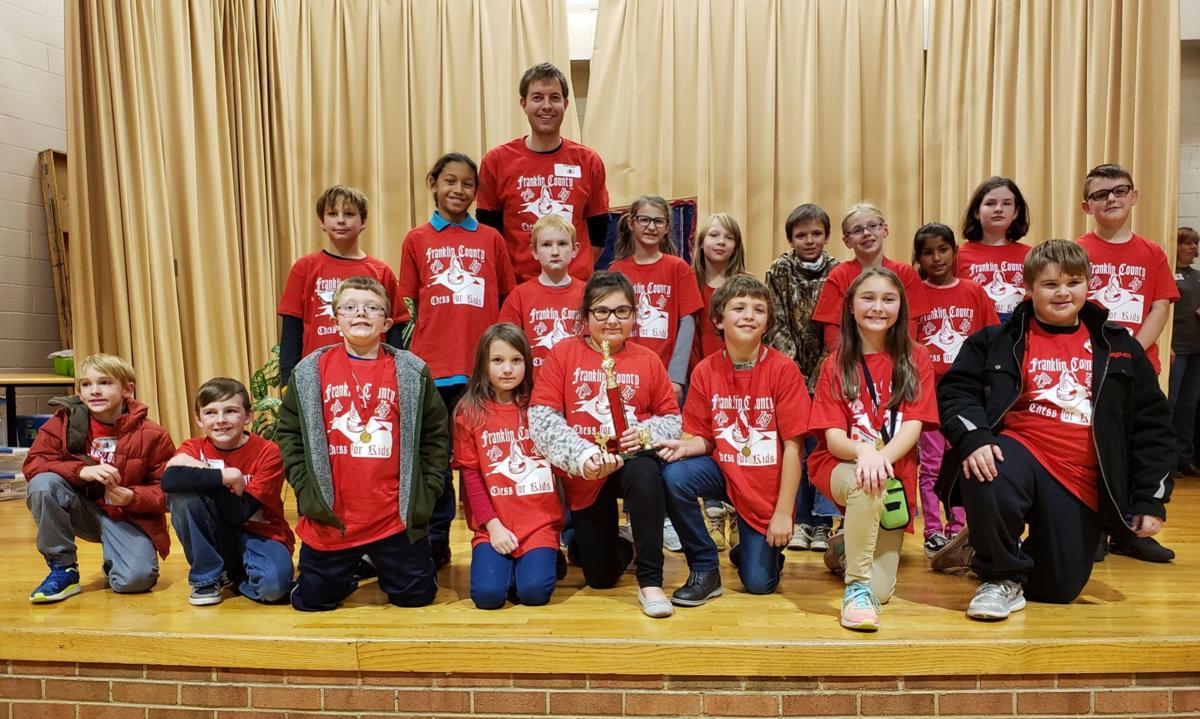 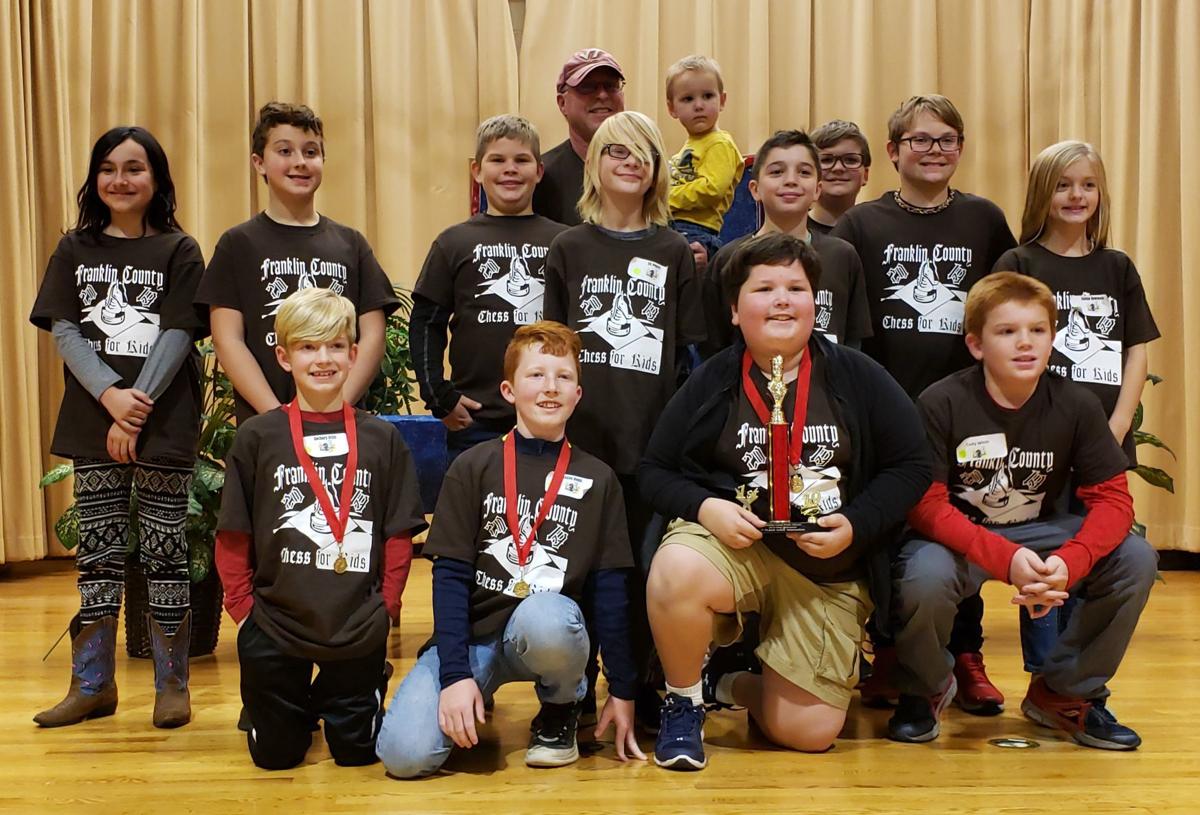 More than 200 students from all county elementary schools participated in the tournament.

Each chess player received a certificate of participation and a t-shirt.

There were no advanced level teams this year due to a shortage of participants.

“We had less than a handful of students submitted to play at the advanced level by their chess coach,” said Jodie Robinson, Gateway program coordinator for Franklin County schools. “In order to make this division run smoothly, and be fair to the students playing at the advanced level, we needed to have more students.”

School teams were awarded trophies at both the beginner and intermediate levels, based on a score generated by the number of wins for the team.

“The Gateway program would like to express appreciation to the students, parents, coaches, principals, judges and tournament statistician Matt Mills, who made the chess program and tournament such a successful event,” Robinson said. “A special thank you to the BFMS administrative and custodial staff for sharing their building for the tournament venue.”

The tournament winners are as follows: